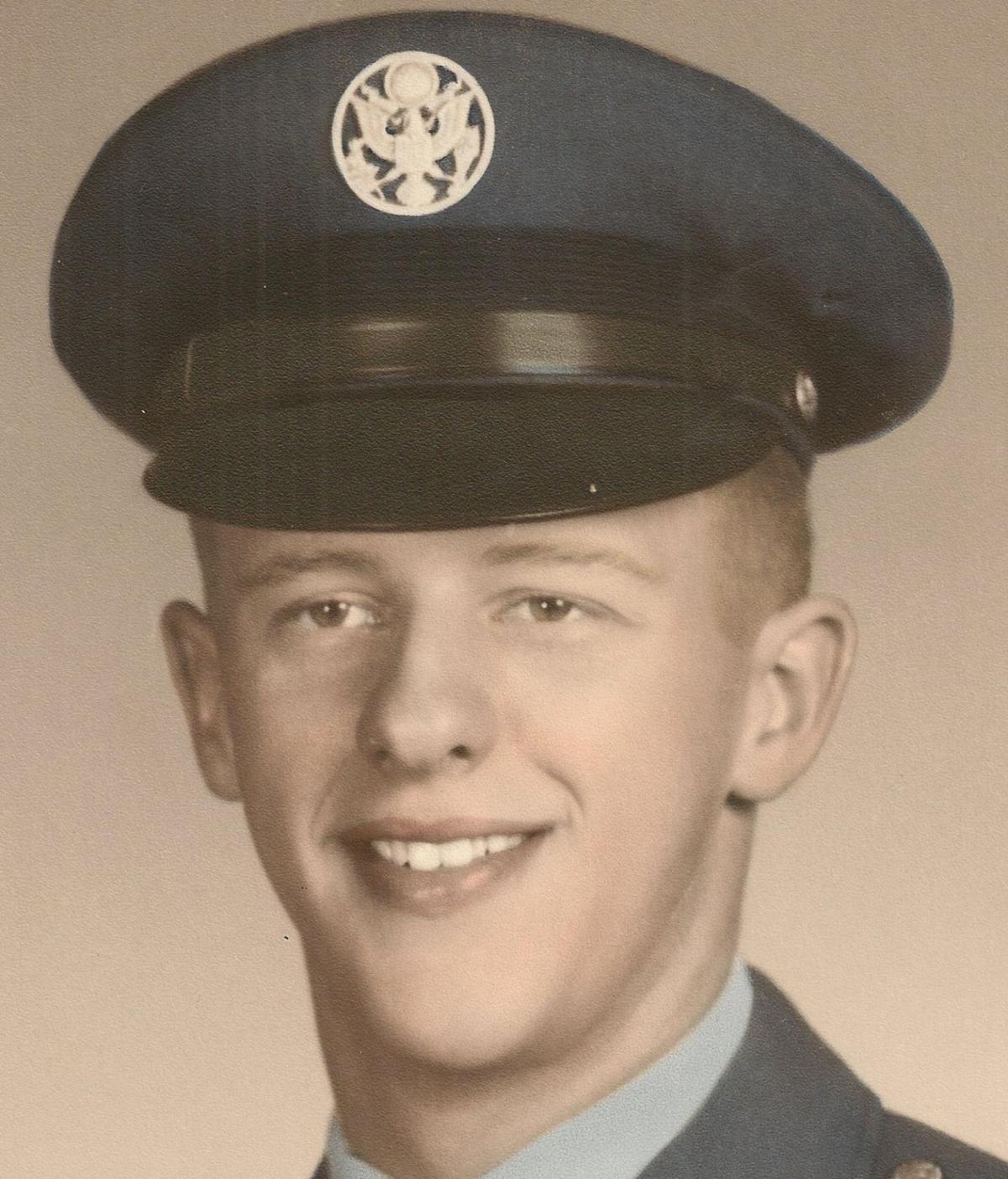 John P. Chamberlin, 79, a longtime resident of Chesterfield, and formerly of Hinsdale, died on Sunday, April 4, 2021, at the Jack Byrne Center for Palliative Care in Lebanon. He passed peacefully with the love of family near after a period of declining health.

John was born the son of the late Priscilla (Grant) and Paul Chamberlin on Sept. 22, 1941, in Brattleboro. He was educated in Brattleboro and graduated from Brattleboro High School with the class of 1959.

He served his country during the Vietnam War in the U.S. Air Force as a Radio Operator and Radio Repairman. John was honorably discharged at the rank of E-5/SSgt.

On April 7, 1962, he exchanged vows with Bonnie J. Jaquith at the First Congregational Church in West Brattleboro. They have been married for almost 59 years.

John was the owner and operator of the Bonjon Transport Co. LLC based in Chesterfield for 15 years until his retirement in 2015. Prior, he had been employed by Barrows Coal Co. in Brattleboro for 20 years as a transport driver.

He enjoyed camping with family and friends. Time was spent woodworking and going to car and truck shows. John had a civic side to him. He was a longtime member of the American Legion in Brattleboro for many years and was a former Mason in Hinsdale.

Calling hours will be held on Sunday, April 11, 2021, from 2 to 4 p.m. in the funeral chapel. Burial will take place later in the family lot with military honors at Friedsham Cemetery in Chesterfield. In keeping with CDC standards, masks and social distancing will be required. Flowers will gladly be accepted; however, the family would prefer donations be made in memory of John P. Chamberlin to: Chesterfield Fire Association, P.O. Box 95, Chesterfield NH 03443; or to: Ruck-Up Inc. Veterans Outpost, 42 Upper Knight St., Keene NH 03431. All services are under the care of Cheshire Family Funeral Chapel and Crematories, 44 Maple Ave., Keene NH 03431 (www.cheshirefamilyfh.com).