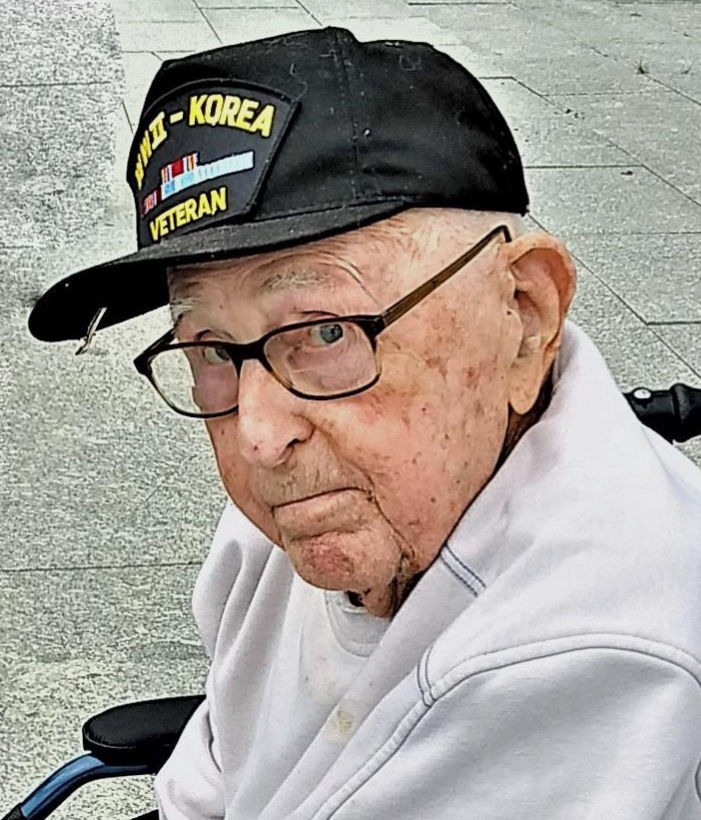 Born Nov. 2, 1926 in Providence, R.I., he was the eldest son of the late John P. McHugh and Rose (Farr) McHugh Lucca. A proud combat veteran of the U.S. Army Infantry, he served in the Pacific Theatre of World War II, and later Korea, receiving an infantry combat badge and a Purple Heart. After returning from the wars, he spent his life in the printing industry until his retirement.

Jack enjoyed his time working with emergency management, the Civil Air Patrol, and the CCDX Radio Club, of which he was a member. He loved boating, reading and tinkering with electronic projects in his spare time.

He leaves behind two daughters, Sharon and Maureen, of Keene; his brother, Robert McHugh of Groton, Conn.; his sister-in-law, Mrs. Ann McHugh, of North Scituate, R.I.; and many nieces and nephews. He was predeceased by his loving wife, Elsie L. Piche, in 2013; his brothers, William and Thomas; and his sister, Rosemary LaPointe.

Per his request, there will be no calling hours or funeral due to COVID considerations. Burial will be private. In lieu of flowers, send donations to the American Heart Association, P.O. Box 840692, Dallas TX 75284 (www.heart.org). The Foley Funeral Home of Keene has been entrusted with the arrangements. To express condolences or to share a memory of John, please visit www.FoleyFuneralHome.com.