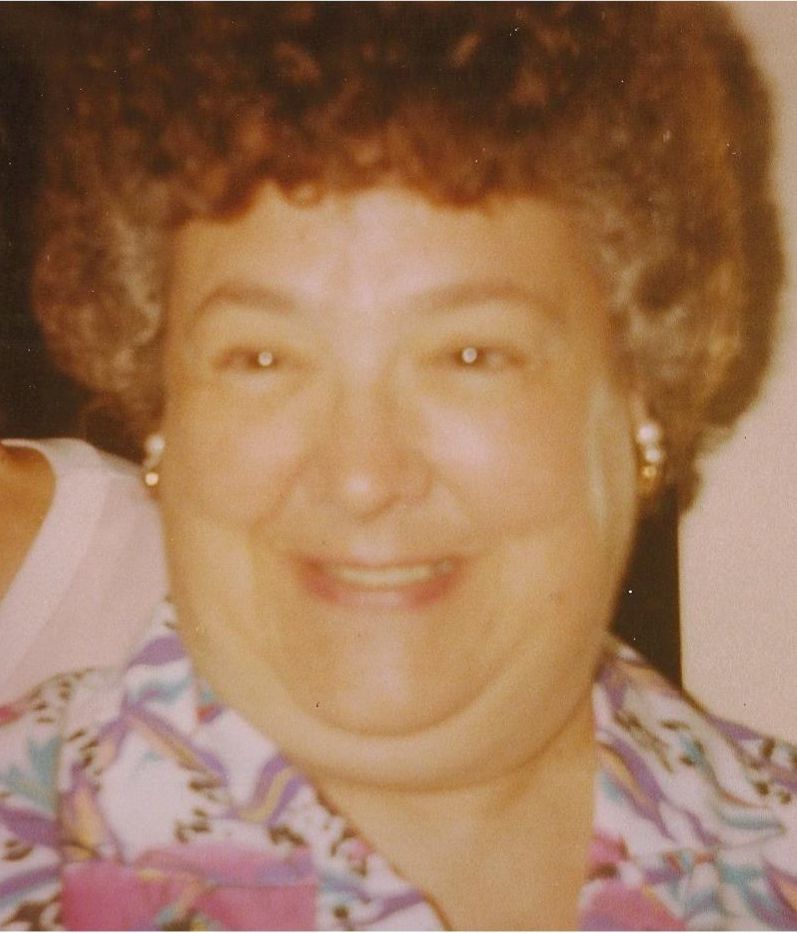 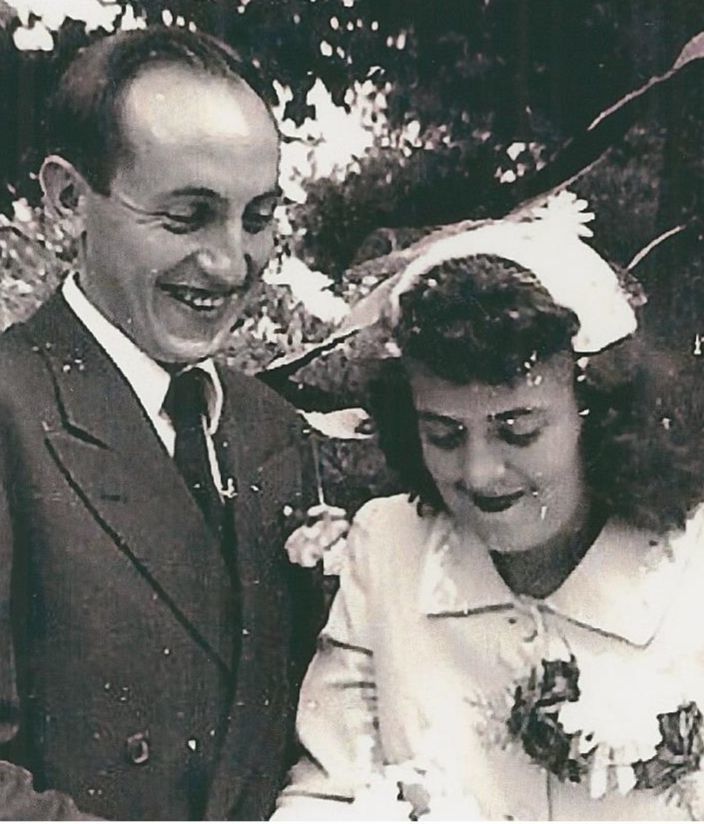 Janet L. (Pierce) Doolittle, 83, a resident of Keene and formerly a longtime resident of Winchester and Hinsdale, died on Thursday, Jan. 30, 2020, in the comfort of her home with the love of family near. She passed peacefully after a period of declining health.

Janet was born the daughter of the late Bertrice (Pickett) and Earl Pierce on Feb. 14, 1936, in Hinsdale. She was educated locally and was a graduate of Thayer High School, class of 1955.

She had been employed by C.R. Bard in Fitzwilliam, making heart catheters for seven years. Later, she was employed by Applewood Nursing Home in Winchester, where she performed both housekeeping and laundry duties for six years before retiring in 2000.

Janet spent her time camping, fishing, knitting, cooking and growing fruits and vegetables in her garden. She enjoyed studying family genealogy. She also loved spending time with her grandchildren and great-grandchildren.

Janet is survived by her children: JoAnn M. Perlowski of Keene; and Karen L. Weston and her husband, Dennis, of Keene; her sister, Joyce Parrish, and her husband, James, of Winchester; and her grandchildren: Jesse Wilkins, Rebecca Cloud and Jayme Weston-Wilson. In addition, she leaves four great-grandchildren, nieces, nephews, extended family and friends. Janet is pre-deceased by her son in law, Anthony Perlowski, and her brother, Robert Pierce.

In keeping with Janet’s wishes, there are no calling hours. Burial will be private. In lieu of flowers, the family has requested that donations be made to: Winchester Ambulance Service, 6 Parker St., Winchester NH 03470. All services are under the care of Cheshire Family Funeral Home and Crematories, 46 South Winchester St., Swanzey NH 03446 (www.cheshirefamilyfh.com).