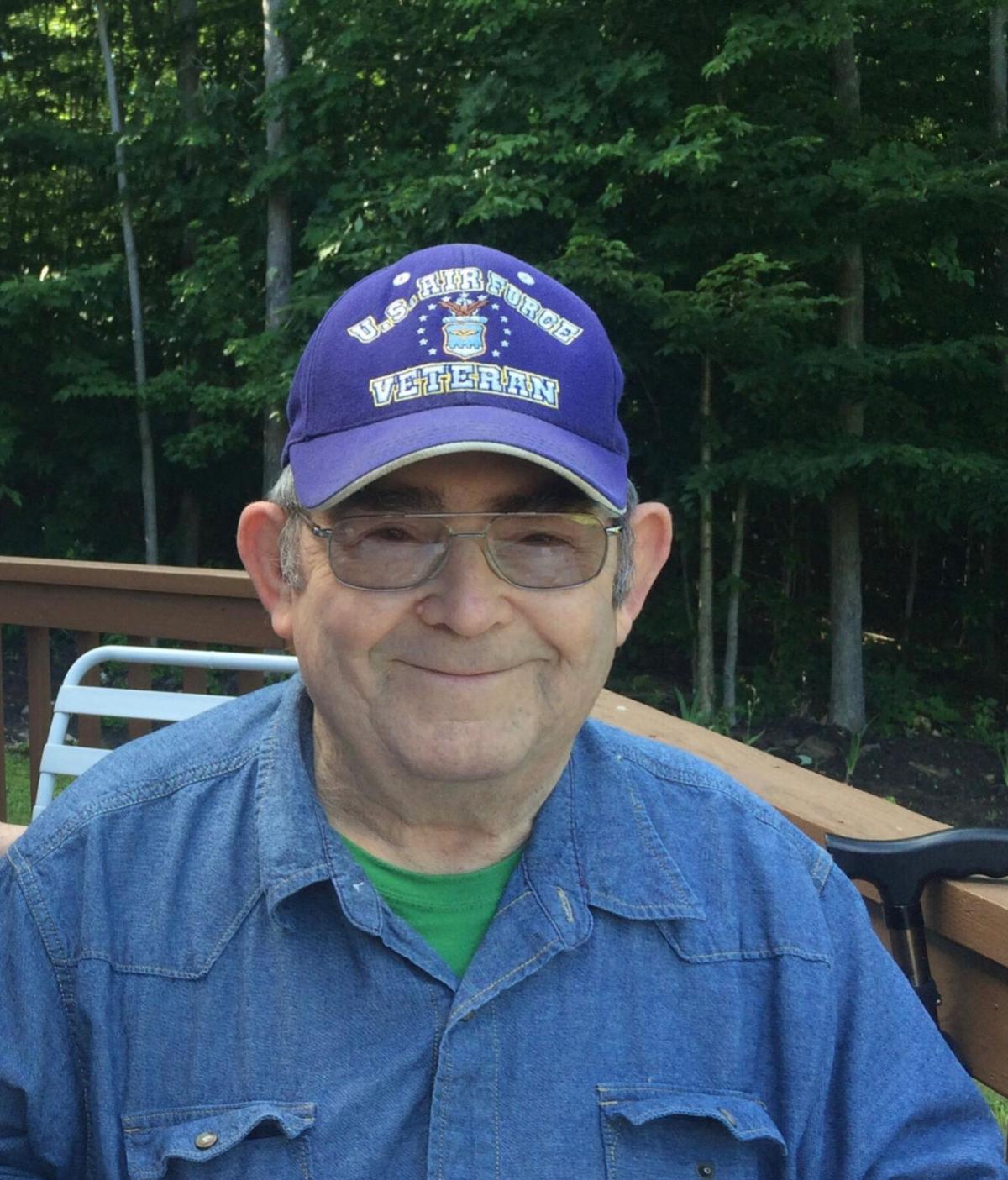 He was born March 7, 1938, the son of Ronald S. Newell and May (Jordan) Newell of Newport. He was one of seven children.

He is survived by his loving wife, Marjory (Thompson) Newell; his son, James Newell, of Stoddard; his daughter, Lisa (Newell) Bell, and her husband, Michael, of Georgia; his sisters: Joyce (Newell) and Phil Glazier; and Joni (Newell) and Bruce Soloman; his brothers-in-law: Dan Thompson and Dave Thompson; his four loving grandchildren: Andrew Newell and Francis of Maryland; Adam Newell of Maryland; Alex Bell of Westmoreland; and Aaron Bell of North Carolina. He also leaves behind many loving nieces and nephews.

He joined the U.S. Air Force in 1954 and was trained on airplane sheet metal repair. He was proud of his service in the Air Force.

After his service he came home and worked with his brother, Ronald, in the construction industry in Massachusetts. After that he went into the welding trades and retired from Melanson’s Fabrication.

Funeral services will be held at a later time in the spring. Newton-Bartlett Funeral Home is assisting the family with arrangements.