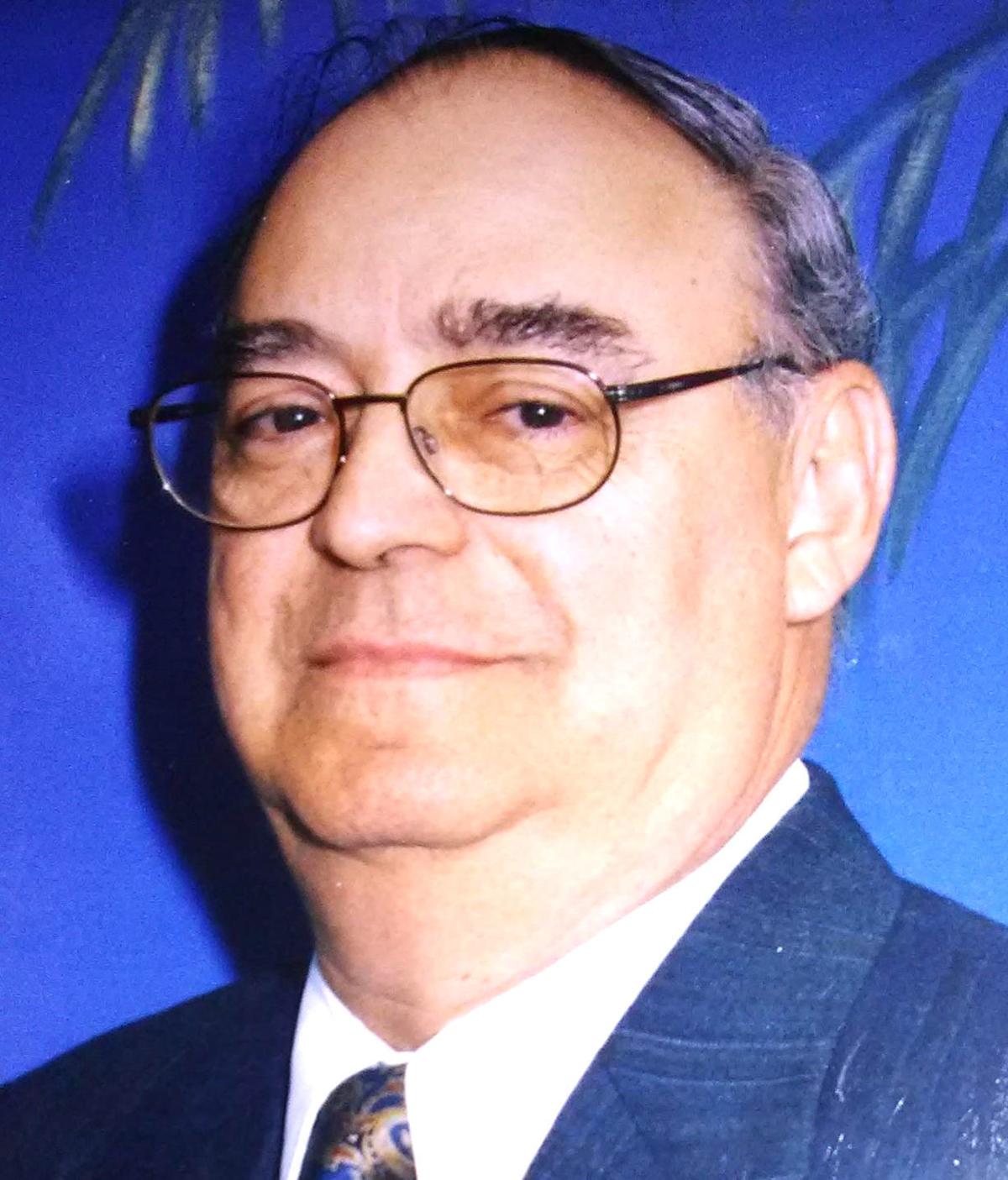 Henry James Blouin, 87, of Old Chesterfield Road in Winchester, a native of Hinsdale, died unexpectedly Wednesday, Jan. 29, 2020, at Prisma Health-Richland from injuries he sustained from an accidental fall while en route with his wife to Florida.

Mr. Blouin was born in Hinsdale on Aug. 18, 1932, the son of Marshall and Beatrice (Bourgeois) Blouin Sr. He was raised and educated in Hinsdale, graduating from Hinsdale High School with the Class of 1950.

He went on to proudly serve his country in the U.S. Navy, enlisting in 1952 and serving on board the USS Cassin Young DD773. Mr. Blouin was honorably discharged from active service in 1956, returning home to Hinsdale.

He had been employed by the N.H. State Liquor Commission, working in both Hinsdale and Winchester, and retiring in 1995 as manager of the Winchester store location following 30 faithful years with the state.

Mr. Blouin was a member of the American Legion Brattleboro Post No. 5, a lifetime member of the Hinsdale V.F.W. and was a lifelong communicant and active member of Saint Joseph’s Parish in Hinsdale.

For many years he enjoyed wintering with his wife on Pine Island, Florida.

Additionally, he is survived by two sisters, Theresa Blouin and Mary Ann Jacques, of Winchester; two sisters-in-law, Marilyn Blouin of Florida and Carolee Blouin of Brattleboro; and many nieces, nephews and cousins.

He was predeceased by four brothers: Napoleon, Marshall Jr., Robert and Nelson; one sister, Alice Hudon; and a son-in-law, Bradley Cate.

A Mass of Christian Burial will be celebrated later in the springtime at Saint Joseph’s Church in Hinsdale, followed by burial with military honors in Saint Joseph’s Cemetery, to be announced by the funeral home.

Memorial contributions in Henry’s name may be made to the Winchester Ambulance Association, 6 Parker St., Winchester, NH 03470.

To sign an online register book or send messages of e-condolence to the family, please visit www.atamaniuk.com