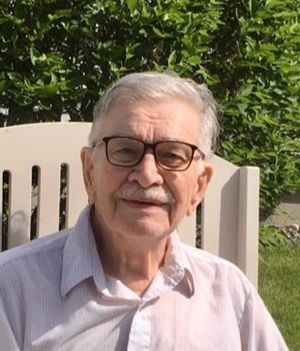 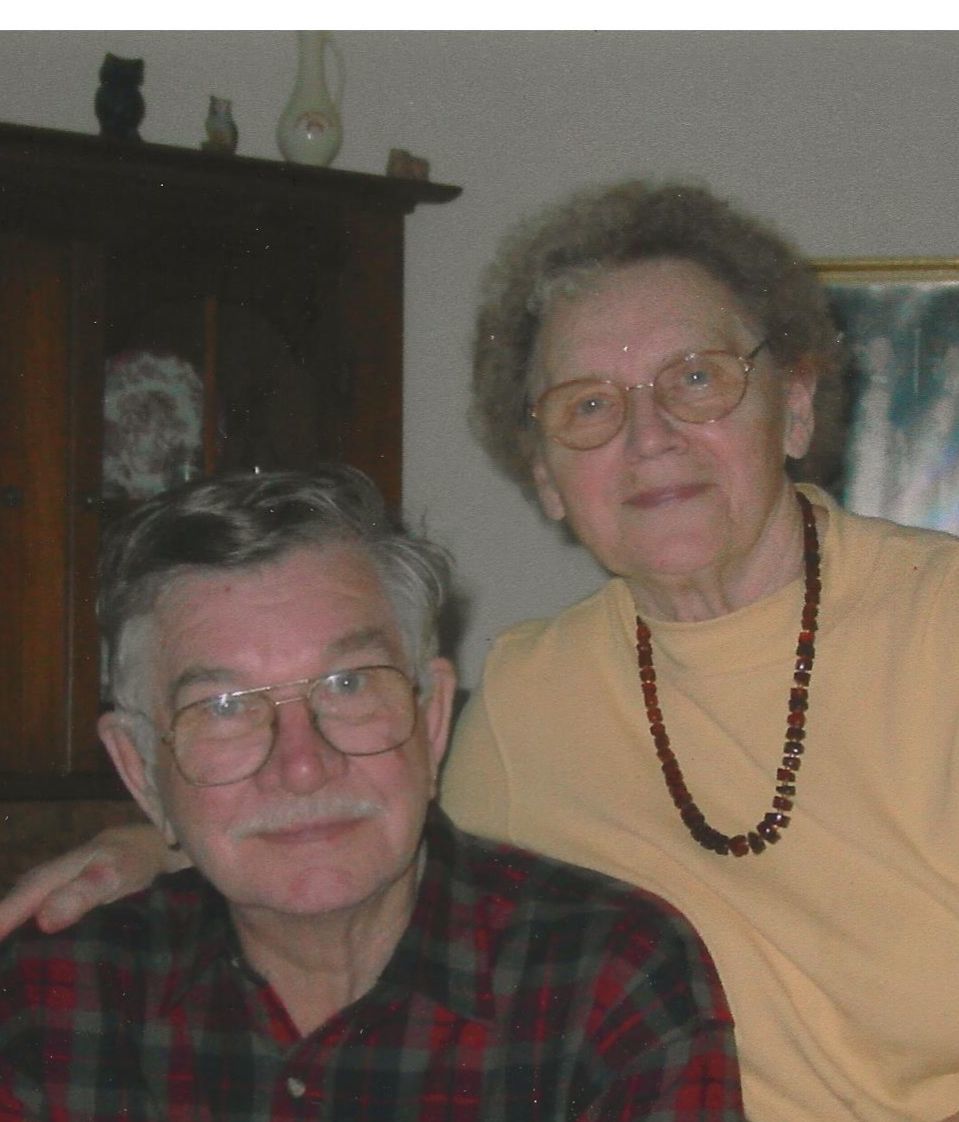 Harry was born in Winchester on May 22, 1926, the son of Mary (Minatt) and Stanislaw Kossakoski. He graduated from Thayer High School with a can-do / get-the-job-done philosophy. He entered the Army Air Force that year and was sent to Germany the following year. There he met Alexandra, whom he married in May of 1948.

After returning home, his first solid job was with the MacMillin Company. In the mid 1950s he joined the R.E. Bean Construction Company. The first large project he supervised in 1957 was the building of MPB (now Timken). In 1959, Bean established a branch in the U.S. Virgin Islands and made Harry general manager.

After leaving the islands in 1963, Harry became a minor partner in Connecticut Valley Construction in Springfield, Vt. In 1973, he joined Jack Hake to form All Seasons Construction in Springfield, Vt. He retired in 1990 and the remainder of his projects were around the homestead which in 2000 changed to Walpole. The pace slowed a little after the death of Alexandra in 2009.

Throughout Harry’s career, and after, he engaged in many civic activities. He was involved in Little League, and was commander of the Swanzey American Legion. He was also a Rotarian, a Shriner and a school board member. In addition, he also served on YMCA committees and with the Windsor Historical Society. There were also many other efforts, some big and some quiet, where he shared his good fortune with communities and people who needed a helping hand.

In 2019 he moved to Langdon Place in Keene, where he enjoyed his new friends until some recent illnesses ended his run. He leaves behind his son, Alex, and his wife Coleen, of Keene; George and Sandra of Fort Payne, Ala.; and Gene and Lynn of Walpole. He also leaves a grandson, Ivan Kossakoski, of Dover; granddaughters: Noelle Joy of North Kingston, R.I.; and Katie Kossakoski of Keene; and grandson Alexander Kossakoski of Tulsa, Okla. There are also great-grandchildren: Brady and Eliot Joy of Rhode Island; and Annabel Kossakoski of Dover.

A private graveside service will be held May 22, 2021. Donations can be made in Harry’s memory to the Stanislaw and Mary Kossakoski Conant Public Library Fund, c/o Conant Public Library, 111 Main St., Winchester NH 03470. All services are under the care of Cheshire Family Funeral Chapel and Crematories, 44 Maple Ave., Keene NH 03431 (www.chshirefamilyfh.com).