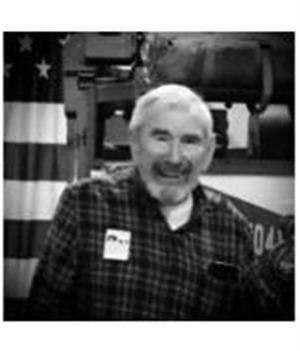 Harold “Hass” was born March 7, 1932, in Walpole, to Perley and Josephine (Creamer) Ramsey. Hass attended Walpole schools and worked in many different fields throughout his life. He often spoke with pride of his times working in the asphalt industry, water treatment facilities, and alongside his sons with Ramsey Mechanical. Hass also served in the U.S. Army as a shooting instructor.

Due to COVID restrictions a small impromptu memorial service, with flag raising and 21 gun salute, was held at the family compound on Saturday, March 27, 2021.