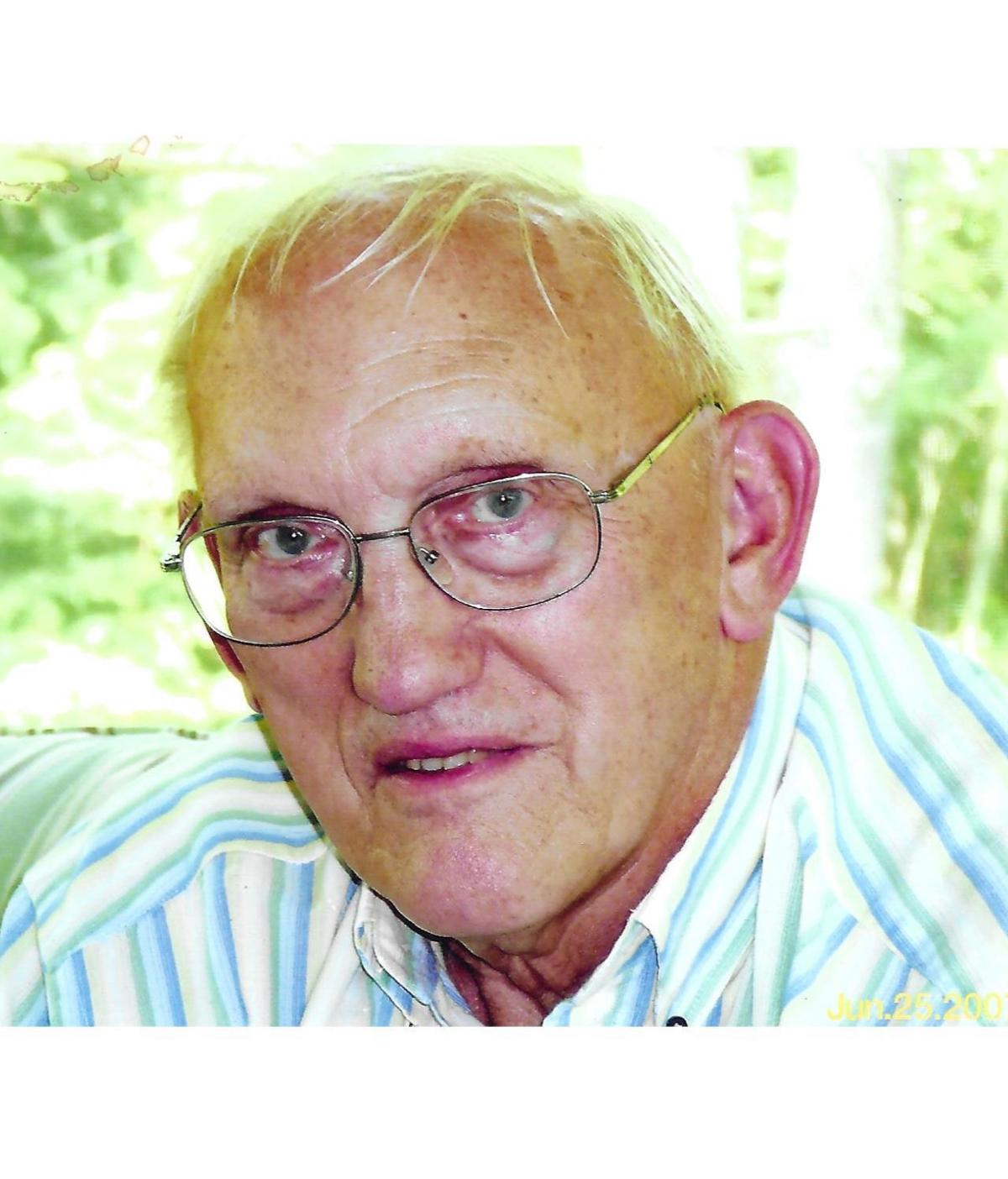 George Shattuck Austermann, 92, of Peterborough, died peacefully on Aug. 24, 2021, at his residence in Peterborough.

He was born June 6, 1929, in Jaffrey, son of the late George and Eleanor (Shattuck) Austermann. George was raised in Jaffrey at the Shattuck Inn and was a graduate of Cushing Academy in Ashburnham, Mass. He attended Rochester Institute of Technology in Rochester, N.Y., earning an undergraduate degree in business. He served in the U.S. Army during the Korean War.

While he was stationed in Springfield, Mass., for the Army, he met his wife Elizabeth “Betty” Dort in nearby Northampton. They married on June 26, 1954, in Keene. After serving in the Army, George took a job at Dartmouth-Hitchcock Hospital in Hanover where he and Betty lived until purchasing their first home in Lexington, Mass., just in time for the birth of their first son, Karl. George was employed at Waltham Hospital when they first moved to Massachusetts until he accepted a position at Polaroid in Cambridge, Mass., where he traveled the country recruiting engineers to design cameras. Betty and George’s Lexington home was full of love and laughter with their three sons: Karl, Richard and David.

George retired from Polaroid after 30 years. Shortly after retirement, in 1996, George and Betty bought one of the first finished units at Long Hill Estates in Peterborough to be closer to their beautiful cottage on Silver Lake in Harrisville. George and Betty spent their summers at Silver Lake where they enjoyed sailing, canoeing, skiing, picking blueberries and hosting family and friends. For many years George helped run the weekly sailboat races and continued water skiing until he was 76 years old. George’s talent for working with plants was always on display at the cottage which was surrounding by his stunning natural gardens which he meticulously maintained offering visitors a colorful and welcoming display. In his later years, he and Betty enjoyed learning to play steel drums at Monadnock Island Sounds in Troy. They also shared a love for travel visiting many of the states, the Virgin Islands and Germany.

George was predeceased by his wife, Betty, after 62 happy years of marriage. In addition to his wife, he was preceded by his brother Don and his twin brother, Edmund.

There will be no public calling hours; services will be private.