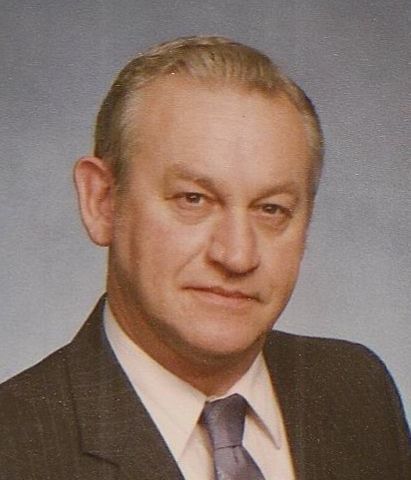 Gale W. Shelley, 80, of Swanzey and a former resident of Keene and Westmoreland, died on Friday, Jan. 31, 2020, at Westwood Care Center in Keene with his family near after a period of declining health.

Gale was born in Keene, the son of the late Annie M. (Johnson) and Hugh A. Shelley Sr. on Oct. 30, 1939, in Keene. He was educated locally and graduated from Keene High School, class of 1957. He continued with his education and graduated from Franklin Pierce College in 1982 with a bachelor’s degree in engineering.

On April 30, 2001, he exchanged vows with his wife, Carol A. Cote at the Trucking Chapel in Reno, Nev. They were married in a simple service and have been married for 18 years.

Gale was the manager at Sand Hill Stoves Co. for five years before retiring in 2012. Prior, he had worked at Millipore as a plant engineer for 10 years, where he was experienced in working on plumbing, heating, wells and furnaces.

He enjoyed bowling and was a member of a traveling bowling league. Gale also enjoyed playing golf at Bretwood Golf Course. He played and coached softball and liked playing pool.