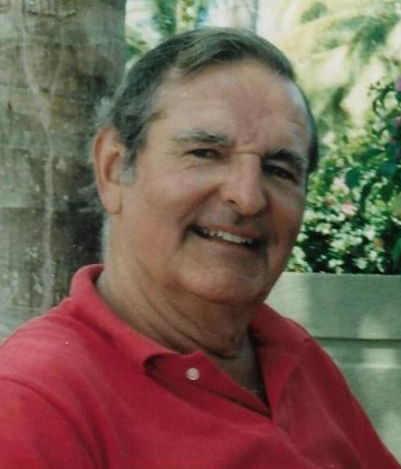 Francis Xavier “Fran” Quinlan, 91, died peacefully on June 12, 2020. He will be remembered for his warmth, his wonderful wit and his zest for life.

A longtime resident of Jaffrey and Peterborough, he was born on Sept. 19, 1928, in Winchester, Mass. He attended Reading High School in Massachusetts and graduated from Harvard College in 1950. Fran served in the U.S. Navy during the Korean War on the USS Eugene A. Greene as a sonar operator. After the war, he attended Boston College Law School and graduated in 1959.

Fran was a self-made man who took great pride in his work. He worked as an attorney at Cheever and Sullivan in Wilton before starting his own law firm in Jaffrey in 1962, where he practiced until 2015. He also served on the Jaffrey Planning Board, Zoning Board and Village Improvement Society, and was a director of the Monadnock Bank.

Fran enjoyed a long and happy marriage to Virginia Cary “Ginny” Quinlan, who passed away in 2013. They loved traveling to France, England and the Virgin Islands, and were loyal Red Sox, Bruins and Celtics fans. They were members of the Keene Country Club, and the Thorndike Club, where Fran went swimming into his 80s. He also enjoyed skiing, tennis and golf.

Fran was an enthusiastic watercolorist. He exhibited paintings at the Jaffrey Civic Center but took greater pleasure in giving his paintings to friends. He spent many hours in his vegetable garden every summer and took up beekeeping in recent years.

He is survived by his sons: Timothy Quinlan of Falmouth, Mass.; and Mark Quinlan of Amherst; and his grandson, Sam Quinlan, of Lake Tahoe, Calif. His son, Henry Quinlan, of Jaffrey, predeceased him.

For the safety of family and friends, no services will be held. However, remembrances are welcome at csnh.com/obituaries.

In lieu of flowers, memorial contributions may be made to the Southern Poverty Law Center or the American Civil Liberties Union.