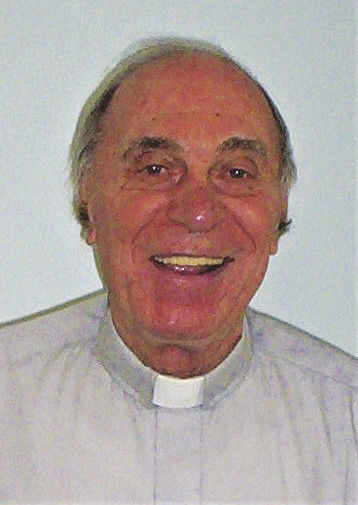 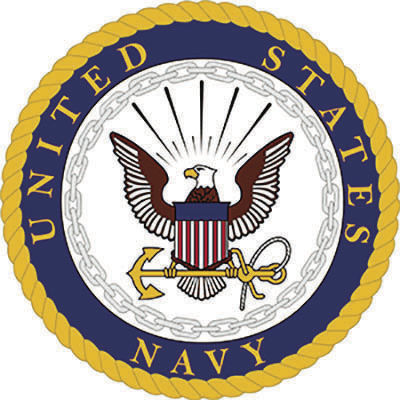 Father Albert Dagnoli, SS.CC., a member of the Congregation of the Sacred Hearts of Jesus and Mary — U.S. Province, passed away on May 14, 2020, in New Bedford, Mass., after a brief period of hospitalization.

Father Al, who celebrated his 88th birthday on May 11, 2020, was born in Bellows Falls to Adam and Madeline Dagnoli. In addition to his SS.CC. Brothers at Damien Residence in Fairhaven, Mass., where he resided, he is survived by his brother, John Dagnoli, and his sister, Catherine Godsoe, both of New Hampshire.

After his graduation from Bellows Falls High School in 1950, Fr. Al attended St. Jerome’s College in Kitchener, Ontario, and St. Mary’s College in Winona, Minn. He entered the Novitiate of the Congregation in Fairhaven, Mass., and made his profession of vows on Aug. 22, 1962. On May 30, 1968, he was ordained to the priesthood in Jaffrey Center. His first assignment was to St. Francis Church in Acushnet, Mass.

In 1970, Fr. Dagnoli received permission from the Congregation to enter the U.S. Navy. For 16 years he served as a Navy Chaplain and was awarded the Navy Achievement Medal for his service to crew members onboard the USS Enterprise. In 1986, having achieved the rank of lieutenant commander, he requested retirement from the Navy at which time his commander wrote: “Commander Dagnoli has done an absolutely superb job of ministering to the spiritual needs and enhancing the morale of over six thousand of the destroyer squadron eight family ... making a magnificent contribution to fleet readiness, retention and most of all, peace of mind. I am saddened at the prospect of losing a splendid chaplain, naval officer, good friend and wise counselor.”

Granted an honorable discharge, he returned to Fairhaven, Mass., to begin his beloved preaching ministry in parishes around the country, a ministry which he continued to enjoy until his retirement to Damien Residence in 2016.

Due to the current restrictions, a private funeral Mass will be celebrated by Father Al’s SS.CC. Brothers at Damien Chapel in Fairhaven, Mass., followed by burial in the Sacred Hearts Community Cemetery. In lieu of flowers, donations may be made to the Sacred Hearts Community at Damien Residence, 73 Adams St., P.O. Box 111, Fairhaven MA 02719. Funeral arrangements are being handled by Fairhaven Funeral Home, 117 Main St., Fairhaven, Mass. For a memorial register, go to www.hathawayfunerals.com.