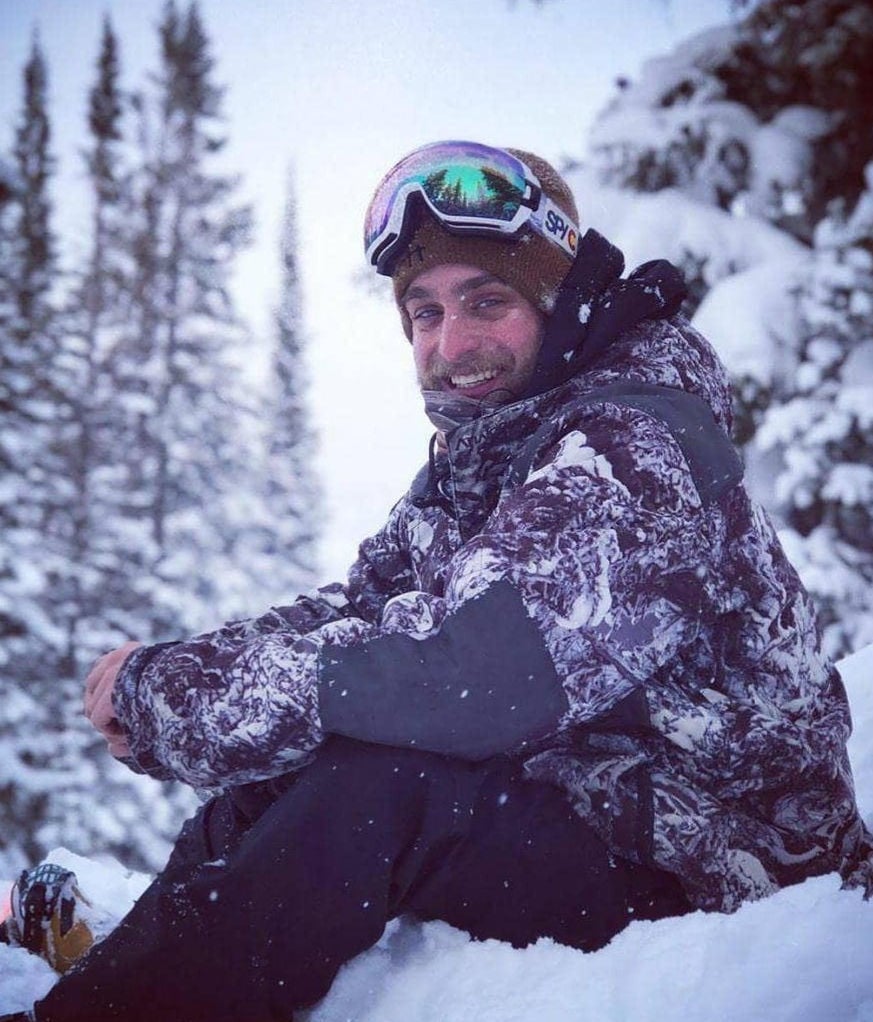 He was born in Brattleboro on Feb. 27, 1990, to Jamie and Jackie Hartwell. He graduated from Keene High School and attended River Valley Community College and Colorado State University, studying criminal justice. He was currently employed at Altitude Organic in Dillon, Colo., where he loved his work and developed great friendships with his co-workers.

Eric took a trip to Colorado in 2011, fell in love with the area and packed his car, arriving in Breckenridge on Dec. 31, 2011, knowing no one. He loved Colorado and the year-round recreation it offered, including snowboarding, ice fishing, hiking, biking, dirt-biking and fishing. He drove back and forth to New Hampshire many times, with friends joining him for the long road trip, but always returning to Colorado where he felt most at peace.

Eric had many good friends and he considered the Cormier family his second family, and Ron and Ryan his brothers. As so eloquently written by Ryan: “When growing up, everyone gets to decide who their friends are going to be. You get to see who you are going to share your good decisions as well as your bad decisions with, and who makes a strong impression on your life ... we were as strong as blood ... There was never a distance between us where we would lose touch and could always pick up where we left off in an instant.”

A celebration of Eric’s life will be held at a future date in New Hampshire. In lieu of flowers, donations can be made to Building Hope, P.O. Box 1771, Frisco CO 80443.

To share a memory or offer a condolence with Eric’s family please, visit www.cournoyerfh.com for more information.