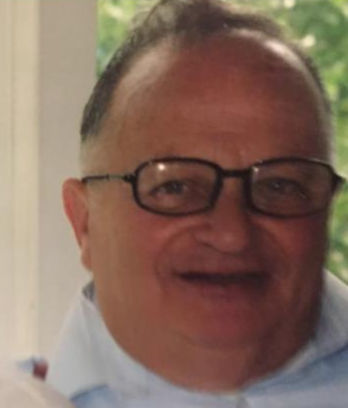 Edward C. Nason Jr., 81 of Marlborough, passed away in the comfort of his home surrounded by family on April 14, 2020, following a period of declining health.

Following an honorable discharge from the Army, Edward worked at UPS for some time. He also worked for Chevy in Springfield, Mass., and his father’s local garage as a mechanic. He was then employed by Kingsbury Corporation for 38 years, from which he retired. In addition, he dedicated 20 years of service to the Marlborough Fire Department.

Edward was very crafty and was a skilled builder and woodworker. He made many floats for the Marlborough parades that he participated in through the fire department. He enjoyed ice racing in the winters and camping in the summers. He was a four-wheeling enthusiast. Edward was a true family man and the “go-to person” if you needed something to be fixed. His kindness knew no bounds and he would always lend a helping hand to anyone in need.

He was predeceased by his wife of 62 years, Ilona Nason; two sons: John E. Nason and Stephen M. Nason; two grandsons in childhood; and a brother, Bruce Nason.

Burial will be held in the spring at Meeting House Cemetery in Marlborough.

In lieu of flowers, memorial contributions may be made in Edward C. Nason Jr.’s name to the Marlborough Fire Department, P.O. Box 487, Marlborough NH 03455.

Fletcher Funeral Home of Keene has been entrusted with the arrangements. To express condolences or to share a memory of Edward, please visit www.FletcherFuneralHome.com.