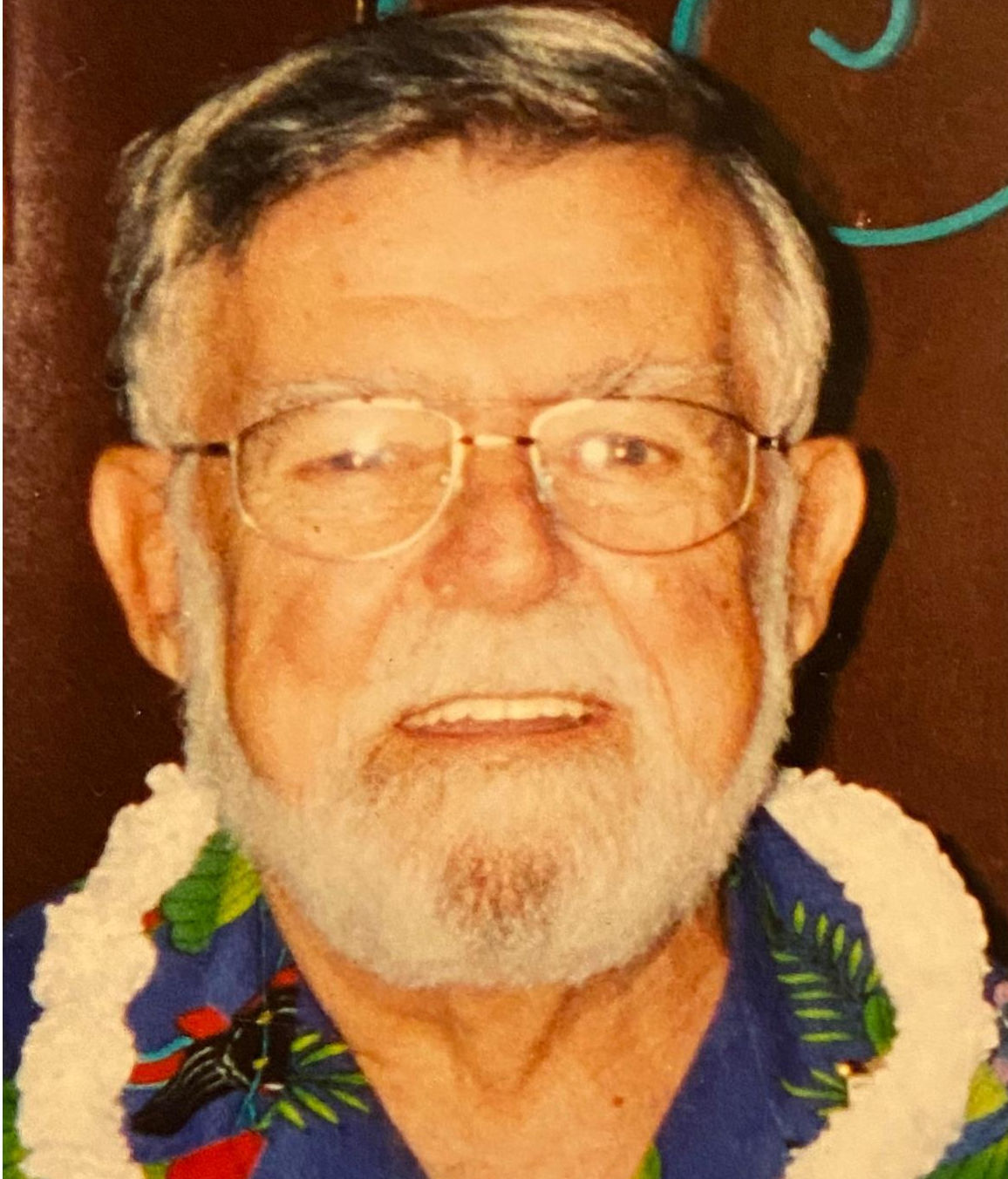 Eddie and Laurette built a life and started a family in and around Keene, where he was an active participant in the town as the proprietor of the West Street Barbershop and eventual owner of the Howe Block. The two left Keene in 1982 for their “last great adventure,” which would take them to St. Cloud, Fla. Eddie worked at the St. Cloud Power Plant until he was 67, followed by 25 years of retirement. He and Laurette loved the climate in central Florida, made many friends in their community, and enjoyed visiting their daughters and grandchildren as often as they could. Eddie spent his younger retirement years relaxing with his beloved wife, building furniture in his workshop, and volunteering in the ice cream parlor at Give Kids The World, an 84-acre, nonprofit resort in central Florida that provides week-long, cost-free vacations to children with critical illnesses and their families. For the final nine years of his life, Eddie lived in a memory care facility very close to one of his daughters in the Columbia, S.C., area.

In addition to his parents, Eddie was predeceased by his loving wife; and his five brothers: Paul, Rene, George, Charlie and Bernard. He is survived by his daughter, Suzanne, and her husband, Robert Jones, of Columbia, S.C.; their son, Jeremy, and his wife, Kayla, of Lowell, N.C.; another daughter, Lynne, and her husband, Gregory Edson, of Fryeburg, Maine; and their son, Forest, of Cambridge, Mass. He is also survived by two sisters-in-law, Lorna and Ruth (Forest); one brother-in-law, Normand Madore; many nieces, nephews and too many friends to mention.

Eddie will be reunited with his late wife at the U.S. National Cemetery in Bushnell, Fla. No services will be held at this time.

In lieu of monetary donations, the family asks that you make it a priority to exercise your civic duty to vote in any upcoming national and local elections, and that you help a loved one to do so if you are able. Eddie and Laurette worked the polls for many years and felt that it was extremely important that everyone vote, if able. Those who wish to make a financial contribution in his memory may also donate to Give Kids The World, Kissimmee, Fla. (gktw.org).