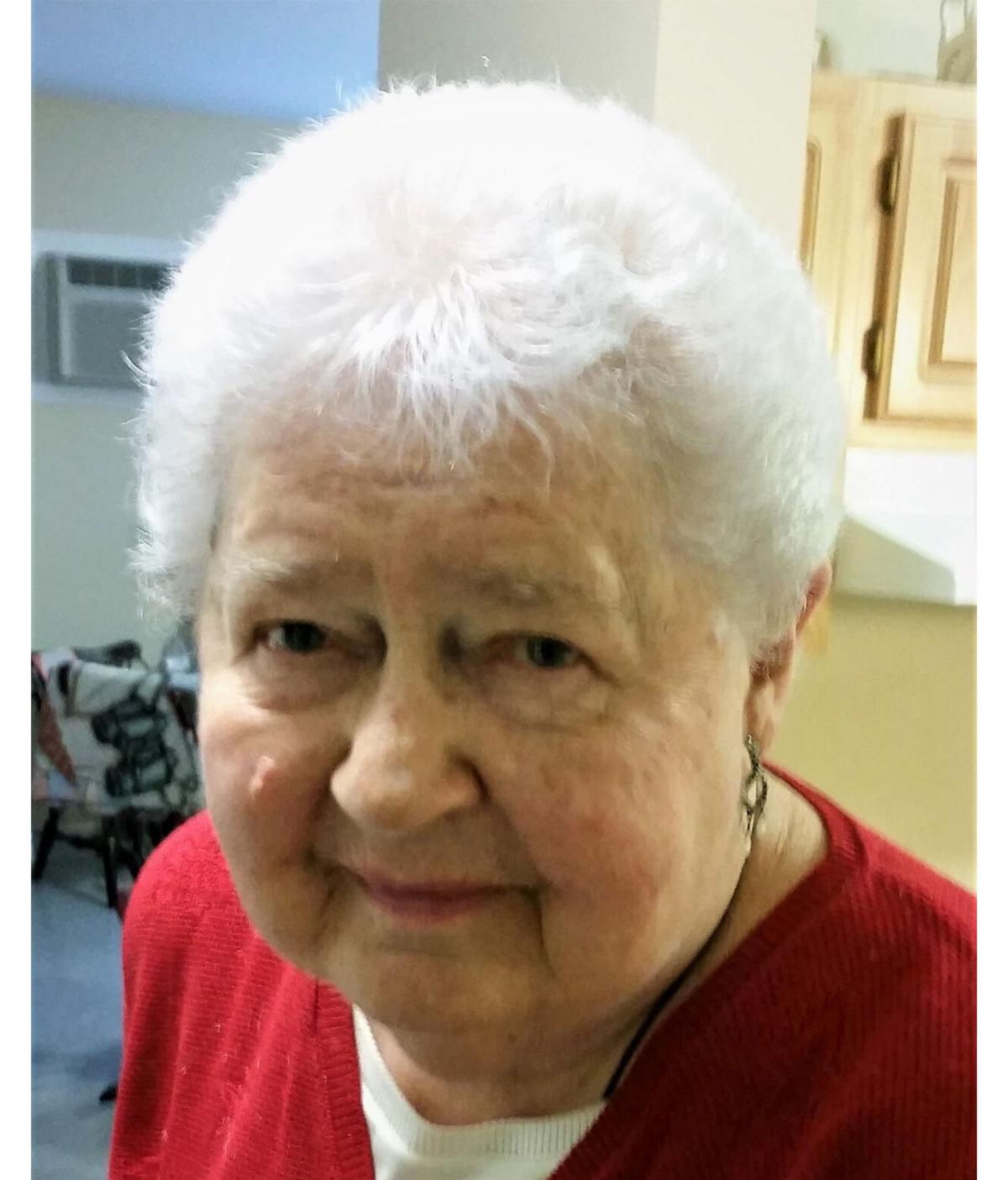 Dorothy Elizabeth (Peel) Gordon died Nov. 17, 2021, at Maplewood Nursing Home in Westmoreland as a result of complications from the COVID-19 virus.

She was born to Benjamin Fielding and Violet Georgiana (Desbien) Peel on March 29, 1931, in Methuen, Mass., and lived most of her adult life in Salem (N.H.) and Keene, and West Palm Beach, Fla.

Dorothy was a stay-at-home mother who loved to cook and to bake. There were never any Twinkies in the Gordon house. Her children rarely arrived home from school when homemade treats were not waiting for them. Dot had several legendary recipes for which she was known in her family and among her friends, among them “Black Moons” and French apple squares. She passed many of her recipes on to family and friends, especially her daughter, Kelly.

Dorothy was predeceased by her husband, Francis Roy Gordon, who doted on her. Together Dot and Roy were well known as a card-playing duo and dance partners. After Roy died nearly 40 years ago, Dot continued to play cards and still loved to dance, but never with a partner as sharp or talented as Roy. Dot was a much-sought-after bridge partner and continued to play bridge and cribbage until failing health limited her ability.

Dot loved to talk politics. She was a volunteer for John F. Kennedy’s 1960 presidential campaign. Her older children remember being brought around the neighborhoods of Salem, where she canvassed for her candidate. After JFK won the election, Dorothy attended a New Hampshire Inaugural Ball wearing a beautiful gown that she had borrowed from a friend.

After raising her family, Dorothy worked at several jobs in the community, including as a hostess at the Black Lantern Restaurant, which suited her outgoing personality. She also worked as a receptionist and operator for many years at the Keene Clinic. And she was always particularly proud of the accomplishments of her four children.

She is survived by her two daughters and two sons: Cheryl A. (and Donald) Bingham of The Villages, Fla.; Kevin F. Gordon (and Patricia Barber) of Marlborough; Stephen W. (and Nora Kells) Gordon of Cornish; and Kelly K. (and Jon) Roe of Keene. She also leaves her grandchildren: Jesse (and Jai) Kells of Newfields; Derek Roe (and Michelle Capanegro) of Bath, Maine; Barry Roe (and Claudia Echeverria Magarinos) of Shanghai, China; Thomas (and Nicole) Gordon of Keene; and Peter Gordon (and Ricky Fogg) of Conway. Finally, she leaves four great-grandchildren: Molly, Sawyer and Frannie Kells, and Anthony Gordon. Although she never met Anthony, Dot was able to celebrate with her grandson, Thomas, the news of Anthony’s birth earlier this month. In addition to her parents and husband, Dorothy was predeceased by her only sibling, Benjamin F. Peel, Jr.; and her daughter-in-law, Karen Howell Gordon.

Dorothy’s family wants to thank the staff at Maplewood Assisted Living, where she lived for more than five years, and, more recently, Maplewood Nursing Home. Donations may be made in Dorothy’s memory to The Hand to Heart Project, P.O. Box 248, Cornish Flat NH 03746 (www.handtoheartproject.org), a nonprofit program that was founded by her son, Stephen.

Dot’s wish was for no calling hours and to be buried “When the breeze is soft and the birds are singing.” The family will hold a private service and plan a graveside ceremony for the summer. All services are under the care of Cheshire Family Funeral Chapel and Crematories, 44 Maple Ave., Keene NH 03431 (www.cheshirefamilyfh.com).