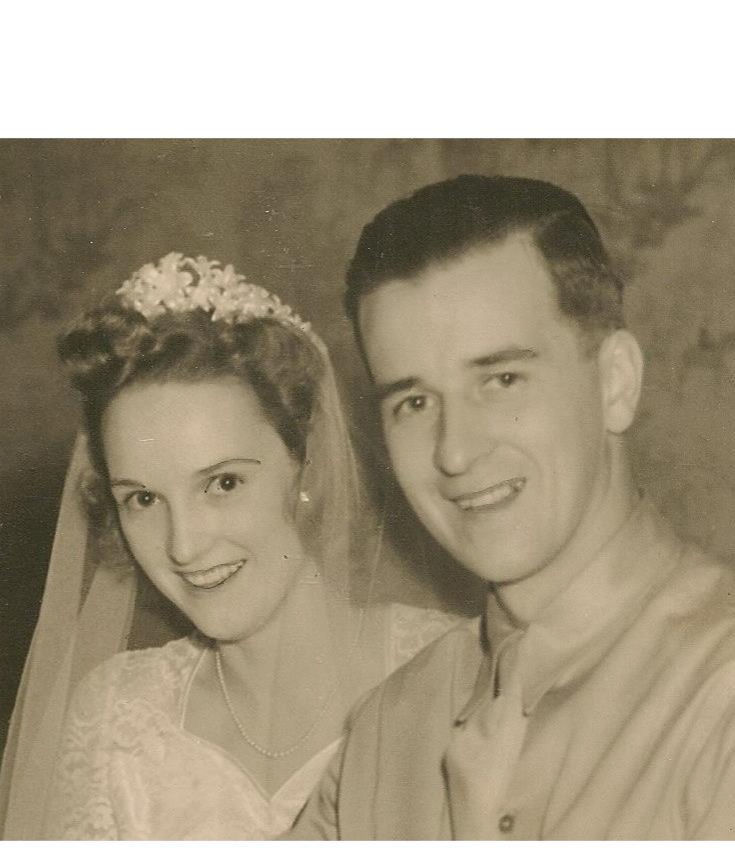 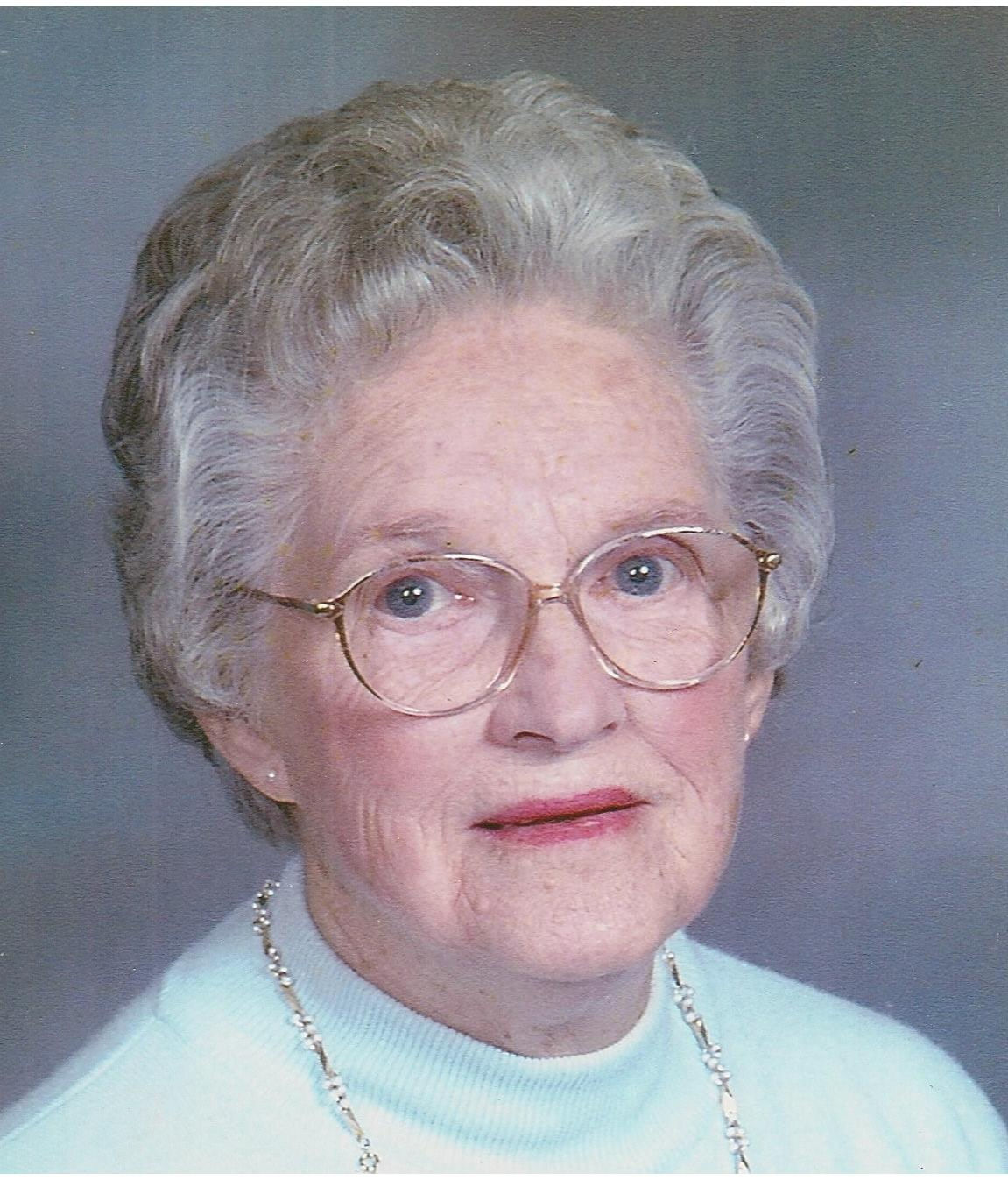 Doris E. (Royter) Tisdale, 99, a longtime resident of Keene and formerly of Syosset, N.Y., died on Wednesday, Sept. 25, 2019, at the American House in Keene. She passed peacefully with the love of family near after a long and well-lived life.

On Sept. 8, 1942 she exchanged vows with Joseph V. Tisdale at St. Pascal Baylon Church in Jamaica, N.Y., while he was on furlough from the U.S. Army. Doris lived in Syosset, N.Y., raising a young family until the family relocated to Keene in 1959, where Joe took a position with the Keene National Bank. Sadly, Joseph passed on Aug. 6, 1994, after 52 years of marriage.

Doris was a devoted and loving wife and mother who cared for her ailing husband for many years in their home until his death, all the while being a loving and positive role model for their four children and attending all their sporting events.

Doris was a nursery school teacher at the Trinity Lutheran Church in Keene for over 20 years until her retirement in 1993. She truly enjoyed working with young children in their formative years and was able to reacquaint with some as adults later in life.

Doris was a longtime member of the Trinity Lutheran Church. For many years later in life she enjoyed participating in Keene Senior Center activities. She also enjoyed quilting, drawing and being with family and friends. In her later years she also enjoyed line dancing and band concerts.

Her children would like to say a special “thank you” to the amazing and compassionate staff at American House and Hospice Services for the love and care they provided to Doris and her children in their time of need.

In keeping with Doris’ wishes, there are no public services. Burial will occur in the family lot at Monadnock View Cemetery. Donations can be made in memory of Doris E. Tisdale to: Hospice and Community Services, 312 Marlboro St., Keene 03431; or to: Trinity Lutheran Christian School, 100 Maple Ave., Keene 03431. All services are under the care of Cheshire Family Funeral Chapel and Crematories, 44 Maple Ave., Keene 03431, www.cheshirefamilyfh.com.