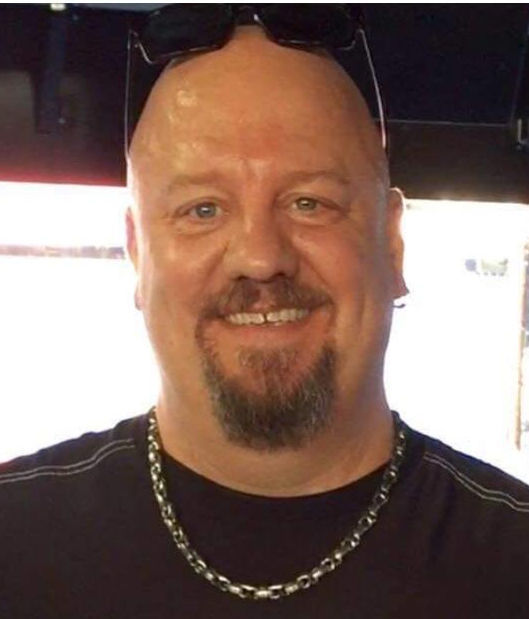 He was born in Detroit on March 2, 1968, to Dennis F. and Susan P. (Cross) McNamara Sr. He spent his early childhood in Detroit. The family moved to Barton, Vt., when he was 16, where he finished high school in 1986. Skip proudly enlisted in the United States Marine Corps. While serving he fittingly earned the nickname “TANK,” which followed him long after returning home.

Skip followed his heart in all that he did. His passion guided his personal and professional time. Using his degree in mechanical engineering, he created McNamara Design, taking ideas and hopes and turning them into working prototypes for people and industries across the world.

Skip also created music as an accomplished blues guitarist. He, along with the John Lackard Blues Band, spent 30 years entertaining thousands of people all around New England. Skip’s legacy will live on in many patents, products and the soulful music he created.

He is survived and loved by: his father: Dennis F. McNamara Sr. of Barton, Vt.; his daughters: Salina McNamara of Jaffrey; and Sherry McNamara and her fiancee, Ryan Harrington, of Claremont; his brothers: Nick McNamara and his wife, Jennifer, of Jaffrey; Mike McNamara and his wife, Naomi, of Sandown; and Paul McNamara of Myrtle Beach, S.C.; four grandchildren: Zachary, Rylan, Prada and Lexi; his partner, Sonja C. Anderson, and her daughter, Adrienne Carroll, of Manassas, Va.; and the father-in-law he always wanted, Clark Anderson, of Keene. He was pre-deceased by his mother, Susie P. McNamara.

His brothers will be holding a private family memorial. There are no public calling hours. A celebration of his life will be held at a later date.

In lieu of flowers, memorial donations may be made in Dennis F. McNamara Jr.’s name to the American Cancer Society, 2 Commerce Drive, Suite 210, Bedford, NH 03110 (www.cancer.org).

To share a memory or offer a condolence to Dennis’s family, please visit his permanent online memorial at www.cournoyerfh.com.