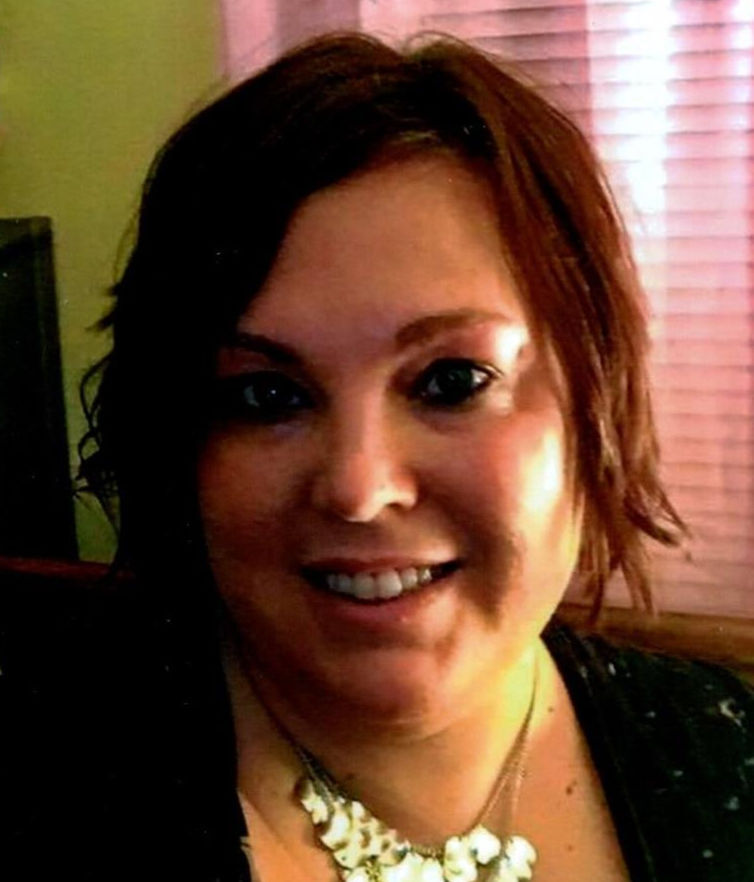 On the morning of Nov. 15, 2021, Deirdre Marie Walsh passed away after a year’s battle with cancer.

Born on Sept. 20, 1977, she was the daughter of Edward P. Walsh of Newport, R.I., and Mary B. O’Connell of County Kerry, Ireland. Ireland played a large role in her life. Deirdre spent many childhood weekends Irish stepdancing, and many summers in Waterville. Equally important was cheering the Patriots on to winning Super Bowl championships. Her love for the Patriots grew out of the love she had for her father. When they couldn’t watch the games together she would call him after each touchdown, and after each game to celebrate victory. After his passing that love for her team lived on.

Her scholastic journey began at primary school where she made lifelong bonds with the sisters of St. Joseph of Cluny, it continued at Rogers High School, and succeeded with a bachelor of arts from Keene State College having majored in political science. She used her degree to become an early childhood educator like her father and worked at the Head Start, a government program that provides early childhood education services to low-income children and families. There she could guide the youngest minds to dip their first toes into learning.

Years after graduation Deirdre moved back to Keene permanently. It was the friendships. Much of her time was spent in the company of the D’Alessio’s, the family of her friend, Jenny, who took to her so quickly they would introduce her as their adopted daughter. She died in their house and was attentively cared for. The name Deirdre means “brokenhearted” and comes from the Irish legend of a tragic heroine, Deirdre of the Sorrows.

Deirdre Walsh, was one of the wealthiest people someone could meet — Corrected Version: wealthy with joy and friendship — and she donated from that generously. Similarly the word agony comes from the Greek word “agon” meaning to have a contest. She experienced agony at the end of her life, but cancer failed to triumph over her spirit, or everyone’s love for her.

Deirdre is survived by her mother and brother, her relatives of Ireland, the D’Alessio’s of Keene, the children she mentored, and everyone who just wants to be kind to other people. She had one daughter. Deirdre was 44.

Calling hours will be held on Sunday, Nov. 21, 2021, from 1 to 3 p.m. in the funeral chapel at Cheshire Family Funeral Chapel and Crematories, 44 Maple Ave., Keene. A Mass with Christian burial rights will take place on Tuesday, Nov. 23, 2021, at 10 a.m. in St. Augustine Church, at the corner of Carroll and Harrison Avenues, Newport, R.I. Burial will follow in the family lot at St. Columba’s Catholic Cemetery, 465 Brown’s Lane, Middletown, R.I. Flowers will gladly be accepted. However, the family would prefer donations be made in memory of Deirdre M. Walsh to Southwestern Community Services, Head Start, 37 West St., Swanzey NH 03431.

All services are under the care of Cheshire Family Funeral Chapel and Crematories, 44 Maple Ave., Keene NH 03431 (www.cheshirefamilyfh.com).