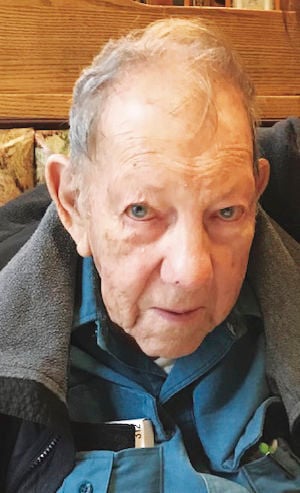 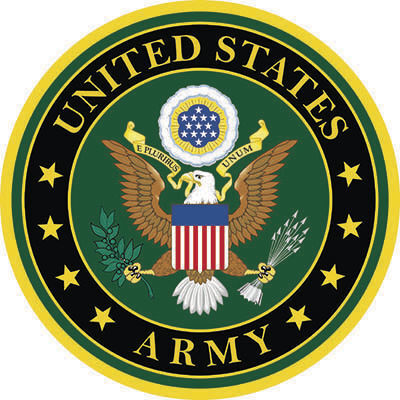 David was born in Haverhill, Mass., on May 13, 1928, to Alice C. Hardy and Frederic O. Hardy. He grew up in Boxford, Mass. After high school, he farmed with his cousin in Boxford, Mass. David moved to South Hampton in 1945. During the Korean War, he served with the U.S. Army and was honorably discharged in 1953. In 1962, he married Maureen L. Bishop, when she became Maureen Hardy. Maureen worked as Director of Nursing at Beverly Hospital, Beverley, Mass.

David worked in electrical construction, and ran heavy equipment in Boston. In his later years he did landscaping, taking care of grounds at boarding schools and retirement homes.

After retiring, Davis and Maureen enjoyed more than 30 years of traveling with camping trailers. They made numerous trips to New York, Vermont, Maine and Canada. During these trips, David was very interested in finding Indian artifacts and fossils. His vast collection will be donated to the N.H. Archeological Society. In a private ceremony, David will be buried next to his wife in Pine Ridge Cemetery, Chelmsford, Mass.

Fletcher Funeral Home of Keene has been entrusted with the arrangements. To express condolences or to share a memory of David, please visit www.FletcherFuneralHome.com.