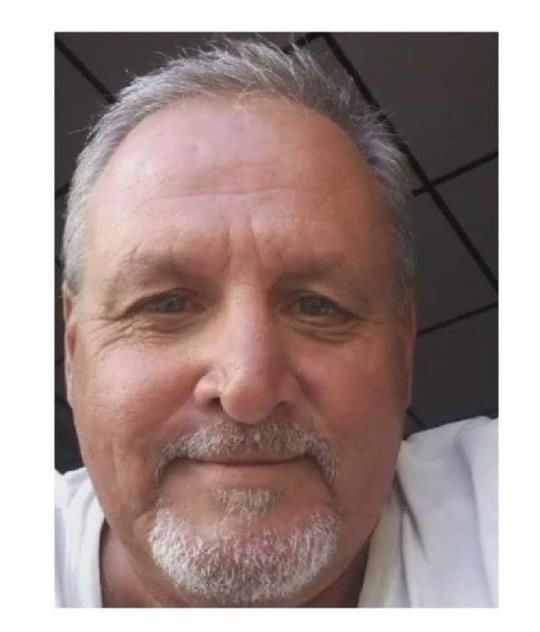 He was born July 22, 1955, the oldest son of Floyd and Louise Navish (predeceased 2017 and 1990). He attended local schools and was a 1973 graduate of Keene High School, where he was an avid athlete participating in multiple sports. His favorite sport was running cross country and track, where he received high achievements in racing.

Subsequent to the Navy and college, he worked as an independent radar technician in a radar design lab for fishing fleets in Gloucester, Mass., from 1980 to 1984; as a senior electronic technician at Varian in Beverly, Mass., from 1984 to 1987; and followed that as a high-tech sales engineer at Toshiba from 1989 to 1999. After relocating from New Hampshire to Florida in 1999, Dana dabbled in various jobs, and transitioned into technical construction, roofing and restorations from 2002 to 2012.

Dana always had an appreciation and love for good music, and shared his favorites with great enthusiasm and influence. He loved researching and reading, always seeking knowledge on a range of topics, and was known to highlight his insights and philosophies with great detail. He is described by many and his circle of friends as positive, kind, gregarious and funny, affectionately known for being long-winded in conversation, and generally a really nice guy.

A graveside service with military honors will be held on Saturday, April 11, 2020, at 10:30 a.m. in the Monadnock View Cemetery, Park Avenue, Keene.

For those who wish, donations may be made in Dana’s memory to the Triangle Club, 1369 Okeechobee Road, West Palm Beach FL 33401.

The Foley Funeral Home of Keene is assisting the family with the local arrangements. To offer online condolences to the family or to share special memories, please visit www.foleyfuneralhome.com.