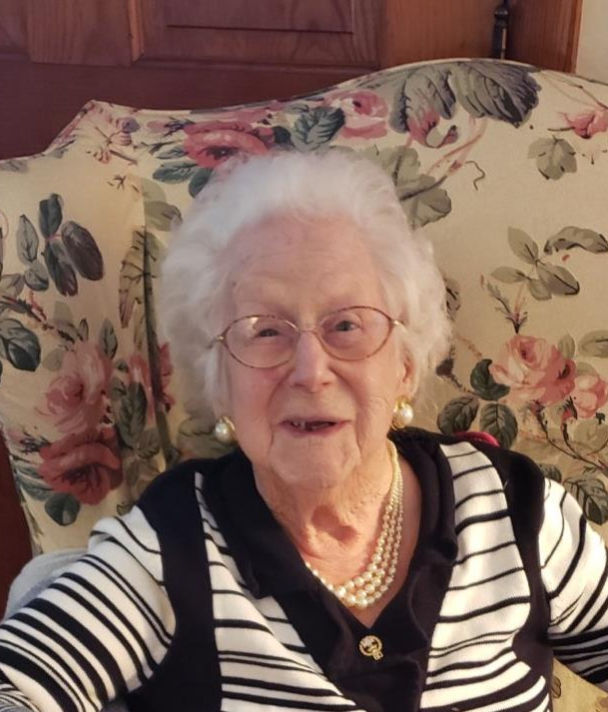 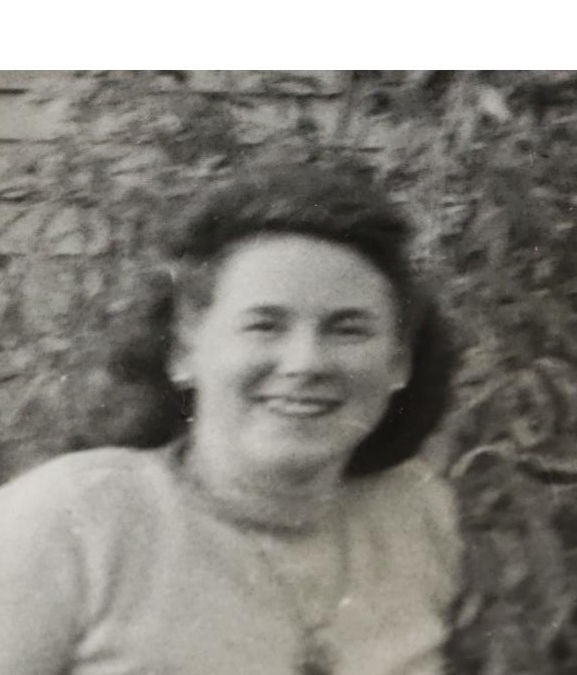 Clayda M. Hastings, 100, a lifelong resident of Hinsdale, died on Sunday, Aug. 22, 2021 at Brattleboro Memorial Hospital. She passed peacefully after a long and productive life devoted to her family.

Clayda was born the daughter of the late Delia (LaValley) and Fredrick Burdo on April 15, 1921, in Brattleboro. She was educated locally and attended St. Michael’s, also in Brattleboro. On July 27, 1940, she exchanged wedding vows with Clifford Hastings at St. Joseph’s Church in Hinsdale. They were married with family and friends in attendance. Sadly, Clifford passed away on Jan. 2, 2008, after 68 years of marriage.

Clayda was sole proprietor of Clayda Hastings Upholstery for 50 years. Clayda had many interests in life. She spent time embroidering, doing crewel work, making pillows and watching baseball — Bobby Cox’s Atlanta Braves and the Boston Red Sox. She was a lifelong member of St. Joseph’s Church and a 62-year member of Catholic Daughters.

In keeping with Clayda’s wishes, calling hours will not be held. A mass is scheduled for Saturdqy, Sept. 11, 2021, at 10 a.m. at Saint Joseph’s Church, Mary Queen of Peace, 35 Brattleboro Road, Hinsdale. Burial will follow at Meeting House Cemetery, Hinsdale. Flowers will be gladly accepted, as well as donations to Catholic Daughters, c/o St. Bernard Church, 185 Main St., Keene NH 03431. All services are under the care of Cheshire Family Funeral Home, 46 South Winchester St., Swanzey NH 03446 (www.cheshirefamilyfh.com).