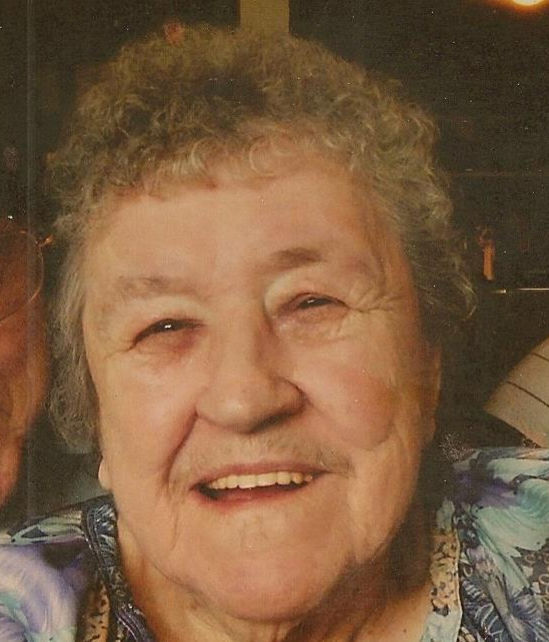 Clarice M. Menter, 90, a longtime resident of Winchester and formerly of Swanzey and Keene, died on Wednesday, Dec. 17, 2020, at Cheshire Dartmouth-Hitchcock Medical Center in Keene. She passed peacefully while resting after a period of declining health.

Clarice was born the daughter of the late Inez (Hodgkins) and Harry Mentor on June 5, 1930, in Keene. She was later raised by her stepfather, George Ball. Clarice was educated locally and graduated from Keene High School with the class of 1948.

Clarice was employed by the Markem Corporation in Keene for three years in the production department before her retirement in 1995. She had also worked at New Hope, New Horizons and South Western Community Services for several years as a client advocate.

She enjoyed baking and cooking, reading, watching television and working in her flower and vegetable gardens. Clarice was always up for a game of cards and loved going to family events.

The family would like to thank the many friends, neighbors and Winchester Rescue and Ambulance Service who helped Clarice over the years.

In keeping with Clarice’s wishes there were no calling hours. A graveside service will be held on Thursday, May 27, 2021, at 1 p.m. in the family lot at Mountain View Cemetery, Route 32 South, Swanzey. Flowers will gladly be accepted. However, the family would prefer donations be made in memory of Clarice M. Menter to: St. Jude Children’s Research Hospital, 262 Danny Thomas Place, Memphis TN 38105. All services are under the care of Cheshire Family Funeral Home and Crematories, 46 South Winchester St., Swanzey NH 03446 (www.cheshirefamilyfh.com).