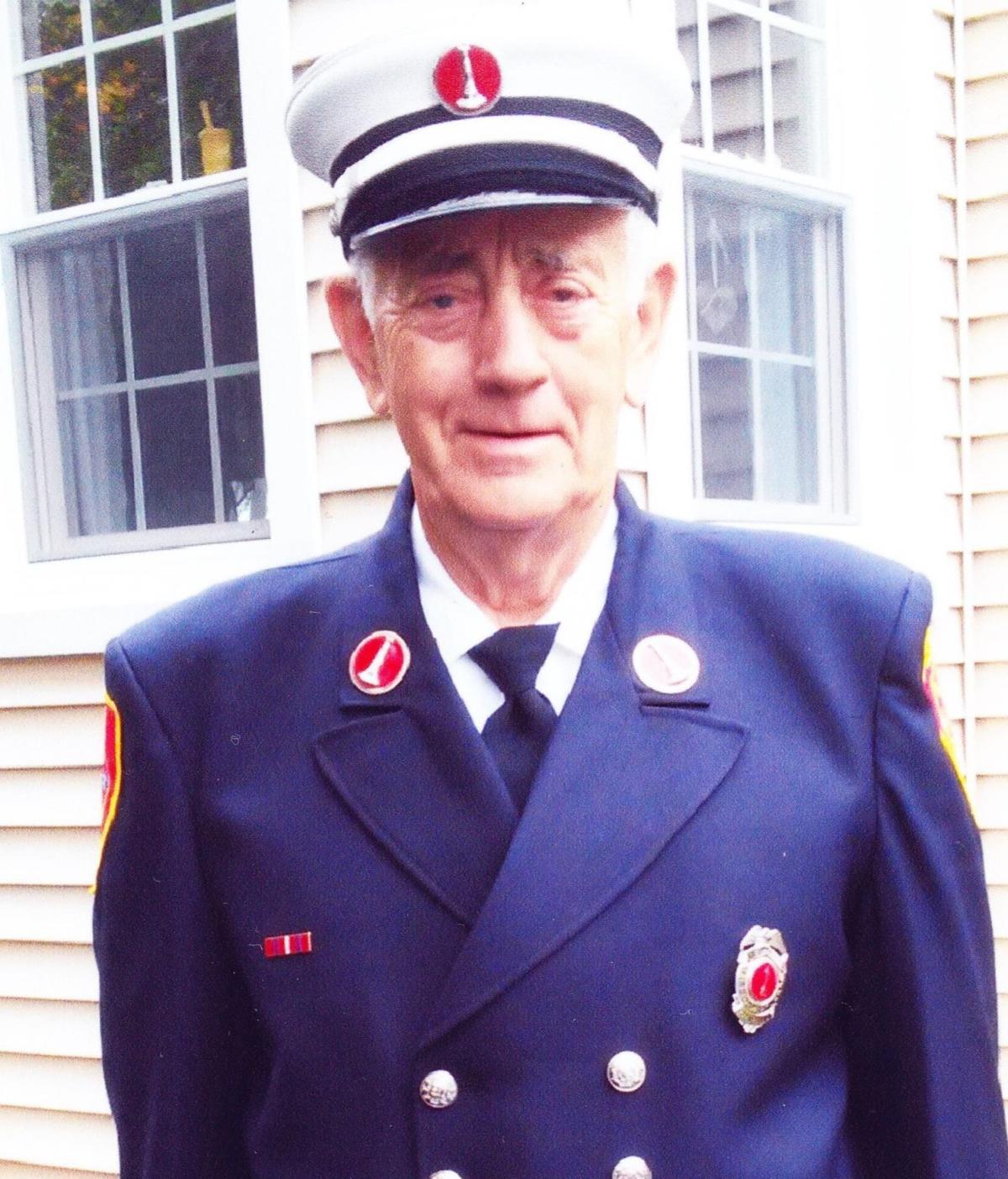 Charles Russell “Charlie” Harris, 82, of Keene, died peacefully Tuesday morning, Nov. 9, 2021, at his home with his wife and family at his side after a courageous four-year battle with cancer.

Born to Lawrence and Margaret (Hildreth) Harris on Feb. 23, 1939, in Winchendon, Mass., Charlie grew up in Winchendon and graduated from Murdock High School. He proudly served his country in the U. S. Army during the Vietnam War from Feb. 5, 1962, until his discharge on Feb. 4, 1964. After returning from the service, he worked 20 years at Yankee Lanes, starting as a head mechanic and worked his way up to Manager. It was at Yankee Lanes where he met his wife, Diane. They were married on Jan. 6, 1968, and would have been married for 54 years come Jan. 6, 2022. He then went to work for Peerless Insurance (Liberty Mutual) for 15 years as the Supervisor of Maintenance until his retirement in December 2000.

Charlie’s fire service career spanned six decades. He served as a call firefighter in Winchendon, Mass., from 1957 until 1964. He returned to the fire service when he joined the Keene Fire Department as an auxiliary member on Oct. 1, 1984. On Jan. 30, 1997, he was promoted to Lieutenant of the Call Company and in Special Services until his retirement on Dec. 11, 2019. He was a member of the Cheshire County Forest Fire Wardens Association and the Worcester West Forest Fire Wardens Association in Massachusetts. He was also a member of the American Legion Post No. 4.

Charlie was an avid bowler and travelled all across the United States with his wife and other bowlers participating in the USBC Open Championships. He bowled in 42 Open Championship Tournaments. He was inducted into the New Hampshire State Bowling Association Hall of Fame in 1980 for his dedication to the sport of bowling. He was a mentor and coach to many kids over the years in bowling. Charlie and his wife took four young bowlers to Columbus, Ohio, so that they could participate in a tournament.

He loved the outdoors and taking special care of his lawn. He was known to have one of the best lawns on the street. You also would see him mowing and taking care of the First Baptist Church lawn. He was a man who would help anybody any time.

He leaves his wife of almost 54 years, Diane D. (Barden) Harris; his brother, Lawrence Harris Jr., and his wife, Judy, of Rindge; his sister-in-law, Martha Harris, of Winchendon, Mass.; his brother-in-law, Brian Barden, and his wife, Jean, of Dublin; and several nieces, nephews and cousins. Two brothers, Raymond A. Harris and William Harris, preceded him in death.

Calling hours will be held Sunday, Nov. 28, 2021, from 4 to 6 p.m. at Fletcher Funeral Home, 33 Marlboro St., Keene. A memorial service will be held at the First Baptist Church, 105 Maple Ave., Keene on Monday, Nov. 29, 2021, at 10 a.m. Burial at Monadnock View Cemetery in Keene with military honors will follow. Those in attendance are required to wear masks and practice appropriate physical distancing.

In lieu of flowers, memorial donations in Charles Russell Harris’ name are requested to be made to the First Baptist Church, 105 Maple Ave., Keene NH 03431; or to the Keene Fire Department, 31 Vernon St., Keene NH 03431.

Fletcher Funeral Home of Keene has been entrusted with the arrangements. Fond memories and expressions of sympathy for the Harris family may be shared at www.FletcherFuneralHome.com.