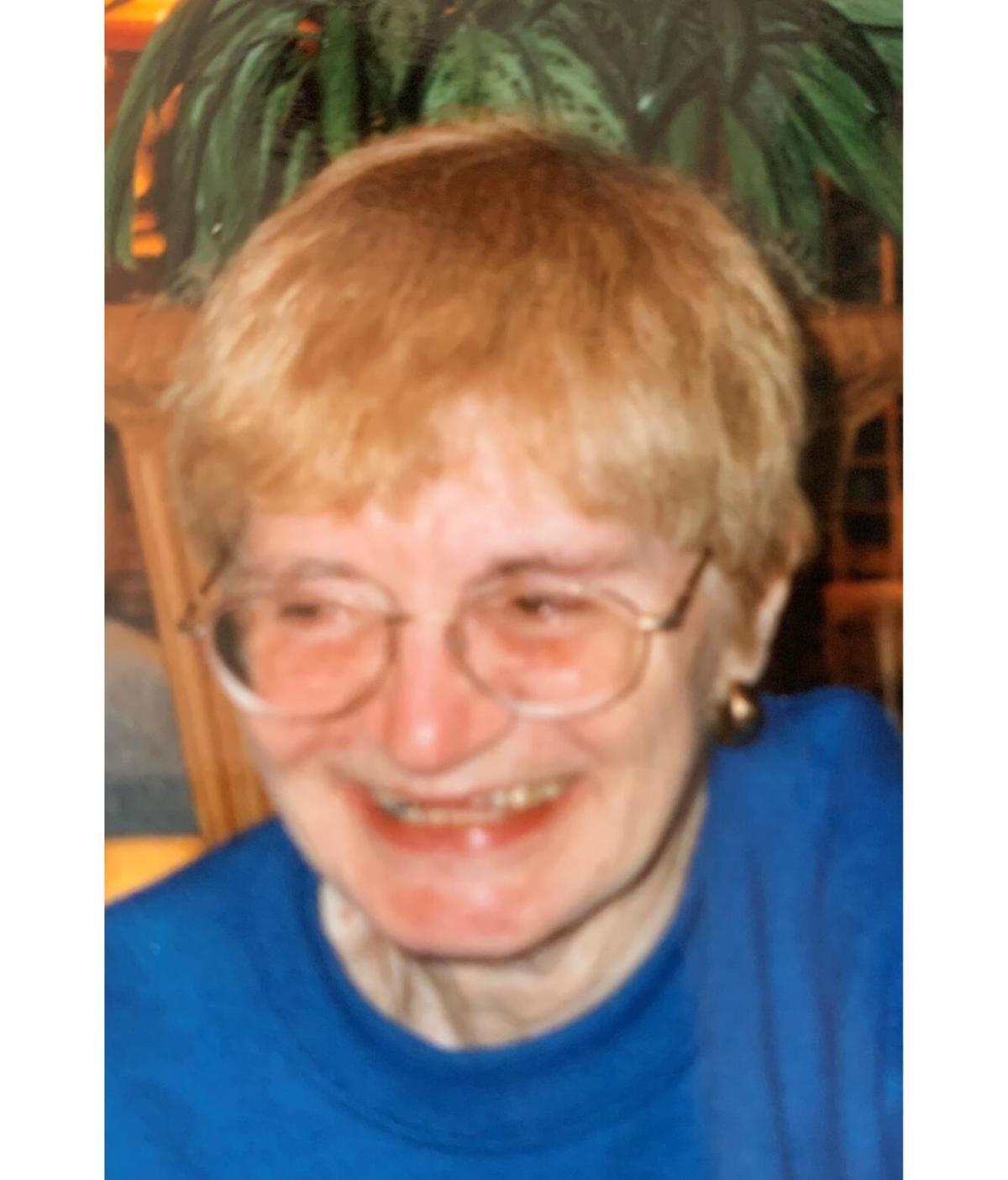 Carrie J. "Judy" Mentzer, 85, of Troy, passed away on Monday, Aug. 31, 2020, following a brief stay at the Westwood Care and Rehabilitation Center in Keene.

Her parents, John and Adeline (Correia) Waughtel, welcomed their daughter into the world on July 31, 1935, in Baltimore, Md. Judy grew up in Westport, Mass.

Judy was an Airman First Class, serving in the U.S. Air Force for five years, and receiving her honorable discharge May 31, 1960.

She was a resident of Yarmouth Port, Mass., for many years before moving to Troy in 1985. While residing in Yarmouth Port, Judy worked with Kmart on Cape Cod. She later worked for Kmart in Keene.

A woman of great faith, Judy was an active parishioner of the Saint Pius X Church in South Yarmouth, Mass., where she taught Sunday school. After she moved to Troy, she continued to be active in the Immaculate Conception Church in Troy, serving as a Eucharistic Minister for the Sunday masses. She was a member of the Red Hat Club.

Having a special place in her heart for her dogs, Judy and her Corkies participated in many agility-training programs. She was an avid reader, and could complete the N.Y. Times crossword puzzles with ease. She always had a jigsaw puzzle in the works at her home. Her family and many friends gave her the greatest joy in her life.

A mass of Christian burial will be celebrated on Monday, Sept. 14, 2020, at 10 a.m. in the Immaculate Conception Church, School Street, Troy. Burial with military honors in the Loudon Park National Cemetery, Baltimore, Md., will be held at a later date. There are no pubic calling hours.

In lieu of flowers, donations may be made in Mrs. Mentzer's memory to Mary's Dogs Rescue and Adoption, P.O. Box 241, Northwood NH 03261.