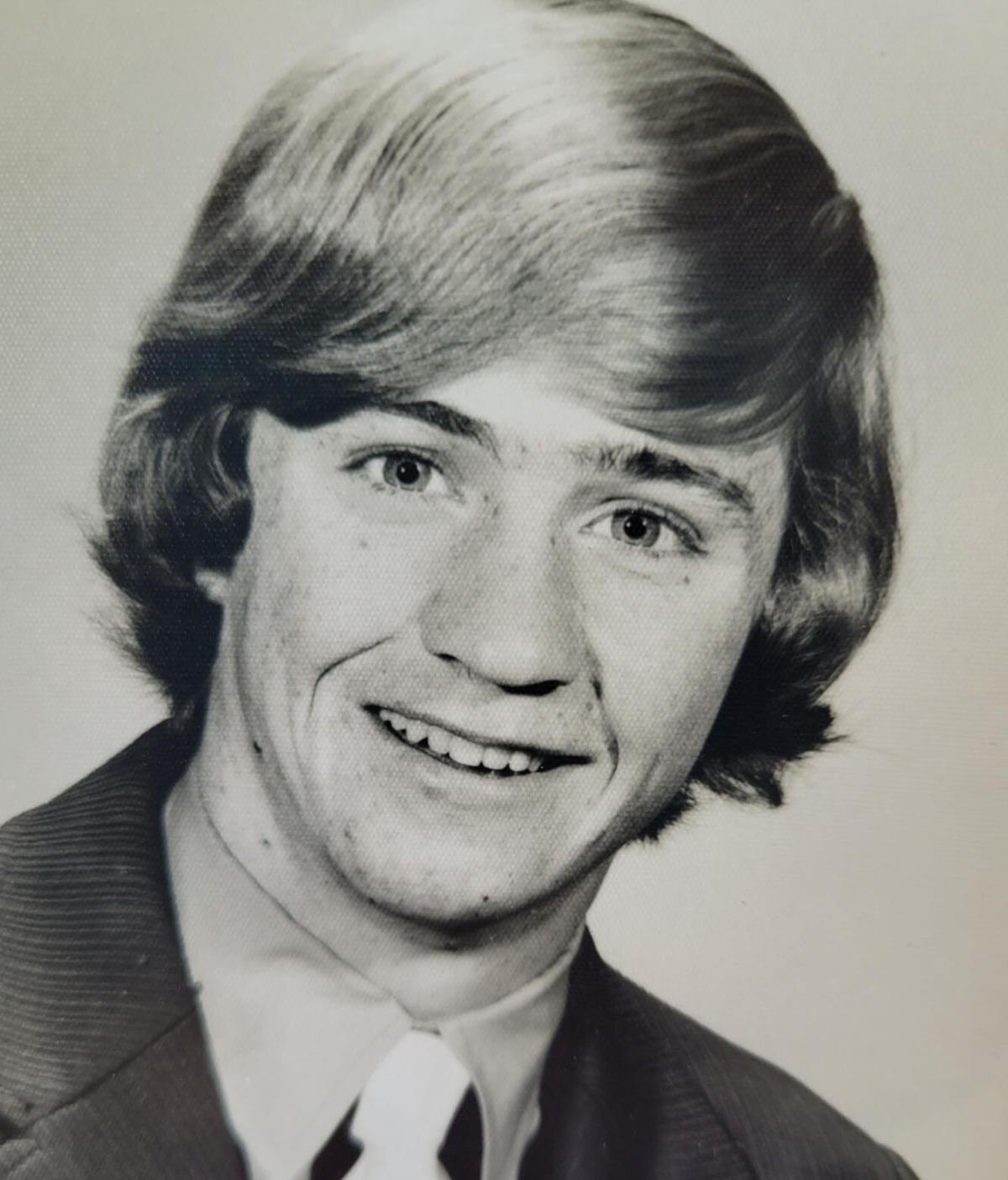 Carlton A. “Smeagle” Smith, 65, a longtime resident of Winchester, died unexpectedly on Wednesday, April 14, 2021. He passed peacefully in the familiar surroundings of his home.

Carlton was born the son of the late Grace (Howell) and Ernest Smith on May 27, 1955, in Peekskill, N.Y. He was educated locally and graduated from Thayer High School with the class of 1973.

Smeagle was employed by the Ciambro Construction Company for many years as the construction supervisor for the painting division until his retirement in 2014.

He enjoyed his quiet life. Time was spent playing dice, growing tomatoes in the backyard and watching old TV programs. In his spare time, Smeagle was always up for the challenge of a good game of horseshoes.

In keeping with Carlton’s wishes, services will be private. Donations can be made in memory of Carlton A. Smith to: Kurn Hattin Homes for Children, 708 Kurn Hattin Road, Westminster VT 05158. All services are under the care of Cheshire Family Funeral Chapel and Crematories, 46 South Winchester St., Swanzey NH 03446. (www.cheshirefamilyfh.com).