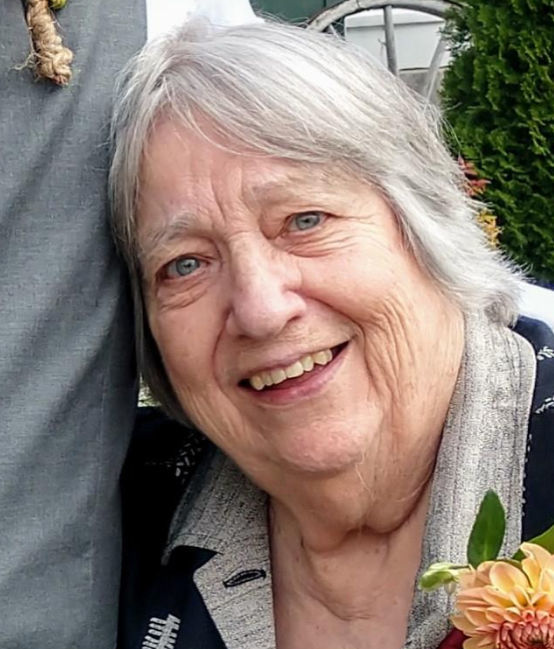 Betsy R. (Wheelock) Wilder, 80, a lifelong resident of Keene, died on Monday, Oct. 28, 2019. She passed unexpectedly in the comfort of her home.

Betsy was born the daughter of the late Eleanor O. (Martin) and Harold F. Wheelock on Jan. 17, 1939, in Keene. She was educated locally and graduated from Keene High School, class of 1957. Later in life she went back to school, earning a Bachelor of Science in social work from New Hampshire College, class of 1984.

She was formerly married to David Wilder of Peterborough.

Betsy was employed by the Department of Children and Youth Families for the State of New Hampshire in Keene as an investigator and supervisor. She worked with children and families for 23 years before retiring in 2004. After retirement, she was appointed to the Executive Council to serve on the Division of Children, Youth and Families Advisory Board to the Governor of New Hampshire. She served from 2004 to 2008.

She enjoyed various forms of art. Time was spent painting and she was always up for a Sunday drive. Betsy was very giving of her time and was charitable to various organizations. She belonged to the Lions Club of Keene and volunteered with social workers at the Keene Community Kitchen. She was a devoted advocate and supporter of children and families.

Betsy survived a serious car accident in September 2017. After many weeks in intensive care she was transferred to Applewood Rehabilitation Center in Winchester, where she resided until February 2019. Through her own hard work and determination and with the help and support of family, friends and the staff at Applewood, Betsy was able to regain the ability to live on her own. She developed strong relationships with her caregivers from Applewood and counts many among her friends.

Calling hours will be held on Friday, Nov. 1, 2019, from 5 to 7 p.m., with a celebration of life service to follow at 7 p.m., all in the Cheshire Family Funeral Chapel. Burial will take place later in the family lot at Mountain View Cemetery in Swanzey. Flowers will gladly be accepted. However, the family would prefer donations be made in memory of Betsy R. Wilder to: MAFPA — Monadnock Area Foster Parent Association, P.O. Box 693, West Swanzey 03469. All services are under the care of Cheshire Family Funeral Chapel and Crematories, 44 Maple Ave., Keene 03431. www.cheshirefamilyfh.com