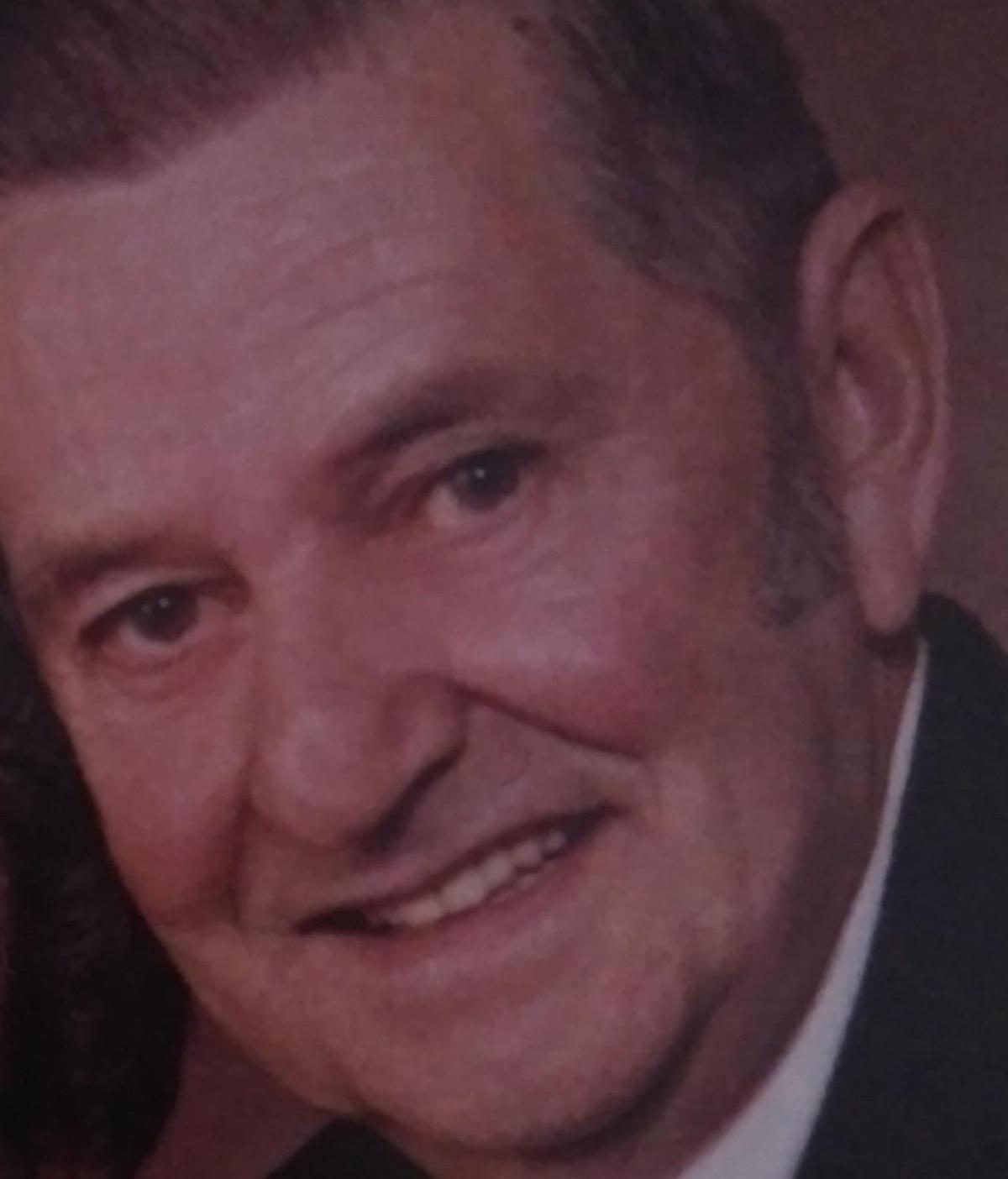 Arnold A. Pinney, 84, a longtime resident of Dublin, passed away on Jan. 3, 2021, in the comfort of his home surrounded by his loving family.

He was born on July 28, 1936, in New Boston, the son of the late Joseph and Edythe (Collins) Pinney. He was raised in Dublin, where he attended area schools.

Following his schooling, Arnold served his country in the U.S. Army.

Arnold had been employed as a plumber, heavy equipment operator, construction worker and worked for the State of New Hampshire and the Town of Dublin for many years. For the last 30 years he was a caretaker for close friends. He was always involved within the community of Dublin, which he loved greatly. He had served as the Chief of Police, he was a Selectman and had been the Supervisor of the Checklist.

Arnold was a member of the American Legion. He enjoyed tending to his garden. More than anything, he cherished time he was able to spend with his family, especially with his grandchildren. He will be fondly remembered for his kind and thoughtful nature.

He was predeceased by his siblings Bernard, Clio and Pauline.

In keeping with Arnold’s wishes, there will be no services.

In lieu of flowers, memorial contributions may be made in Arnold A. Pinney’s name to a charity of one’s choice.

Fletcher Funeral Home of Keene has been entrusted with the arrangements. To express condolences or to share a memory of Arnold, please visit www.FletcherFuneralHome.com.