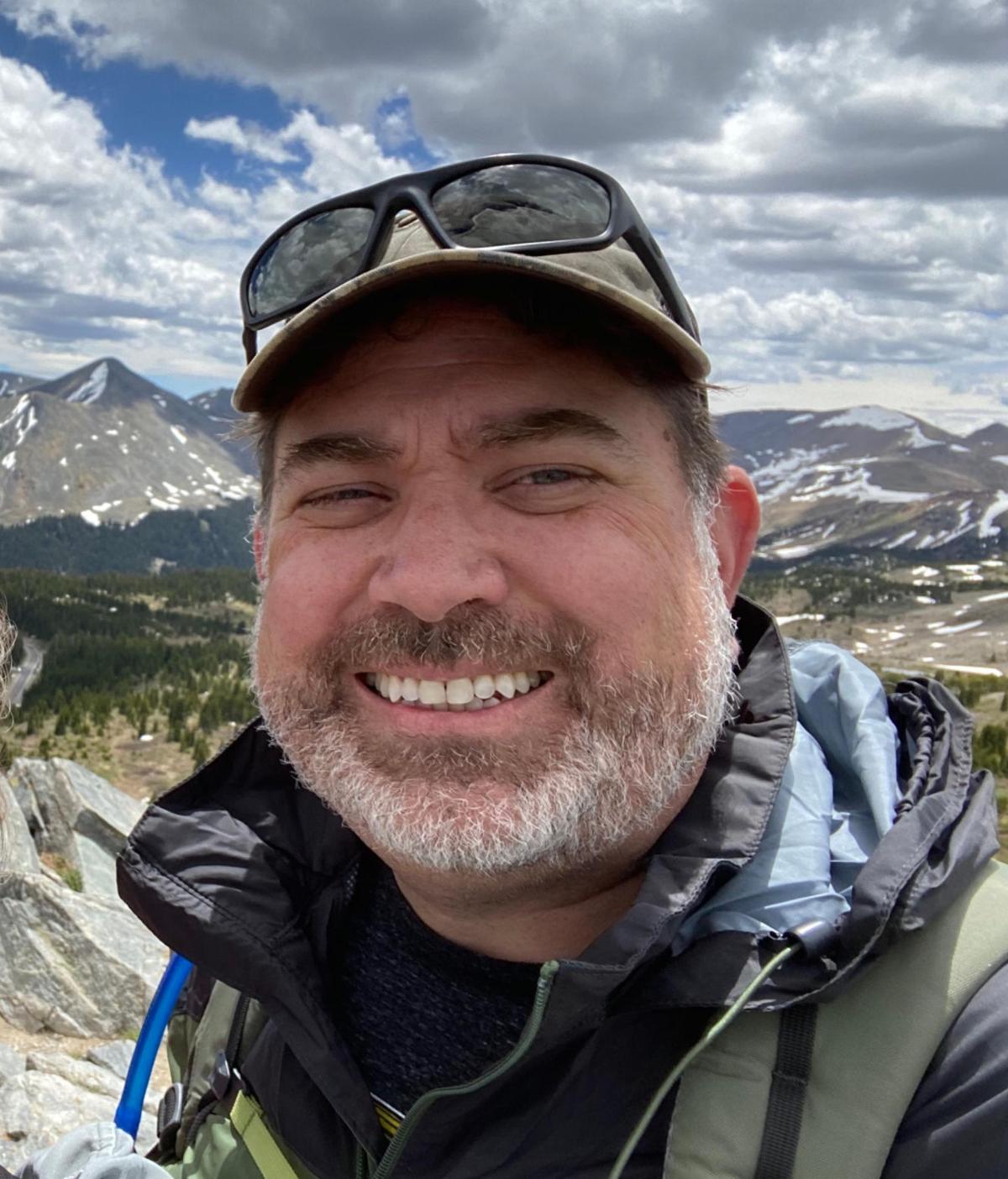 Arne R. Gonzales, 46, of Keene, and formerly San Antonio, Texas, went to be with the Lord on Oct. 10, 2020, in the comfort of his home due to natural causes. He was a loving and devoted husband, father, son and brother.

He was born on Dec. 2, 1973, in San Antonio, Texas, the son of Roy and Candy Gonzales. He attended Central Catholic High School and continued his education graduating with a bachelor’s degree from the University of Texas at San Antonio in 1997. During school, Arne joined the National Guard and ROTC, later becoming an Infantry Officer in the U.S. Army.

In 1997, Arne married Christelle Gonzales. Together they travelled while Arne served his country that he so dearly loved. His patriotic journey began in Fort Benning, Ga., and was completed in Fort Carson, Colorado, where they had their first daughter, Kaitlyn. Following an honorable discharge after three years as an Infantry Officer, they moved to San Antonio and had their second daughter, Emily. There he worked for HEB as Senior Manager of Transportation Strategy and was also heavily involved and dedicated to the Crossbridge Community Church.

For the last eight years, New Hampshire was home to Arne and his family, where he was employed by C & S as the Vice President of Transportation. Arne had an immense love for hiking and the outdoors. He especially enjoyed wilderness adventures in the mountains with his wife, daughters, friends and dog.

A private memorial service will be held at the Crossbridge Community Church in San Antonio, Texas, and burial will take place at the Fort Sam Houston National Cemetery.

In lieu of flowers, memorial contributions are requested to be made in Arne R. Gonzales’ name to Tunnel to Towers Foundation (tunnel2towers.org).

Fletcher Funeral Home of Keene has been entrusted with the arrangements. To express condolences or to share a memory of Arne, please visit www.FletcherFuneralHome.com.