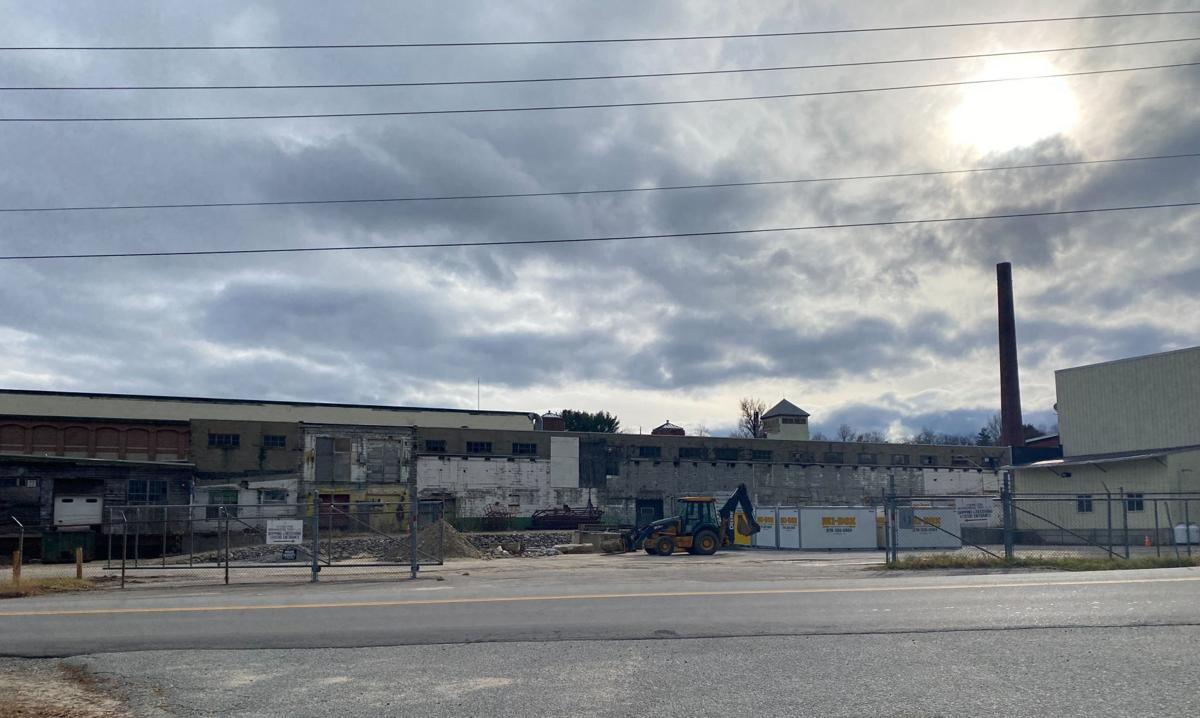 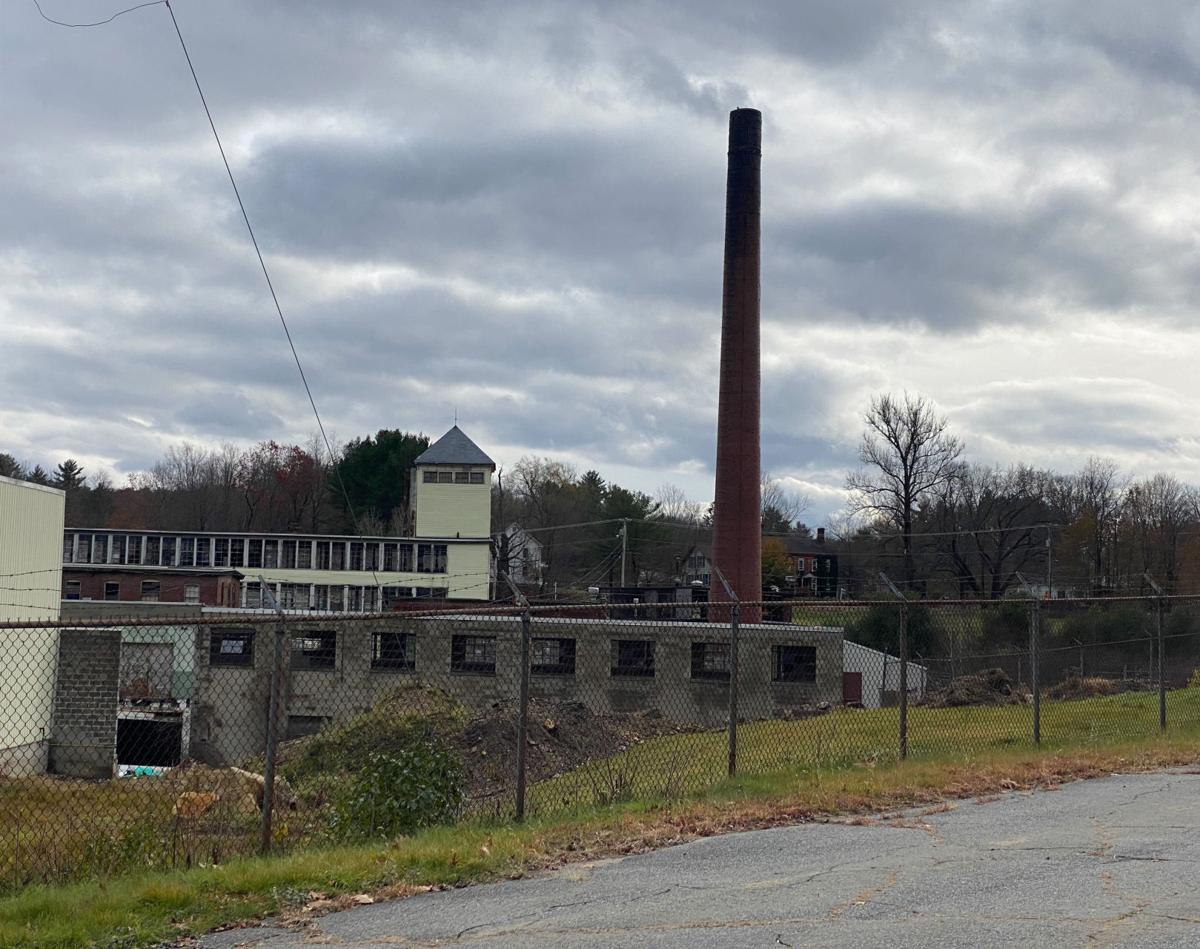 TROY — After years of working to find a new use for the old Troy Mills complex, construction has begun to convert part of the facility into an apartment building.

Developer Christopher Eric Farris purchased the property, along with two parking lots across the street from the Monadnock Street facility, last month for a price of $368,000, according to minutes from the town redevelopment group’s Oct. 7 meeting.

Construction began after Farris closed on the building two weeks ago, according to Richard H. Thackston III, chairman of the Troy Selectboard. He said the plan is to convert a portion of the property into a mixed-use space, including around 100 one-bedroom apartments and some commercial units as well.

“It’s not much different from what everyone has been talking about from the beginning,” Thackston said of the plans. “The difference is this is a private developer with renovation experience and his own capital.”

Thackston said the efforts to redevelop the mill have been a nearly two-decade project, and during that time, several others have pitched ideas for the site. Most recently, in the spring of 2020, the town received an offer from the New York City-based management firm Cougar Capital, which also had plans to convert it into apartments. A similar plan was proposed in 2005 but didn’t pan out.

The 2020 proposal expected to rely heavily on government grants to complete the project, Thackston said, which ultimately didn’t materialize. He noted that Farris has purchased half the property, with the remaining half sold earlier this year to CWMA Realty, which will use the space for a Mi-Box, a Fitzwilliam-based moving and storage company.

Converting former mill buildings into apartment complexes has become a popular way to re-purpose them in recent years. In the fall of 2019, Brady Sullivan Keene Properties completed its transformation of the Colony Mill property on West Street into high-end apartments.

The Troy Mills complex comprises several buildings constructed between 1920 and 1995. The mill originally made horse blankets for the Union Army during the Civil War and employed some 500 people at its peak.

Over the years, the facility transitioned into a leading producer of automotive fabrics, most recently making materials for Toyota and Ford. The mill closed its doors in 2001 and filed for bankruptcy two years later. The property was given to the town due to a significant amount of back taxes, and the town then created the Troy Redevelopment Group, which was established to find a buyer for the property. The group disbanded in late 2015 and filed for bankruptcy itself, but was revived in January 2019 with the three selectmen as members.

“Everyone who’s been involved in this is excited,” Thackston said of the long-term project finally coming to an end.

He added that in addition to bringing the mills saga to a close and putting the property back on the tax rolls, the project signifies progress in addressing the housing shortage that’s being felt across New Hampshire.

Thackston, who is also a Realtor, said a low vacancy rate is a problem in Troy, as well. And he said that while one more apartment complex won’t solve the problem, it’s a good start.

“This is a step in the right direction,” he said. “People are willing to invest in Troy. There’s value to real estate in Troy — it’s a good place to invest and live.”