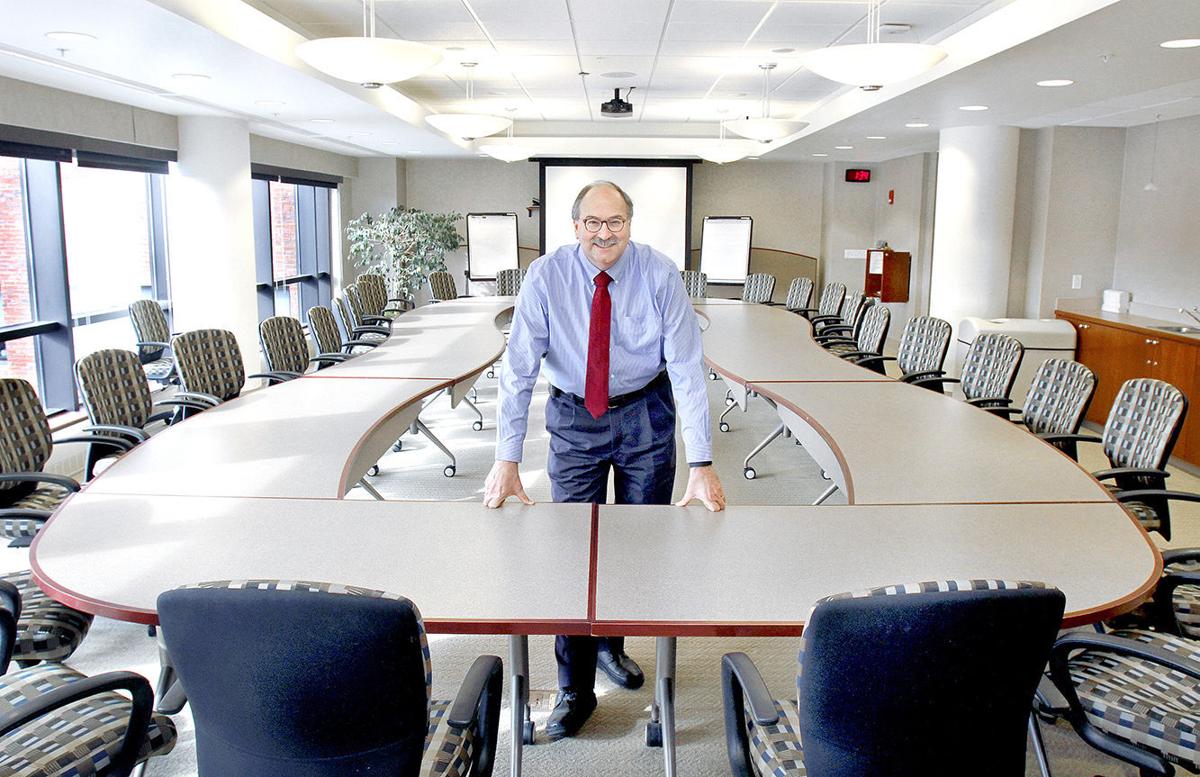 Dr. Don Caruso, CEO at Cheshire Medical Center, is shown in the hospital’s administration conference room in 2020. Caruso says the lack of available ICU beds has “significantly escalated” in the past week. 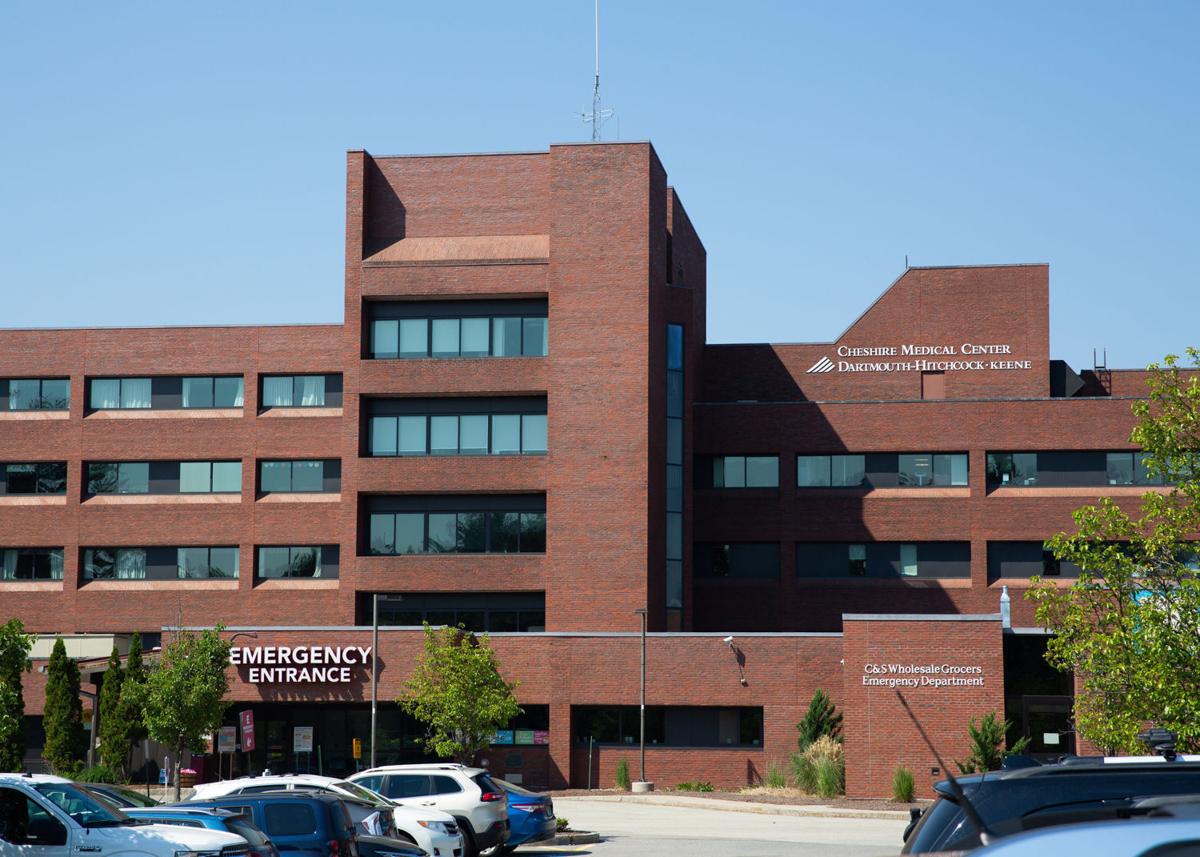 Dr. Don Caruso, CEO at Cheshire Medical Center, is shown in the hospital’s administration conference room in 2020. Caruso says the lack of available ICU beds has “significantly escalated” in the past week.

Cheshire Medical Center’s chief official says the hospital is “on the precipice” of running out of beds in its intensive care unit, as COVID-19 cases continue to rise and pandemic-weary nurses leave their posts.

That trend is not yet a full-blown crisis, according to Cheshire Medical CEO Don Caruso, but he told The Sentinel Friday that the lack of available ICU beds has “significantly escalated” in the past week.

Whereas approximately half of the hospital’s ICU beds were typically in use at any time before the pandemic, Caruso said the ward is often at close to full capacity these days. Adding to the problem, Caruso said Cheshire Medical has recently had enough staff to maintain only eight of those 10 beds.

“The reality is that everybody’s tired,” he said. “The nurses are still doing that work, and they’re asking, ‘Is it really worth it anymore?’ ”

Matthews told The Sentinel last week that the ICU and emergency department were maintaining normal levels of care. No one had been turned away from the ICU over the prior week because of a lack of beds, she said at the time.

But since then, Caruso said, the hospital sent an intubated COVID-19 patient for treatment at a different facility because it didn’t have space in Keene. Most of the patients who Cheshire Medical has transferred to other hospitals, however, have required treatment not offered in Keene, he said, clarifying comments he made to WMUR earlier this week.

The total number of active COVID-19 cases in New Hampshire stands at 4,173, according to the state health department. Over the most recent seven-day period, from Sept. 11 to Sept. 17, the average number of cases per day was 456 — a 30 percent increase from the previous seven days.

This week, the number of hospitalizations in New Hampshire due to COVID-19 was highest on Monday, with 154 people. There were 122 people hospitalized as of Friday.

Cheshire Medical has also seen an influx in patients with emergency medical conditions that were either mismanaged or untreated during the pandemic, likely because people avoided visiting the hospital due to COVID-related concerns, Caruso said.

Patients in need of specialized care not provided by Cheshire Medical, whom it usually transfers to hospitals in Manchester and Lebanon, have recently been sent farther away because of a lack of beds at those places, too, he said. That included transferring one patient to Poughkeepsie, N.Y., earlier this week, he said.

“This isn’t all about Cheshire,” he said. “... In our state, there are just too many sick people to manage.”

Caruso was among a group of community leaders sounding that alarm in a joint news release Thursday.

“Our shared actions now to slow the spread of COVID will also help to limit the demand on our medical system, strengthen our economy, and protect our children, family, friends, and co-workers,” they wrote.

The state says 56 percent of residents are fully vaccinated, with 61.6 percent having received at least one dose.

Caruso said Friday he’d also like local governments to require masking in public places. Keene officials have said in recent weeks that they don’t know of any plans to reinstate the city’s mask mandate, which expired in June.

“I think we’re naive not having a mask mandate,” Caruso said. “I think our politicians are just hoping this will go away. But we’re putting people at risk.”

Cheshire Medical has a plan to increase the number of ICU beds available, if necessary, a spokesman said Friday. Caruso said the hospital hopes to avoid that measure, however, since it would involve treating emergency-care patients in wards not meant for those procedures.

“The standard of care is not going to be the same,” he said. “We don’t want to take that step unless we exhaust every other resource around us.”