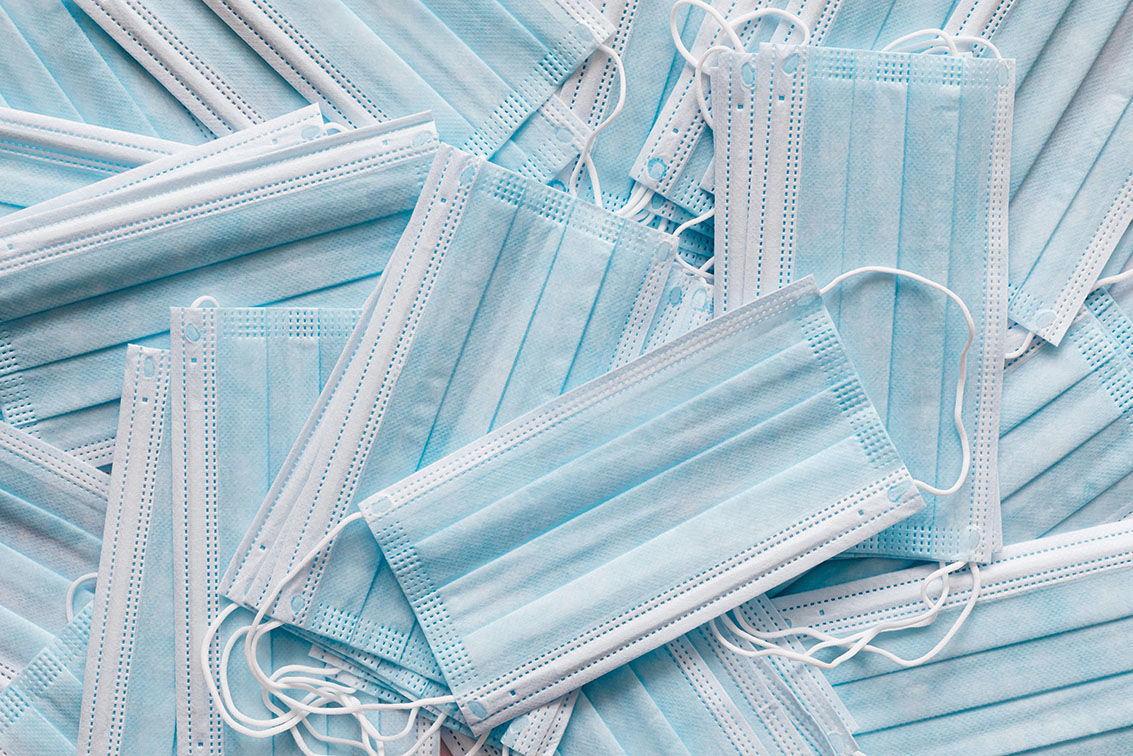 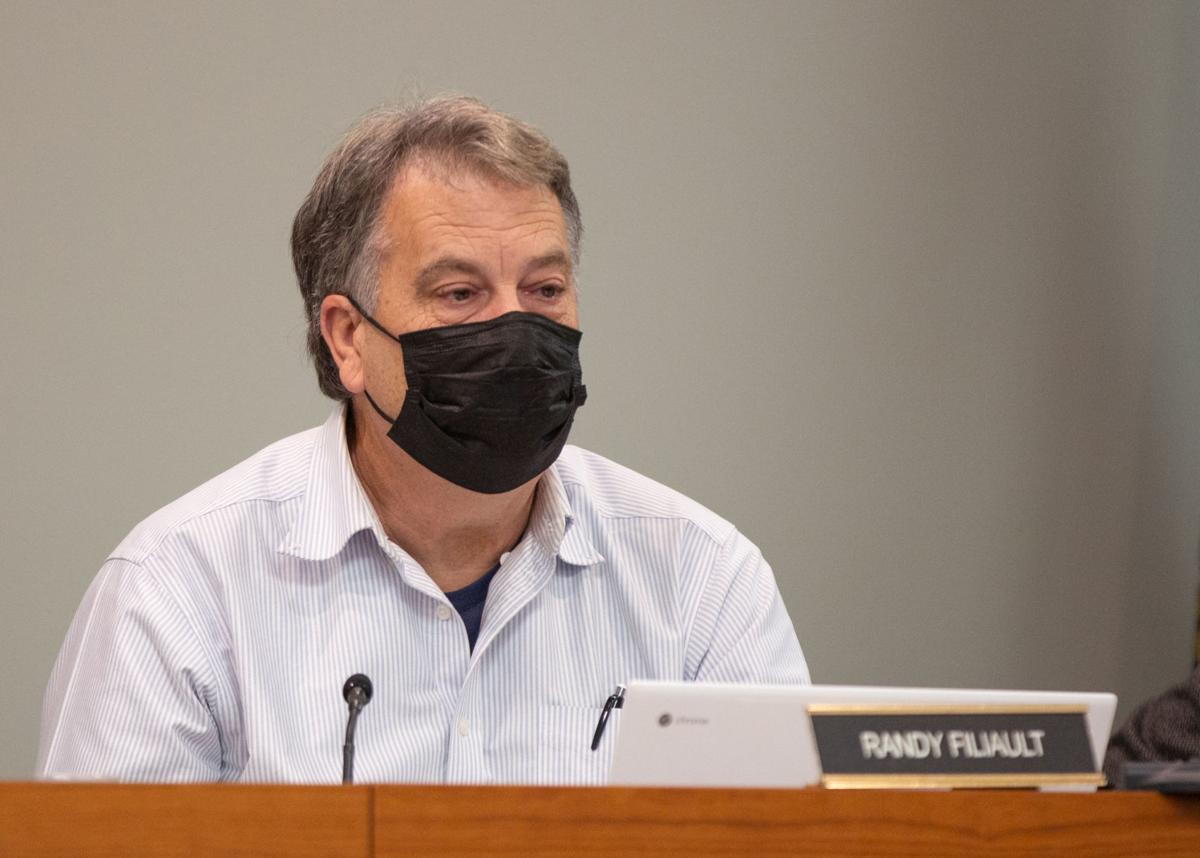 Keene City Councilor Randy Filiault reads a motion at Tuesday night’s meeting of the Municipal Services, Facilities and Infrastructure Committee. Before and after the meeting, he spoke to The Sentinel about his plans to request the city adopt another mask ordinance.

Keene City Councilor Randy Filiault reads a motion at Tuesday night’s meeting of the Municipal Services, Facilities and Infrastructure Committee. Before and after the meeting, he spoke to The Sentinel about his plans to request the city adopt another mask ordinance.

With COVID-19 cases skyrocketing locally and across the state, a city councilor says he plans to request a renewal of Keene’s expired mask ordinance.

On Tuesday, Councilor Randy Filiault, who proposed the city’s original mask mandate in the spring of 2020, said an email that day from Cheshire Medical Center President and CEO Dr. Don Caruso helped convince him Keene needs another one. In a note accompanying the latest in regular COVID data updates he emails to area officials and The Sentinel, Caruso said a community mask mandate is needed “more than ever,” citing a “huge” jump in the hospital’s COVID-19 positivity rate.

“This goes along with our highest inpatient census of Covid patients to date,” Caruso wrote. “Growing staffing issues are putting this community at high risk. There are no beds anywhere and 9-12 patients are boarding in our ER awaiting beds anywhere.”

“We are currently seeing the highest level of COVID-19 in our communities that we’ve experienced at any point during this pandemic,” he said.

Asked Tuesday about Caruso’s call for a mandate, Filiault confirmed that he plans to propose a new one before the council’s next scheduled meeting Dec. 2. He said there are several ways the council could proceed, such as calling an emergency meeting or voting to waive the rules so the request doesn’t have to go through the normal ordinance process, which requires two readings before the council and review by a council committee.

The city passed its previous mask ordinance in August 2020, after months of public debate as well as uncertainty about whether such a requirement would pass legal muster. Filiault, who first proposed the mandate in May 2020, modeled his draft ordinance after one that had been adopted in Nashua, which was later challenged in court but upheld by a judge.

Keene’s mask mandate, which was in effect until July 2021, covered all indoor public spaces as well as outdoor spaces where business was being conducted. On June 1, the outdoor portion of the law was lifted, with the full ordinance expiring a month later.

Filiault said his upcoming proposal will likely resemble the policy that was in place in June, with masks being required only indoors.

“We’re getting into the cold weather anyhow,” he said. “Who the heck wants to hang out outside?”

He said he thinks a majority of councilors will support the proposal but added that he doesn’t think any of them are glad to need to consider a mandate again. Filiault said he’s hopeful case levels will be under control again by springtime.

Prior to the city’s municipal elections earlier this month, Filiault — who successfully ran to retain his at-large council seat — said he didn’t have any immediate plans for a new mandate. On Tuesday, he said he didn’t feel a mandate was needed at the time, and that proposing one carried the risk of looking like a political stunt.

He emphasized that masks, and vaccines for that matter, are not a question of politics. He said those who are unvaccinated are largely driving the recent spike in cases and encouraged people to get the shot.

And though he’s been aware of the spike in cases in New Hampshire over the past month or so, he said it wasn’t until this past week that he really began to change his mind about Keene’s needing to bring back the mandate. With Thanksgiving coming up, he added, he’s worried about what the COVID picture could look like by Christmas.

And in addition to Caruso’s email, he said he’s received substantially more requests for a mandate recently from other community members, many of whom he said are health-care workers.

“On a typical day, I’ll get anywhere from three to five emails, texts, calls asking that we seriously consider reinstating the mask ordinance,” Filiault said. “In the last few days, it was up to probably a dozen or 15 a day. And most of them were health-care workers, and that’s what really got my attention, because they were saying that basically we really don’t know how bad it is. And I think Dr. Caruso just put the exclamation point on that.”