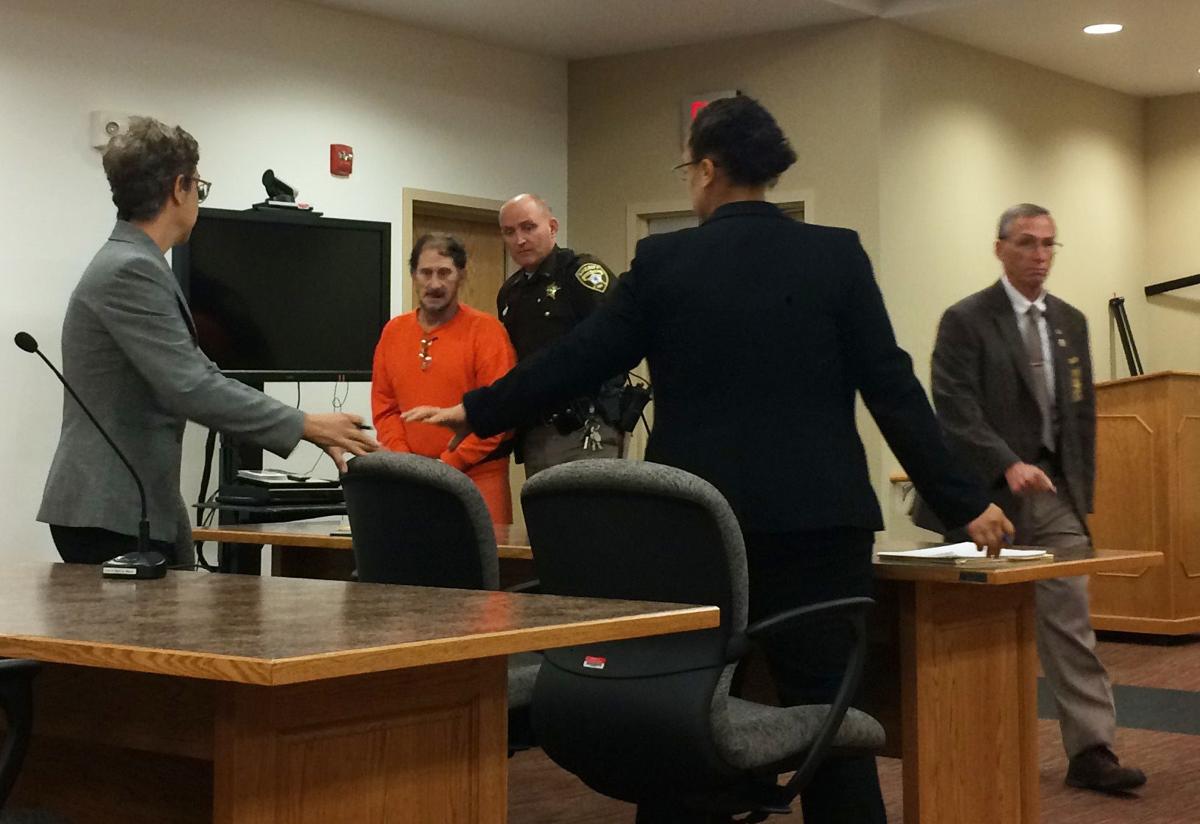 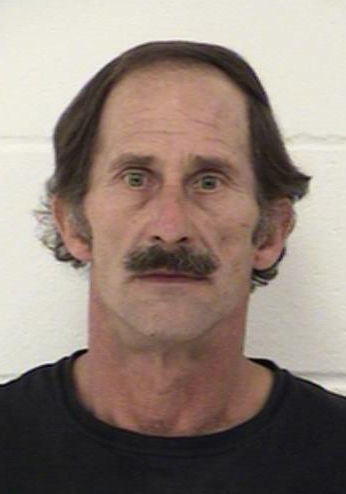 A Winchester man was sentenced Tuesday to 20 to 40 years in N.H. State Prison, after a jury found him guilty last month of sexually assaulting a young girl.

Richard P. Soulia, 58, was sentenced on three counts of aggravated felonious sexual assault. Soulia — a trusted adult in the girl’s life — was accused of sexually abusing her multiple times in Winchester before 2013.

Soulia has faced sexual-assault allegations before, but was never convicted of them. A previous case ended with a plea to a misdemeanor charge.

Last year, the victim in this latest case, by then a young woman, told police she thinks Soulia first molested her more than a decade ago, when she was around 7 or 8, according to an affidavit filed by Winchester Detective Michael W. Carrier. It continued as she got older, she said.

“I don’t think anything I could say would make him care about what he’s done, or how I feel, or how it’s affected my life since I was a little kid,” she said Tuesday in Cheshire County Superior Court in Keene.

Morgan Taggart-Hampton, one of Soulia’s attorneys, said Soulia maintains his innocence and plans to appeal his convictions.

She argued for a sentence of 10 to 20 years, noting that even under that more lenient proposal, he would not leave prison before his late 60s. She described him as a hardworking husband, father and grandfather.

Soulia’s wife, one of his daughters and a teenage grandson spoke about the man’s role in their lives and asked Judge David W. Ruoff for leniency. At the grandson’s request, the judge allowed him to hug his handcuffed grandfather.

Assistant Cheshire County Attorney John Webb said only Soulia is to blame if his family suffers during his imprisonment.

“The defendant is the one who created these circumstances, committed these crimes, that takes him away from these family members,” Webb said. “No one else. In that sense, he leaves other victims behind. Society needs to be protected. Children need to be protected.”

Calling Soulia a “predator,” Webb asked for a minimum sentence of 20 years.

Ruoff adopted the prosecutor’s proposal. Under the terms of the sentence, after spending 20 to 40 years in prison, Soulia would have another 10-to-20-year sentence hanging over him for the rest of his life, able to be imposed if he ever reoffends. He must also register as a sex offender.

Commenting on the divergent portraits of Soulia that emerged in the hearing — the hardworking family man; the dangerous predator — Ruoff said perpetrators of sexual abuse often have “a couple different components to their life.”

“These are offenses that are usually kept in the dark closets of families, kept as secrets from everybody else, and it’s not until someone’s actually prosecuted that many of these come out to see the light of day,” he said.

Soulia is facing two additional charges — aggravated felonious sexual assault and misdemeanor sexual assault — in a separate case that remains pending. The alleged victim is the sister of the victim in the first case.

The pending case alleges Soulia assaulted her at least twice between 2010 and 2014, when she was under 13, and once in spring 2018 when, she told police, he stuck his hands down her pants during an outing on a four-wheeler. Soulia had previously stood trial over allegations that he sexually assaulted the girl. It ended in a mistrial in July 2010 when jurors could not reach a unanimous verdict on either of the two charges.

While some jurors in 2010 felt the prosecution had proved the case against Soulia, others would not vote to convict him, the jury foreman wrote in a note included in the case file. “They do not feel the state has provided enough evidence.”

Because the proceeding ended in a hung jury — rather than a finding of not guilty — prosecutors could have retried the case, but agreed to a plea bargain that allowed Soulia to avoid prison time.

Soulia was also facing a separate charge of felonious sexual assault at the time, which alleged he touched a 12-year-old girl’s breast in 2009. To resolve both cases, Soulia pleaded guilty to one misdemeanor charge of simple assault.

Though that charge did not explicitly contain a sexual component — it stated only that Soulia touched the 12-year-old girl’s “chest area without permission” — a judge ordered him to undergo a psychosexual evaluation and forbade him from sleeping in the same room as children under 18. Soulia was sentenced to a year in jail, which was deferred and then suspended on condition of good behavior.

After the hearing Tuesday, Winchester Police Chief Mike T. Tollett and Carrier, the detective, said they were satisfied with the sentence.

“I feel that a dangerous predator is finally going to be off the streets,” Tollett said. “… This is a man that has been on our radar for a number of years.”