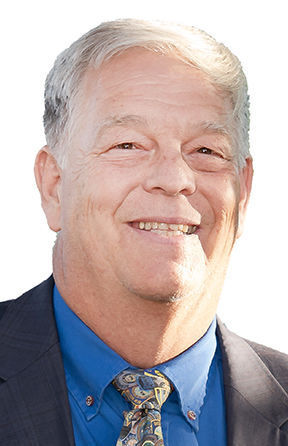 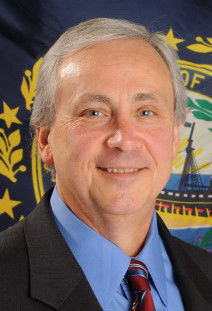 A former executive councilor hoping to regain his seat won Tuesday’s Republican primary with more than 60 percent of the vote.

David Wheeler of Milford, who last held the District 5 seat from 2015 to 2019, took about 62 percent of the vote to former N.H. Senate Majority Leader Bob Clegg’s 37 percent, according The Associated Press' final tally Wednesday.

The district covers Fitzwilliam, Jaffrey, Richmond, Rindge, Swanzey and Troy in Cheshire County; Antrim, Peterborough and other communities in Hillsborough County; and part of Merrimack County.

Executive councilors serve two-year terms, with duties that include approving state contracts and executive appointments. The second district, which includes Keene and much of the Monadnock Region, stretches from the Connecticut River to the border with Maine.

This article has been updated to include final results.