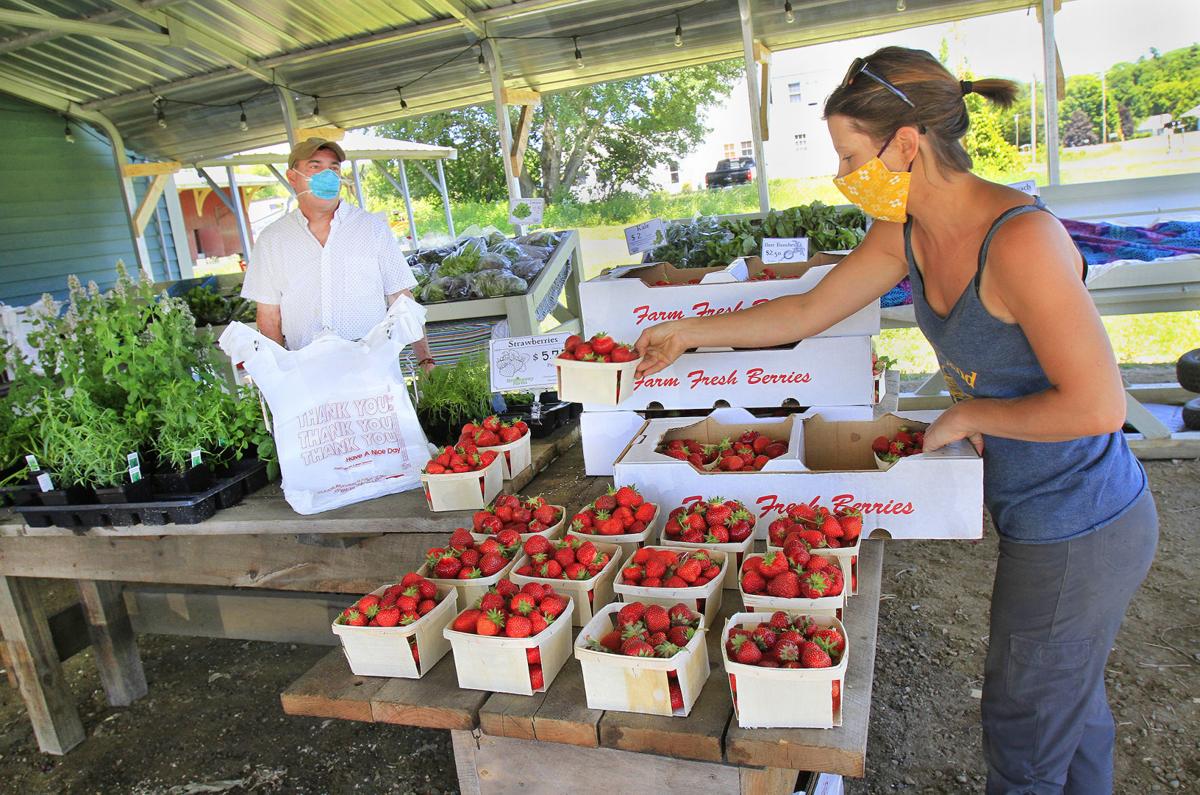 Teresa Janiszyn of Pete’s Stand in Walpole puts strawberries out while chatting with customer Dane Badders of Walpole in June. 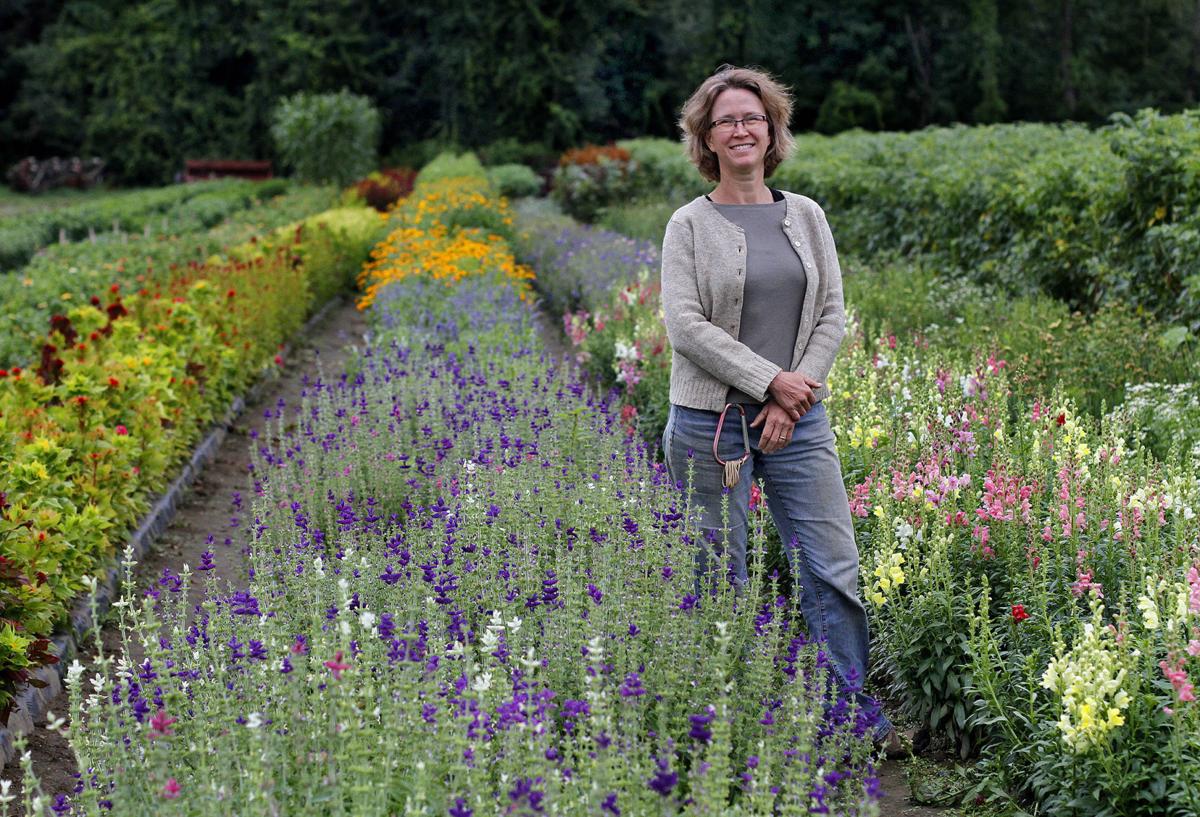 Jenny Wooster, among the annual flower beds at Picadilly Farm in Winchester in 2017.

Teresa Janiszyn of Pete’s Stand in Walpole puts strawberries out while chatting with customer Dane Badders of Walpole in June.

Jenny Wooster, among the annual flower beds at Picadilly Farm in Winchester in 2017.

A pair of Monadnock Region farms have been awarded grants as part of the N.H. Association of Conservation Districts’ N.H. Farm Future Fund program.

Pete’s Stand in Walpole and Picadilly Farm in Winchester are among the five farms to be included in the program’s second round of funding. Other recipients are Huckins Farm in New Hampton, Maple Leaf Farm in Lyme and Meadow’s Mirth Farm in Brentwood. Each of the five farms was awarded $20,000.

The grants will go toward offsetting the costs associated with farmland conservation, according to a news release issued Monday by the Walpole-based Cheshire County Conservation District. The money can also be used for technical assistance to support farms’ business viability and succession planning.

Neither local farm was reachable for comment Tuesday about how the grants will be used to benefit their operations.

The aim of the N.H. Farm Future Fund is to support viability planning paired with efforts to conserve agricultural soils through conservation easements, while also investing in farms’ future sustainability.

“The goal of this fund is to ensure that farmland is conserved, productive, and available for future generations,” the news release says.

The grant program is privately funded via the You Have Our Trust Fund with added support from the N.H. Charitable Foundation. The program also accepts donations, which can be made year-round to the Cheshire County Conservation District.

More information on the N.H. Farm Future Fund is available at www.cheshireconservation.org/nhfarmfuturefund.