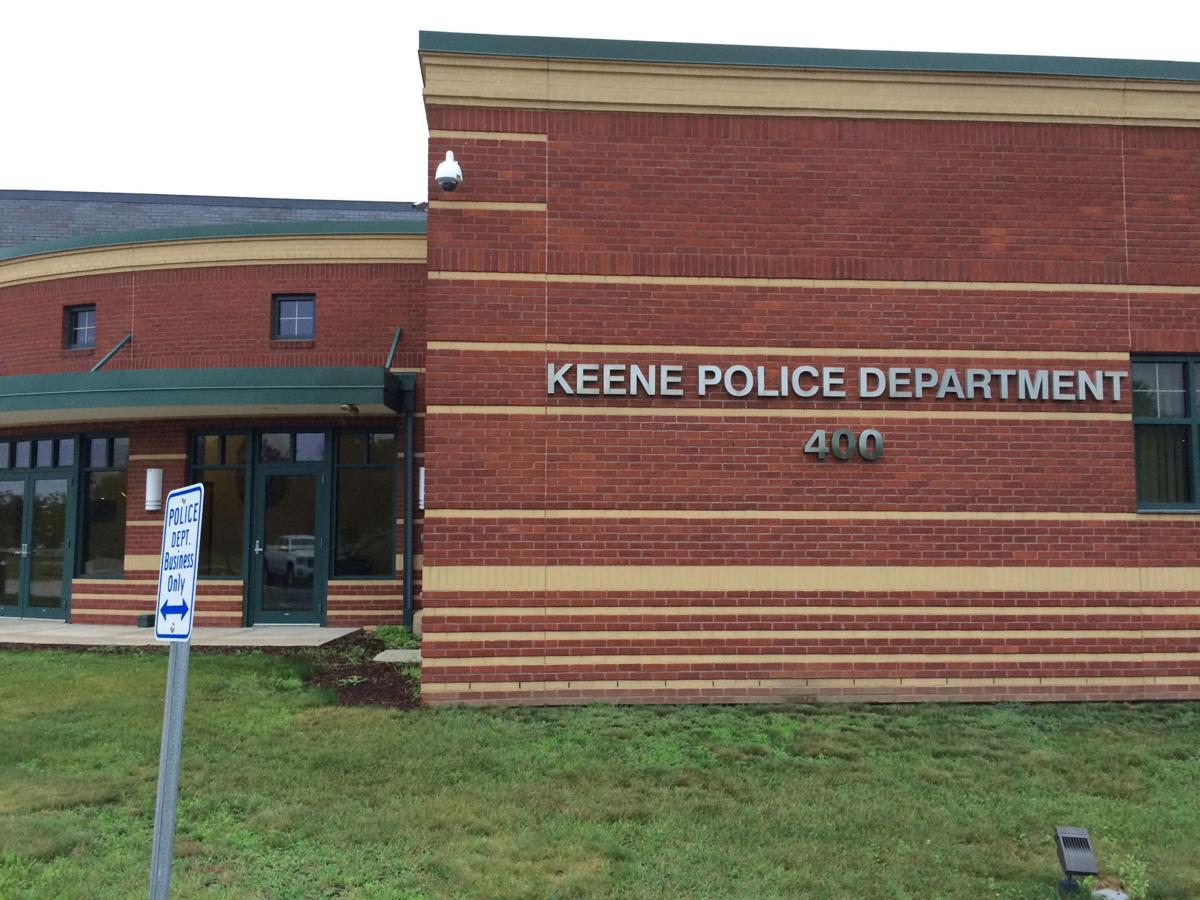 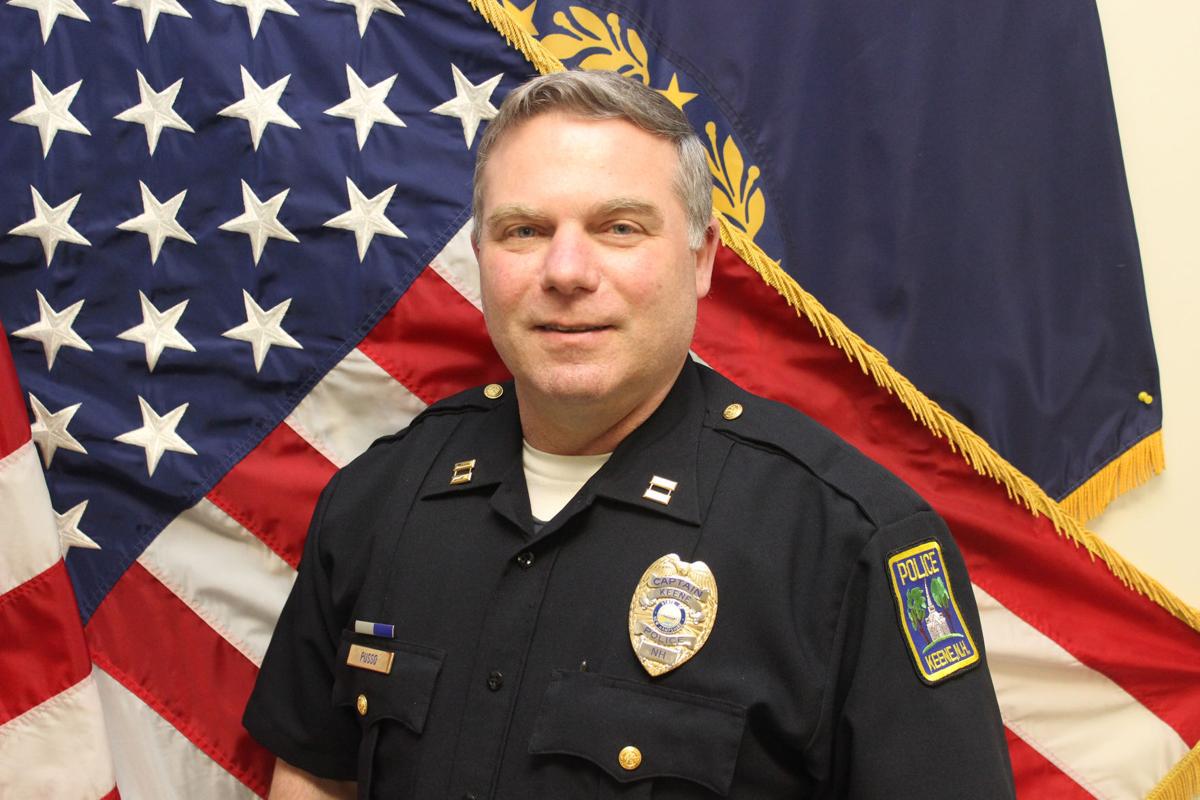 Certain types of violent crime spiked in U.S. cities last year. But that trend did not extend to Keene, where fewer violent crimes were reported in 2020 than in 2019.

And homicides fell in New Hampshire, even as they rose nationwide.

“Fortunately, we do not have high numbers of serious crime” generally, Keene Police Chief Steven Russo said in an email. With such low numbers, one shouldn’t read too much into fluctuations from one year to the next, he said, and “crimes tend to flow in the same range from year to year.”

“We are always happy when any crime decreases, especially violent and or crimes against a person,” he added.

Several analyses have found that homicides rose sharply around the country last year.

Preliminary FBI data suggest murders went up by 25 percent nationwide in 2020, and other analyses have similarly found evidence of a large increase. Murders increased in all parts of the country and in cities of all sizes — including those, like Keene, with 10,000 to 24,999 people — according to that initial data.

For other violent crimes, the picture is more nuanced.

Aggravated assaults also seem to have gone up nationwide in 2020, though not as much as murders — about 10 percent in the FBI’s preliminary analysis. Meanwhile, reports of robbery and rape were down. Overall, the FBI estimated that violent crime rose by 3 percent nationally in 2020.

Property crime was down nationwide, according to the FBI and a separate analysis by the National Commission on COVID-19 and Criminal Justice.

Homicides and rapes make up a relatively small percentage of violent crime, according to Christopher Herrmann, an assistant professor at the John Jay School of Criminal Justice in New York City and former analyst for the NYPD. “Robberies and assaults are the overwhelming crime[s] that comprise what we call violent crime,” he said.

The murder rate in the U.S. has declined substantially since the mid-1990s, and even with the estimated increase, the level of deadly violence in 2020 was still well below what it was back then. Analysts have pointed to the stresses and disruptions of the pandemic, eroding trust in law enforcement, reduced police activity and a surge of gun sales as possible factors behind the 2020 increase, but have not reached definitive answers.

According to the FBI’s preliminary analysis, overall violent crime fell in one region of the country last year — the Northeast, which saw an estimated 3 percent drop from 2019.

Homicides in New Hampshire declined by about half. The N.H. Attorney General’s Office said it handled 16 in 2020 — down from more than 30 the year before, and lower than all but two years since at least 2005, according to data gathered by N.H. Public Radio.

Keene did not have any homicides in either year, but reports of aggravated assaults, robberies and rapes were all lower in 2020 than 2019.

Those topline stats don’t fully capture how the pandemic and other factors affected public safety last year. For instance, Gilford Police Chief Anthony J. Bean Burpee, president of the N.H. Association of Chiefs of Police, said many of his members reported upticks in domestic violence when the pandemic started and lockdowns were imposed.

Russo, the Keene police chief, said the closure of bars, restaurants and other businesses likely influenced how often crimes like theft and assault occurred. He also noted that a description like “robbery” can cover a range of incidents.

It “could be what most think of as a robbery or it could be someone committing shoplifting and pushes an employee and runs, which I would say is more often the case with Keene,” he said.

Want to know more about levels of crime in the Monadnock Region? Check out our new crime-stats page at sentinelsource.com/news/publicsafety.