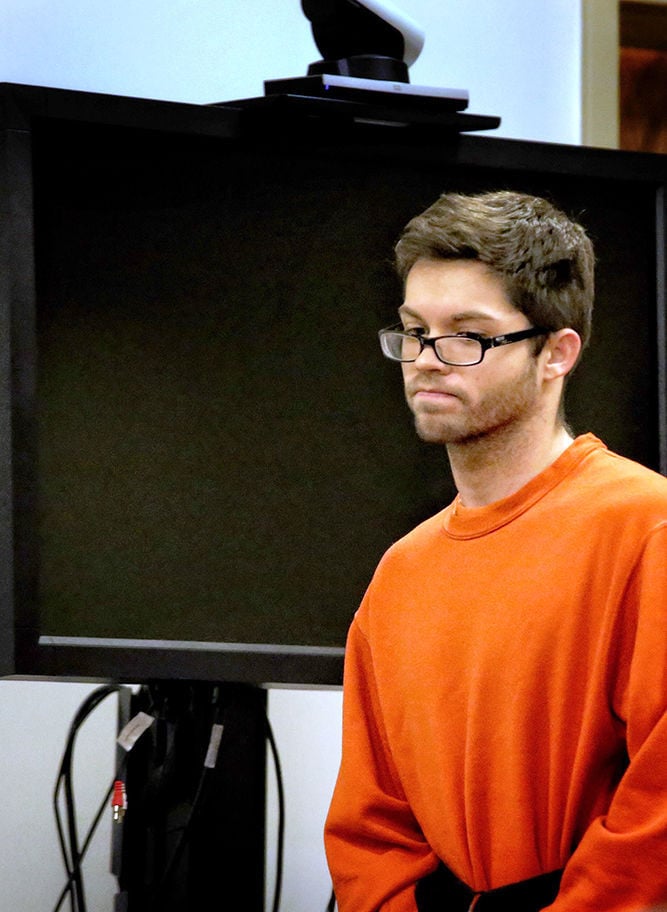 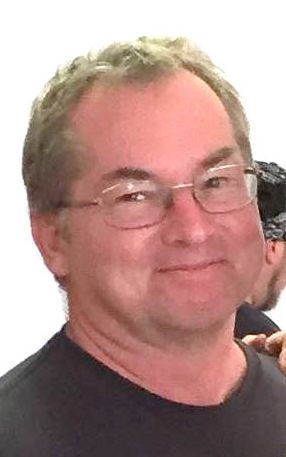 A medical examiner found the barrel of a gun was likely pressed against the head of an Alstead resident when he was shot and killed by a man who said it was an accident, according to a police affidavit.

Robert Wesley Jr., 57, was found dead at his Alstead home on Jan. 7, and on Jan. 11, Cody R. Yeaw, 25, of Putney, Vt., was arrested and charged with manslaughter in connection with his death.

At his arraignment in Cheshire County Superior Court on Jan. 12, Yeaw pleaded not guilty to the charge alleging he recklessly caused the death of Wesley by shooting him in the head.

The affidavit, which was written by the case’s lead investigator, N.H. State Police Sgt. Shawn Skahan, and obtained Wednesday afternoon after The Sentinel filed a motion with the court to unseal it, reveals details about what police allege happened on the date Wesley died.

The police affidavit states that on Jan. 7, Yeaw told police he accidentally shot Wesley after he drew and pulled the trigger on a gun he believed was not loaded.

Police asked Yeaw to recreate the shooting, and based on his recreation, investigators determined Yeaw was between 1 foot and 18 inches from Wesley when the gun was fired, and that the gun was positioned at an upward angle, Skahan wrote.

In an interview with police, Dr. Jennifer Duval, assistant deputy medical examiner, said she was “certain” the barrel of the gun was pressed against Wesley’s head at the time he was shot, according to the affidavit.

Among other evidence she cited, Duval said there was a “muzzle stamp” on Wesley’s skin around the area he was shot, behind his right ear, Skahan wrote. In addition, the affidavit states, Duval said the angle of the shot was “front to back and slightly downward,” not angled upward. Skahan notes in the affidavit that this “contrasts Yeaw’s explanation of where the gun was when he pulled the trigger.”

Skahan also wrote that Yeaw said he and Wesley had been drinking on Jan. 7 and that Yeaw said he’d had five to six mixed drinks made with vodka. A police officer on the scene determined that despite his drinking Yeaw “appeared to know what was going on,” according to the affidavit.

In his interview with police, Yeaw said he and Wesley were “best friends despite their age difference” and that he looked up to Wesley “like a father figure,” Skahan wrote. Yeaw said he had been living “with or in” Wesley’s residence at 22 March Hill in Alstead for the past two years, according to the affidavit.

When asked to describe the events leading up to the shooting, Yeaw told police Wesley had placed a gun on Yeaw’s belt before they planned on going on a walk with Wesley’s dog, according to Skahan. Then “at some point,” Yeaw said, he drew the gun and pulled the trigger, causing the gun to discharge and Wesley to fall to the floor, the affidavit states. Yeaw said Wesley told him the gun wasn’t loaded, but he could not remember if Wesley said that “before or after he had taken the gun from the holster,” Skahan wrote.

Yeaw told police he had never fired a gun before and that Wesley had not taught him about gun safety before handing him the gun, according to the affidavit.

The document does not name the type or brand of gun, although Cheshire County Attorney D. Chris McLaughlin previously told The Sentinel it was a handgun.

After he allegedly shot Wesley, Yeaw called 911 and was on the scene when first responders and police arrived at the home, Skahan wrote.

Wesley grew up in Westmoreland and graduated from Keene High School in 1977, according to his obituary.

He left behind his mother, two sisters, a niece, a nephew, two great-nieces, as well as aunts, uncles and cousins, his obituary says. It also says he graduated from Keene State College with a degree in human services and served as an officer of the Keene Moose Lodge. He had worked at Residential Resources, a company with locations in New Hampshire, Maine and New York that provides support to people living with developmental and acquired disabilities, for more than 20 years.

Yeaw attended Fall Mountain Regional High School in Langdon and graduated in the class of 2010.

He is being held at the Cheshire County jail.

Yeaw’s attorney, Colin Sandiford, requested $10,000 bail, arguing that Yeaw does not pose a danger to the community because he has no prior criminal record.

He also said the homicide Yeaw is accused of committing wasn’t calculated.

“This is not an alleged premeditated killing or a killing where there was some sort of malice that was brought to bear on the victim,” Sandiford said.

Ruoff disagreed, citing the affidavit, which was sealed at the time.

“There are specific facts in the affidavit I find particularly troubling so I’m not so sure ... that you can make the argument that this was accidental,” he said.