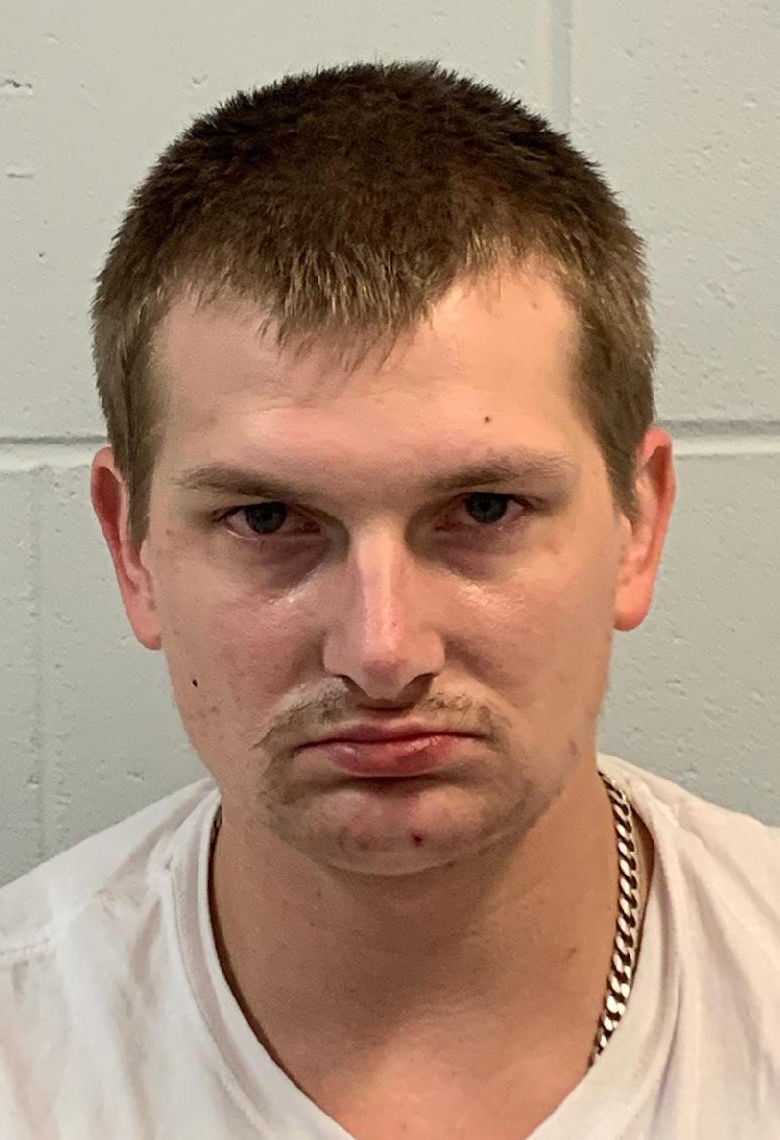 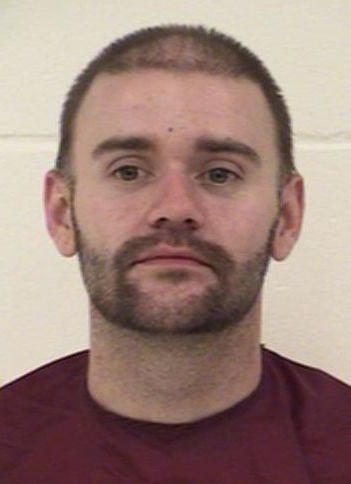 Keene police have arrested two area residents who they allege were involved in the distribution of drugs in the Elm City.

Christopher Lacroix, 28, of Keene, is charged with being a drug enterprise leader, according to a news release from Keene police Friday.

Winchester resident Ryan Youngman, 28, is charged with one count of possession of a controlled drug with intent to distribute.

Police allege that over the past several months, under the leadership of Lacroix, Youngman would travel to Lawrence, Mass., to purchase illicit narcotics.

On Thursday evening, police stopped Youngman on his way back from Massachusetts, according to the news release. His vehicle was searched, police said, and fentanyl and crack cocaine were found in a hidden compartment.

The next morning, a search warrant was executed at Lacroix’s home, where police say they found about $30,000 worth of stolen property.

The investigation suggests Lacroix was exchanging drugs for power tools and electronics, according to police, and then attempting to sell them online.

Youngman was arraigned Friday afternoon in Cheshire County Superior Court, and is being held without bail.

Lacroix is being held at the Cheshire County jail on a probation retainer. His arraignment is scheduled for next week in superior court.

To convict Lacroix of being a drug enterprise leader, prosecutors would have to show that he acted in some sort of supervisory capacity in a scheme to distribute illegal drugs. The charge is one of the few in New Hampshire that carries a mandatory minimum sentence, in this case 25 years in prison, unless prosecutors agree otherwise.

The release says the case remains under investigation, and that more charges are likely to arise.

Anyone with information is encouraged to call Keene police at 357-9820, and ask for Detective Jennifer Truman or Detective Andrew Lippincott.