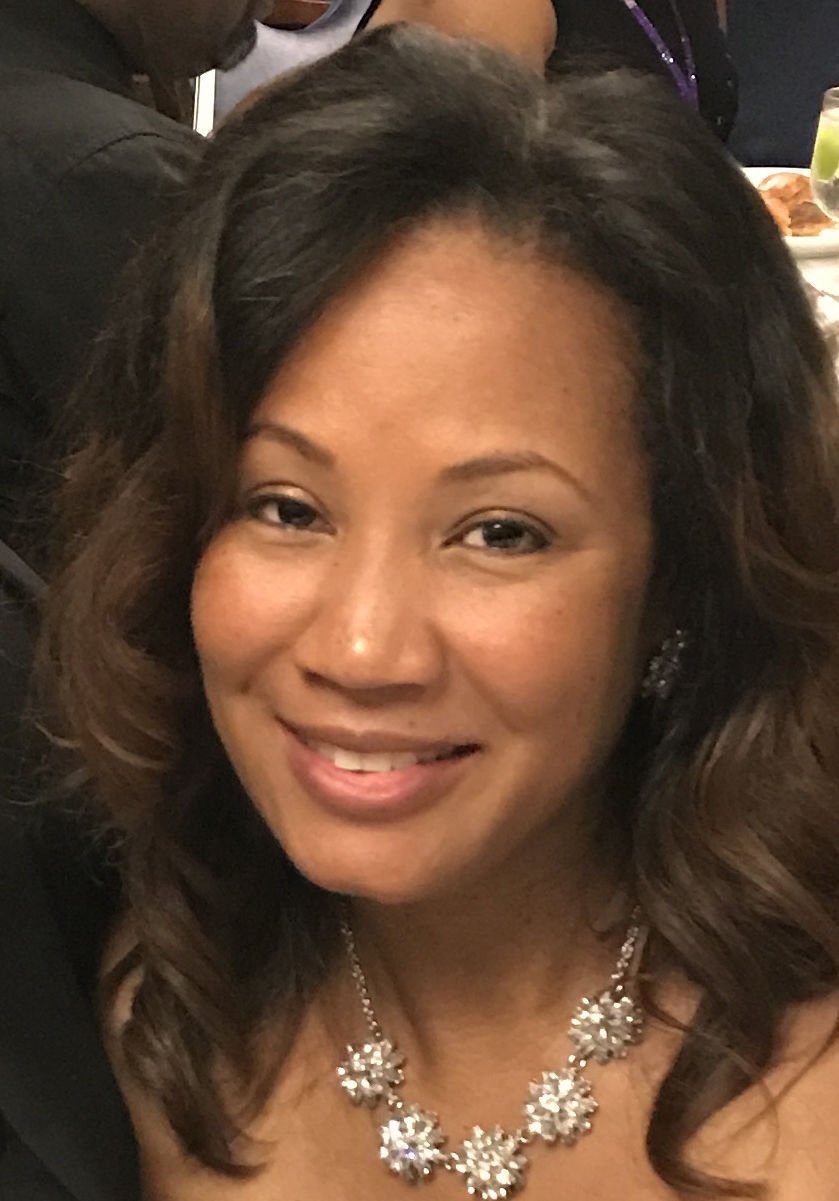 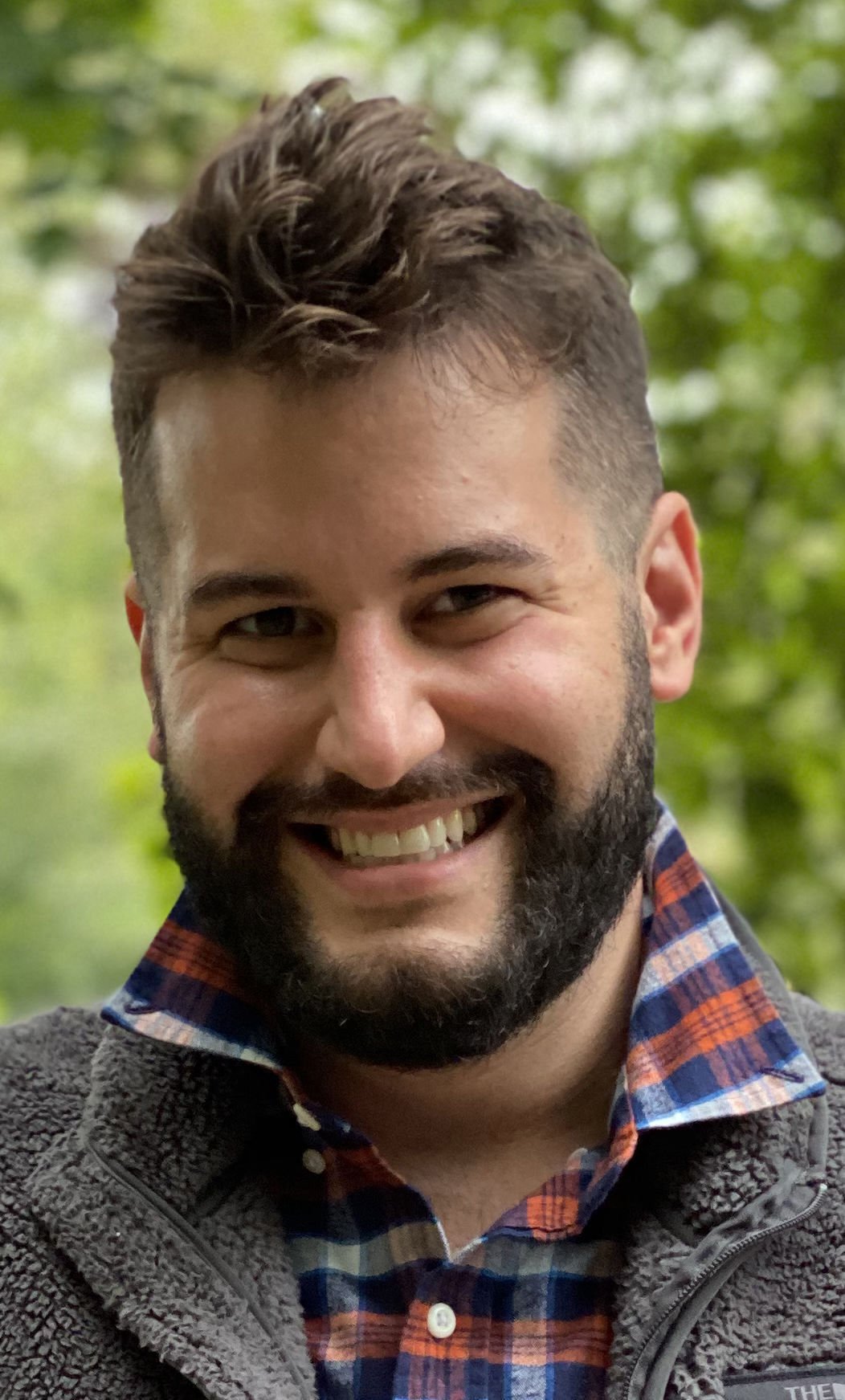 Two Keene Board of Education members who are preparing to move out of state have announced their resignations.

Julia Atkins, who has been on the board for five years and served as vice-chair for the past two, will resign effective Wednesday, while Peter Starkey, who is in his second non-consecutive term on the board, will remain in his seat until the next school-board election in March, board chair George Downing said Monday.

The school board accepted Atkins’ resignation at last Tuesday’s meeting, Downing said, adding that she is scheduled to move out of state by the end of the month. She could not be reached for comment Monday afternoon.

The board now will advertise in local media the vacancy prompted by Atkins’ resignation. Applicants will need to fill out a questionnaire, which board members will review before voting to select an interim member. Downing said he expects the board to select a new member at its Dec. 8 meeting. That person will serve until the annual election in March, when the voters will select someone to serve the year remaining on Atkins’ term.

The board also will receive Starkey’s formal resignation at its December meeting, Downing added. Starkey, who is moving to Oregon in December for a job leading a nonprofit social service agency, is maintaining a residence in Keene for the foreseeable future, which will allow him to serve on the board until the election in March.

“That really comes from a desire to allow the voters to be able to choose and wanting to make sure that they can allow the voters to make that decision,” Starkey said Monday. “And finding somebody to replace me for upwards of just two months would be a little difficult.”

Downing said the board consulted with its legal counsel before agreeing to let Starkey continue to participate in meetings remotely.

“We felt, under the unique circumstances we’re in right now, where ... most of our meetings are being held remotely anyway, he’s able to fulfill his obligations while he’s setting up in Oregon,” Downing said.

These two resignations mean that six of the board’s nine seats will be up for election in March. Three seats — currently held by Scott Ansevin-Allen, Downing and Inga Hansen — were already going to be on the ballot. Voters will also consider candidates to fill the remaining year on Atkins’ term and the remaining two on Starkey’s.

Finally, voters will choose someone to fill the remaining two years on the term for the seat previously held by Shaun M. Filiault, who resigned in May due to a potential conflict of interest with his employer, Bragdon, Baron & Kossayda P.C. in Keene, which the board has appointed as its legal representative. John Houston is currently serving as the board-appointed member in that seat.

Filiault and Starkey were both elected to the school board in March, along with Jaclyn S. Headings. They beat out incumbent Jim Carley and Philip M. Jones, a sitting city councilor.