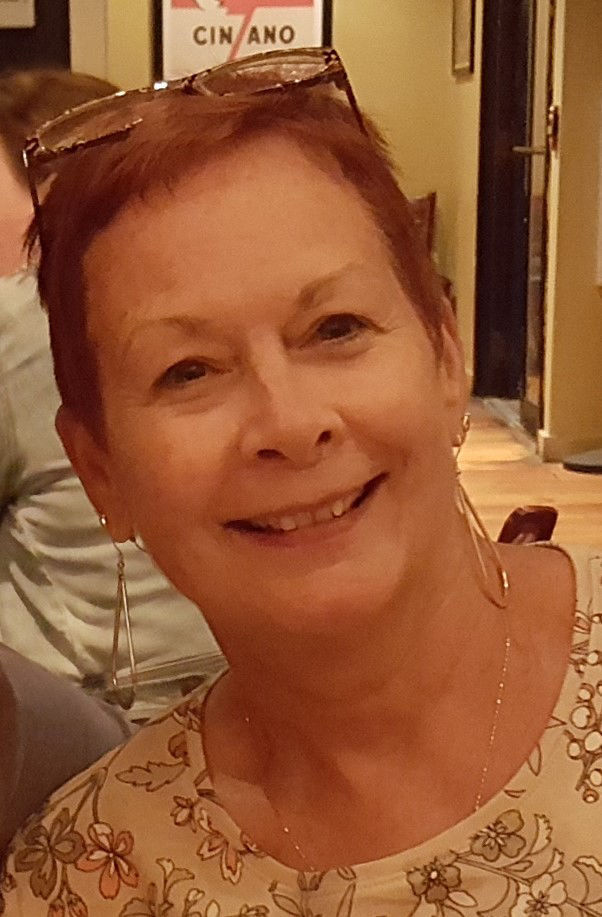 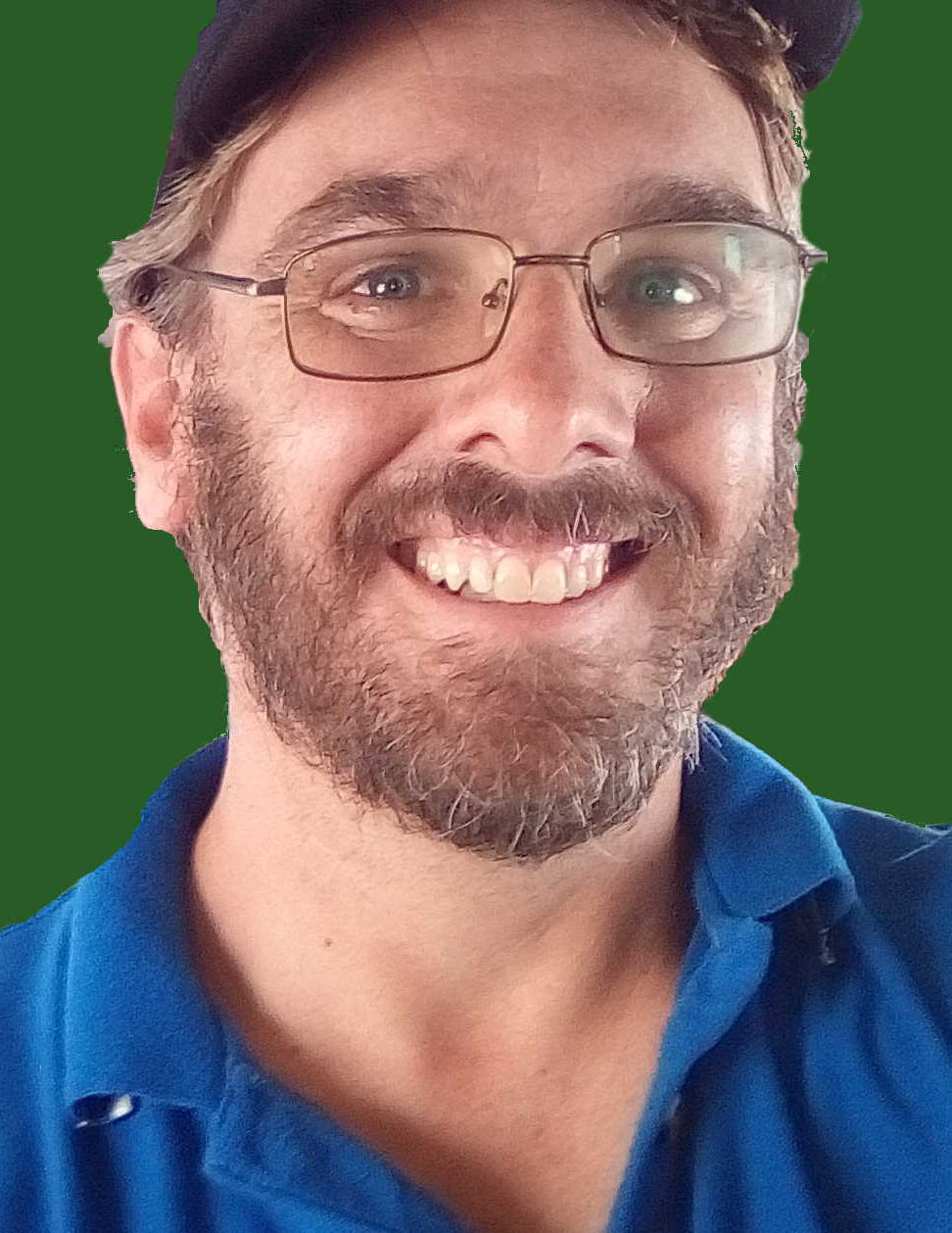 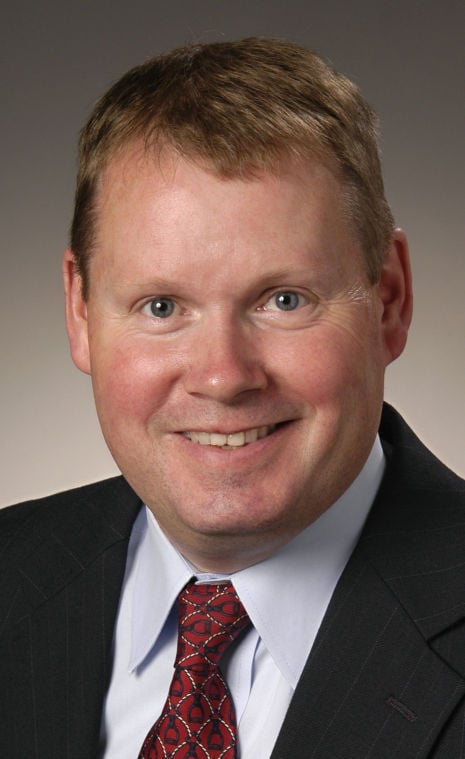 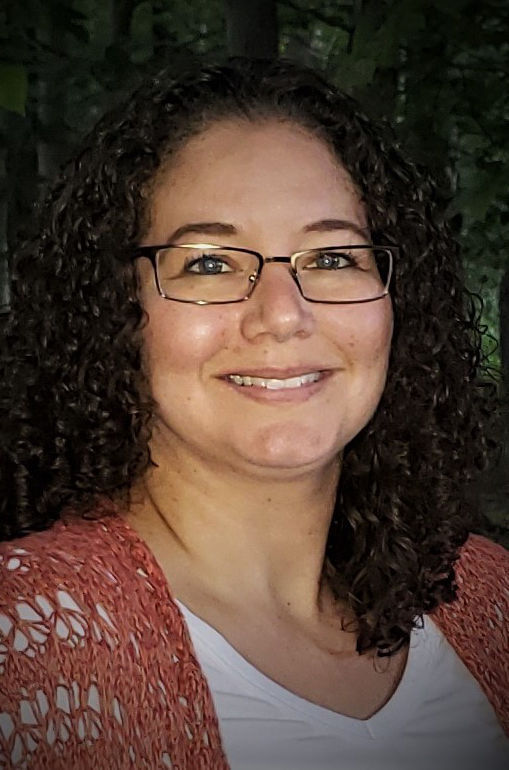 In Ward 2, Teresa “Terri” O’Rorke and Robert “Bobby” Williams advanced to the Nov. 5 general election with 195 and 145 votes, respectively, prevailing over Erik D. Willis with 44 and Aria DiMezzo with 23.

And for one of the two Ward 4 seats up this year — which opened after a councilor stepped down mid-term — incumbent Robert J. O’Connor and challenger Catherine “Catt” Workman will be on the ballot next month. With 238 and 191 votes, respectively, they beat Conan Salada, who received 43.

Four other seats representing individual wards are up for grabs this fall, but Tuesday’s results did not eliminate anyone from those races. The municipal primary narrows each ward-based contest to the top two vote-getters, and none of those seats had more than two candidates to start.

Councilor Carl B. Jacobs’ decision not to seek re-election in Ward 2 left the race for his seat open to newcomers.

“I’m excited for the general, and I think we’re gonna have a great race coming up,” said Williams, 42, a self-employed software developer who moved to Keene in 2017. Two issues in his ward he hopes to address: flooding related to Beaver Brook, and the quality and accessibility of sidewalks, particularly for seniors.

O’Rorke, 65, is a semi-retired hairdresser who gives haircuts to homebound seniors. A Richmond resident for 27 years, she moved to Keene three years ago. She served as deputy town clerk in Richmond and an EMT for that town and Winchester.

She said she’s telling voters she would be a “fresh face” on the council.

Each Keene ward has two council seats, and they typically come up for election in alternating election cycles. But both Ward 4 seats are up this year, due to then-Councilor Margaret M. “Maggie” Rice resigning her seat in June because she was moving outside the ward.

O’Connor — a former councilor whom the City Council elected to fill the vacancy through the end of the year — and Workman are competing to serve out the remaining two years of Rice’s term.

“I’m really enjoying it,” O’Connor said of serving on the council. “I did miss it.” The 50-year-old is Roxbury’s part-time police chief and works full-time as the safety director for Brattleboro’s middle and high schools.

Workman said she plans to hold events in the coming weeks, possibly including a chili cookoff, and will continue talking to voters to hear about their concerns.

Workman, 35, is a family service specialist for the N.H. Department of Health and Human Services in Keene.

“I’m very pleased with the results,” she said. “I’m excited for the next four weeks.”

No eliminations in other ward races

All candidates advanced to the general election in the other four races. The vote totals are as follows:

Though Richards appeared on the primary ballot unopposed, Ward 3 resident Michael Giacomo launched a last-minute write-in bid to make it into the general.

To appear on the general-election ballot, Giacomo would have had to win either 10 votes or 10 percent of the votes cast, according to Keene City Clerk Patricia A. Little.

Little said this morning Giacomo received 14 write-ins, qualifying for inclusion on the ballot.

Giacomo, 37, a chemical engineer at Markem-Imaje, said he has run for council before, but wasn’t planning to this year. When he saw Richards was running unopposed, though, he started toying with the idea of a write-in. He made the choice after voting at lunchtime Tuesday, and returned to the polling place later in the afternoon with a modified sign from a previous campaign.

“I just think it’s important for people to have a choice,” Giacomo said. “… It’s frustrating that more people aren’t running for public office.”