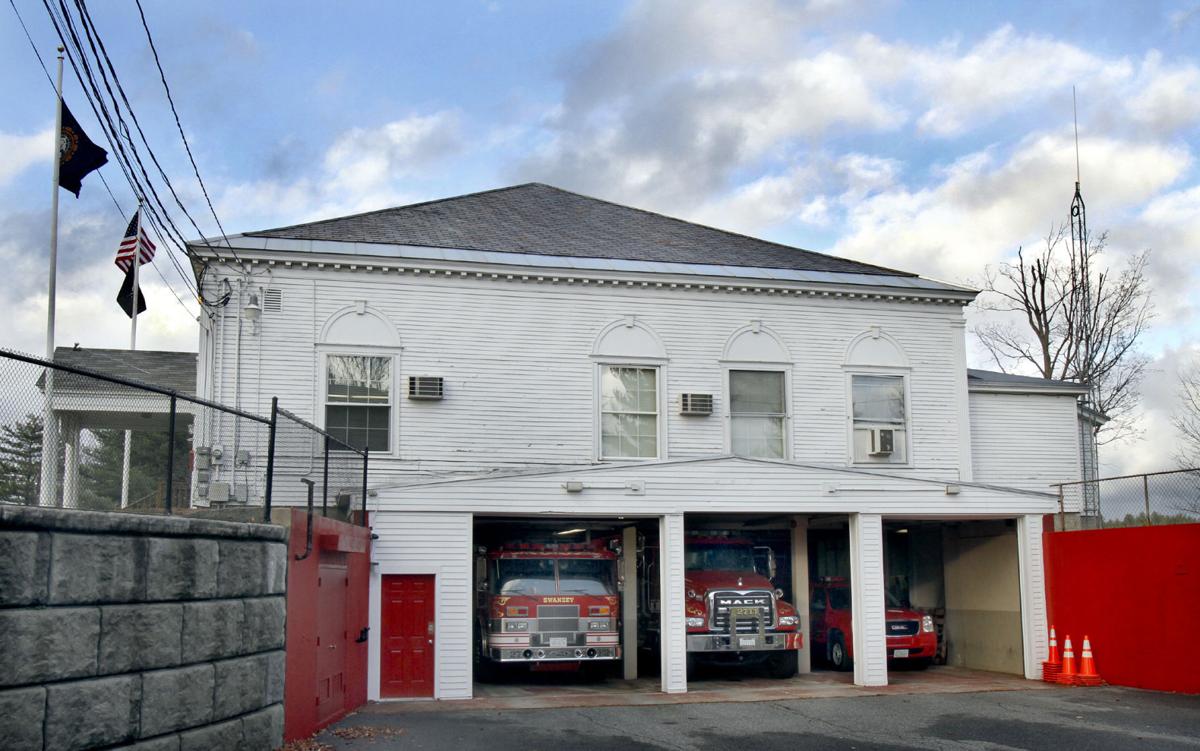 Swanzey’s central fire station, shown here in a file photo from 2014, is in the basement of town hall, although Swanzey officials hope to build a new 12,000-square-foot facility at 321 Old Homestead Highway. 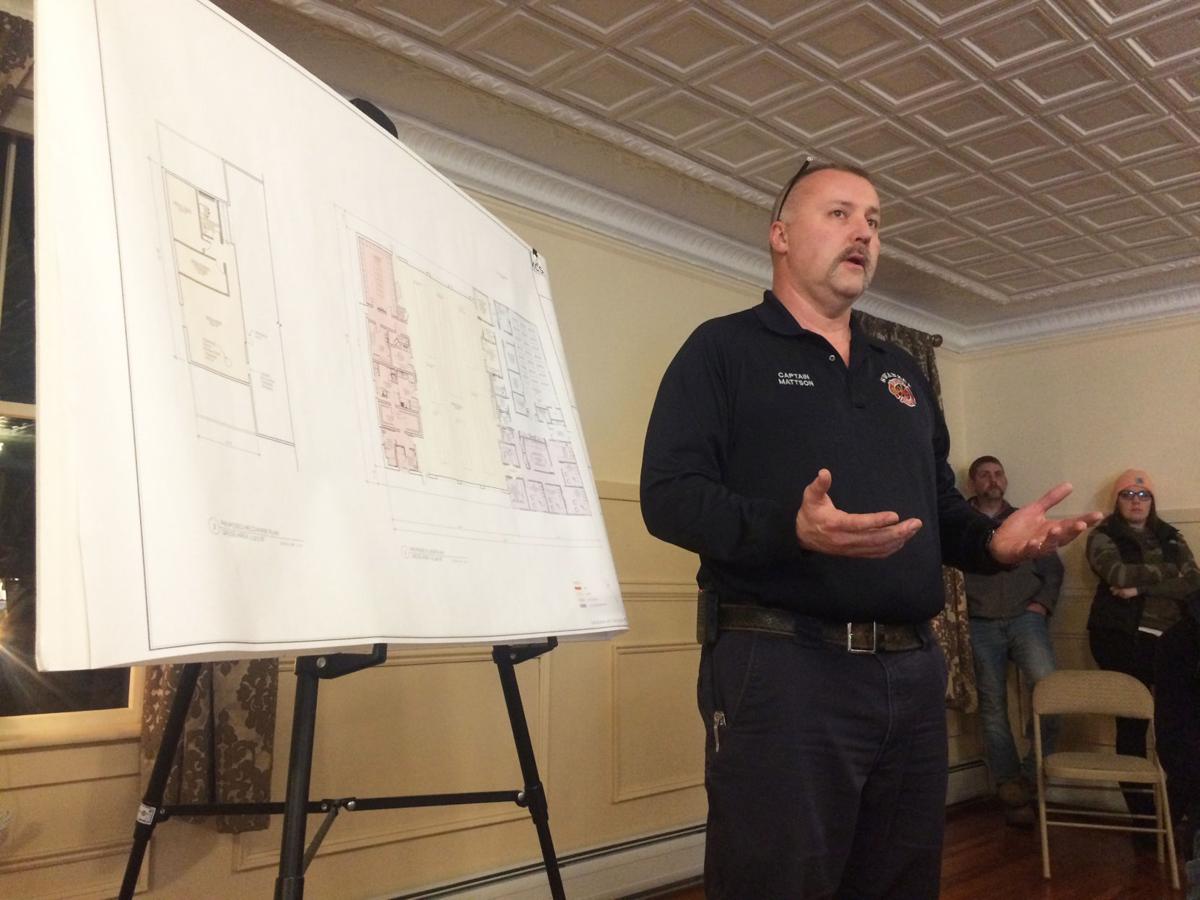 Swanzey’s central fire station, shown here in a file photo from 2014, is in the basement of town hall, although Swanzey officials hope to build a new 12,000-square-foot facility at 321 Old Homestead Highway.

SWANZEY — A public hearing on a proposed $3.5 million bond for a new fire station is scheduled for Wednesday.

Town officials unveiled designs for the station last month. The proposed 12,000-square-foot facility at 321 Old Homestead Highway would replace the existing central fire station in the basement of town hall. Among other upgrades, it would feature bays for six vehicles, offices for fire department leadership and a training room that could double as a command center in emergencies.

The offices would replace the department’s existing offices at the west station, but otherwise, the west and east stations would continue to operate as they do now.

The bond issue will come before town voters in March and would require a three-fifths majority to pass.

The bond hearing is slated for 6 p.m. at the Monadnock Regional High School cafeteria annex, on Old Homestead Highway in Swanzey Center, according to a news release from Town Administrator Michael T. Branley. It will be followed by a hearing on the rest of the items appearing on the 2020 warrant, including the town’s proposed operating budget.

This is the third attempt since 2015 to win voter approval for a new station. Town officials have described multiple issues with the current station, including its limited space and code violations.

The total project cost is estimated at $3.95 million. In addition to the bond, town officials are proposing a $200,000 general appropriation, raised by property taxes, and a withdrawal of $250,000 from the unassigned fund balance, Branley said in an email. He said he expects most of the $250,000 to be offset by grants.

Also on the draft warrant voters will review Wednesday is a proposed operating budget of $6,302,885. Other spending requests include $800,000 to replace the Christian Hill Road Bridge over the Ashuelot Rail Trail, as well as $815,000 for upgrades to the Ashuelot and Cheshire rail trails, according to the draft warrant. Swanzey would be reimbursed through the N.H. Department of Transportation for 80 percent of the cost of each of these projects, the warrant articles note.

The deliberative session — when residents of official-ballot communities like Swanzey can suggest and vote on amendments to articles before they’re finalized and voted up or down at the polls — is scheduled for Tuesday, Feb. 4, at 7 p.m. in the Monadnock Regional Middle/High School’s auditorium.