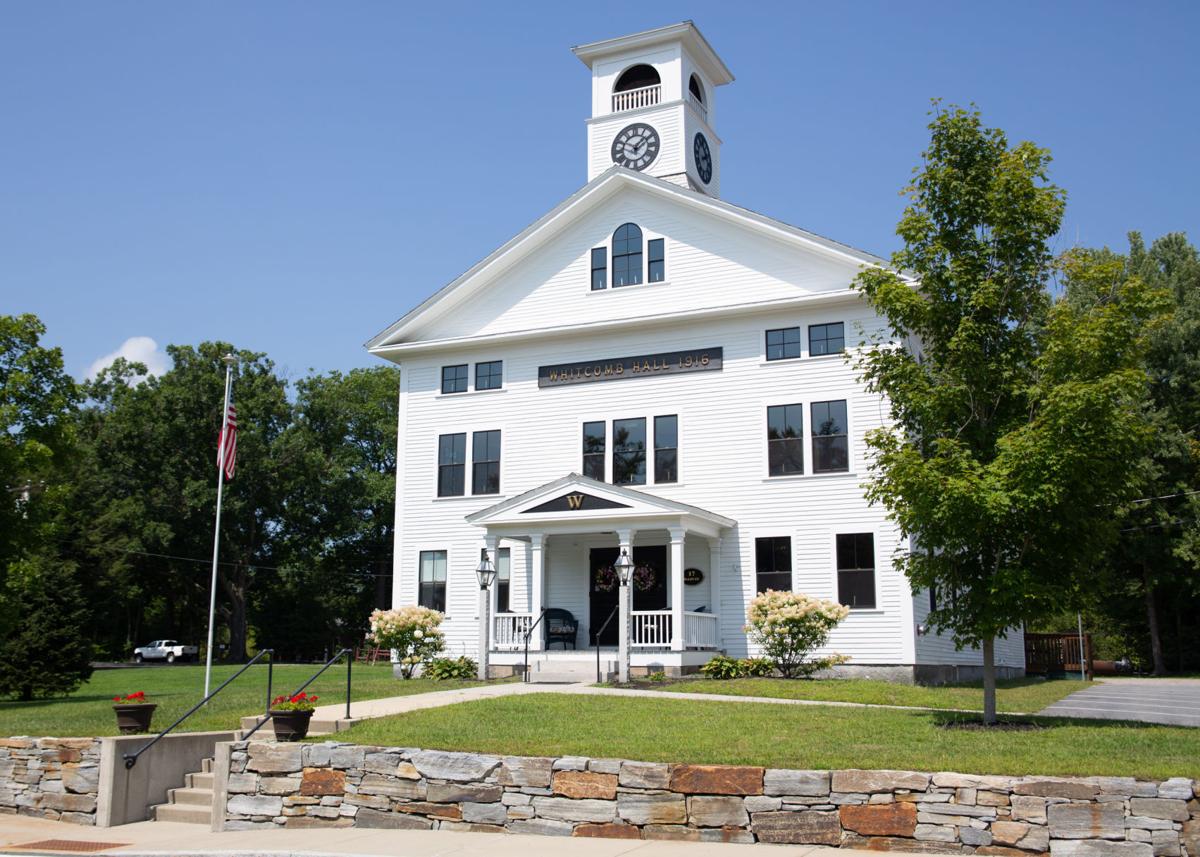 Whitcomb Hall on Main Street in Swanzey, as seen Thursday. 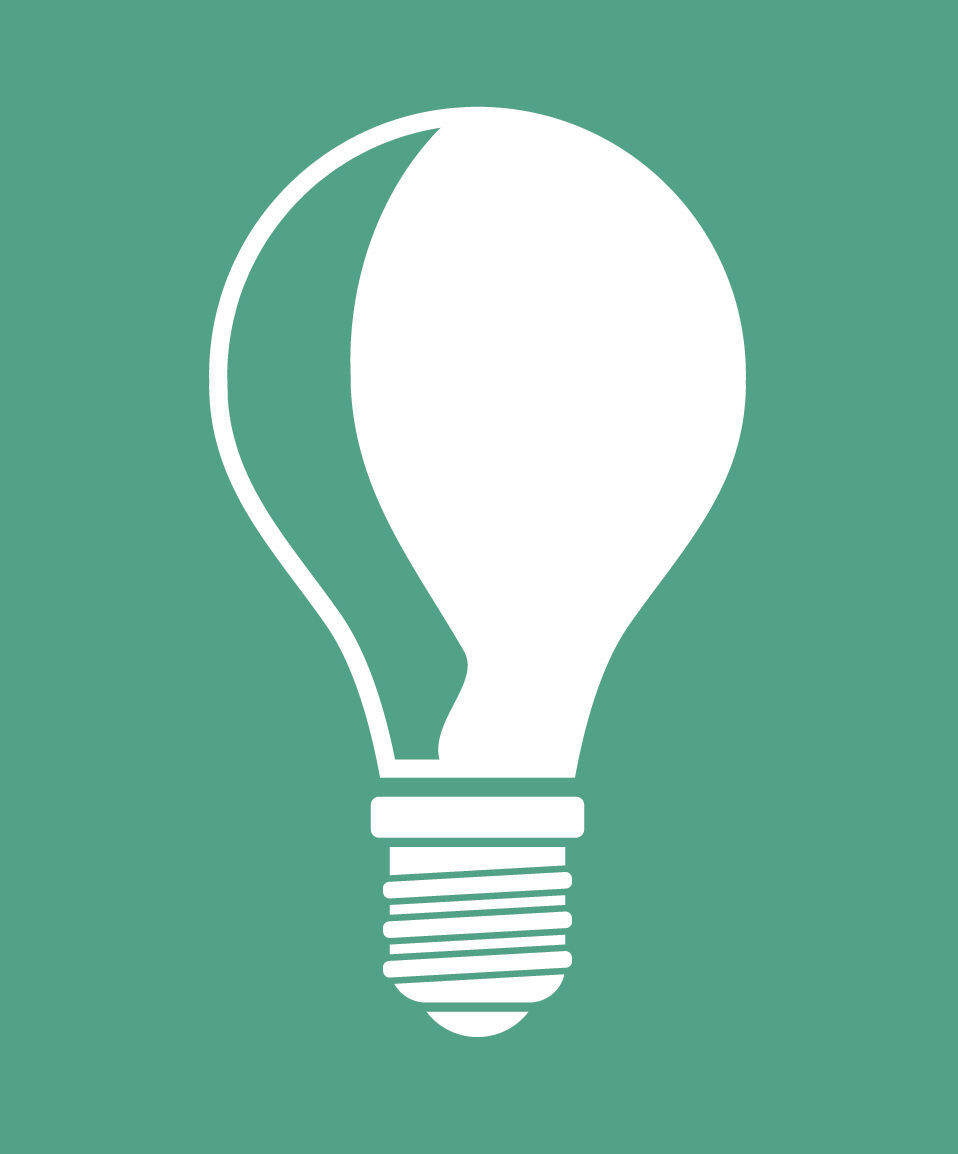 Whitcomb Hall on Main Street in Swanzey, as seen Thursday.

SWANZEY — A recently formed committee is looking for input from residents as it begins to design a community power program.

The Swanzey selectboard voted to form the community power committee in March to research and make recommendations for such a program, which will be considered at the 2022 town meeting, according to a news release.

Community power involves municipalities’ buying power on behalf of residents and businesses. Such programs can lower the cost of utilities while also giving towns and cities more control over where their energy is sourced.

A few municipalities across the Monadnock Region have already approved community power plans or taken the first steps toward creating one. The state began allowing such programs in 2019, and Keene became the first in New Hampshire to adopt a plan. The city is awaiting approval from the Public Utilities Commission.

Harrisville approved a community power plan at its town meeting in May, and in June, Peterborough created a committee to design a program.

Swanzey residents are invited to complete a survey, asking what they would like to see a community power program bring to the town, such as lower energy bills, local jobs or more renewable energy sources.

People can access the survey on the town’s website. The results, along with additional information on community power, will be presented at public information meetings later this fall, the release says.