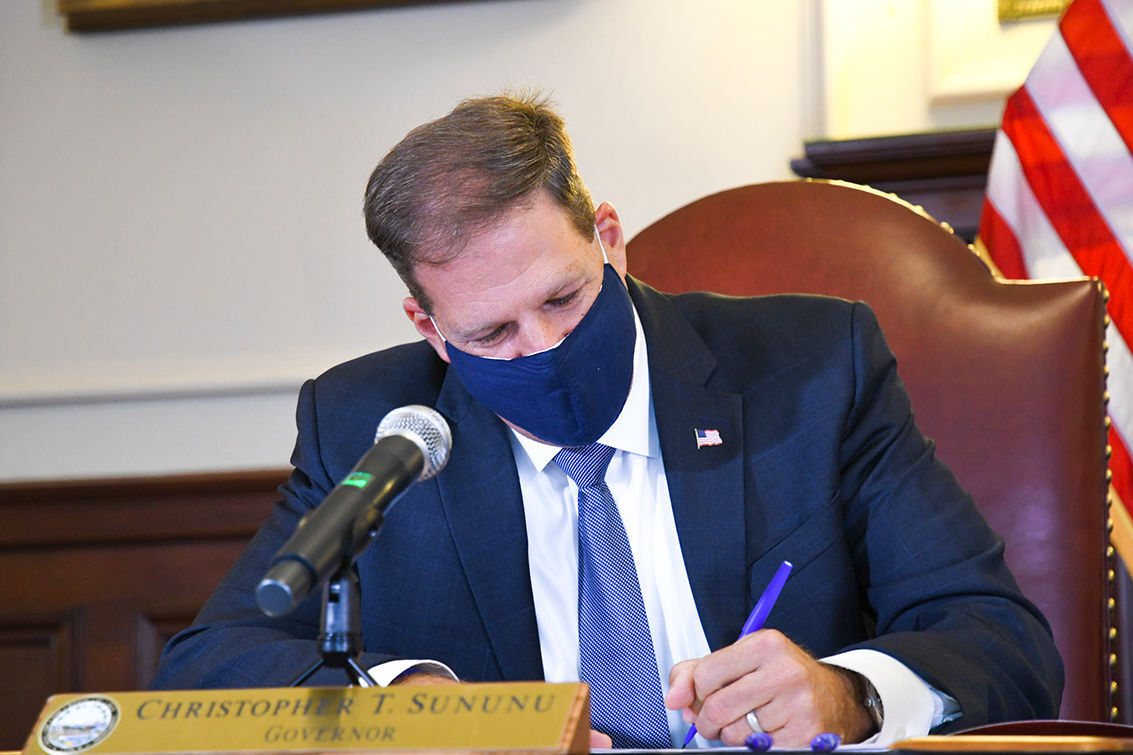 Gov. Chris Sununu wears a mask during a bill signing in July. Tuesday, Sununu issued an executive order requiring masks at gatherings of 100 or more. 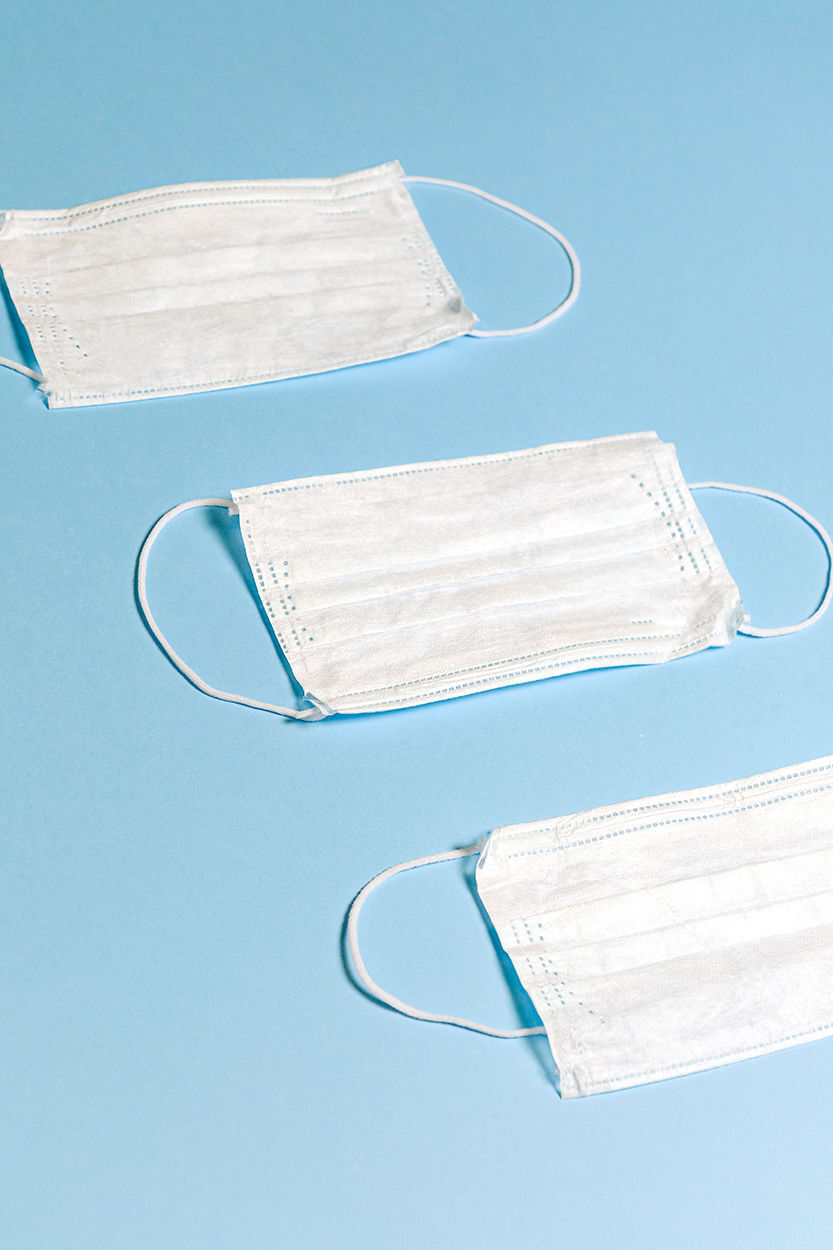 Gov. Chris Sununu wears a mask during a bill signing in July. Tuesday, Sununu issued an executive order requiring masks at gatherings of 100 or more.

Gov. Chris Sununu announced Tuesday that he has instituted a mask mandate — but only for “scheduled gatherings” of 100 or more people.

The new requirement, which went into effect immediately via emergency order, is geared toward large, public events, such as the upcoming Laconia Bike Week, a motorcycle rally set for the end of August that has drawn hundreds of thousands of people in the past. Sununu cited concerns that events like these have the potential to contribute to the spread of COVID-19.

The decision to implement a mandate also stemmed in part from the Sturgis Motorcycle Rally in South Dakota, which is now underway, Sununu said. Reports from the event indicate a lack of mask-wearing even in densely packed crowds.

“We know that large events that typically gather over 100 individuals often have people coming from out of state and can be super-spreader events,” Sununu said during a news conference Tuesday. “Some of our smaller outbreaks have occurred at larger parties, religious gatherings and other group events that have not adhered to the guidelines to the fullest.”

However, he said the Granite State has been able to safely host major events in the recent past, pointing to the NASCAR races in Loudon earlier this month.

“New Hampshire’s been ... terrific about being able to put on large-scale events such as the NASCAR races for example — 12,000 individuals, people wearing their mask, maintaining social distancing,” Sununu said. “So we have a lot of confidence when we put the right provisions in place, we can be very successful.”

The penalties for noncompliance are still being nailed down, according to Sununu, but he said the mandate would likely hold the organizers of events responsible for people not wearing masks rather than the individuals themselves. He added that education about the importance of wearing face masks is the priority.

Sununu noted that this mandate applies to religious gatherings, including an upcoming event set to take place in New Ipswich. He said the organizers “would be subject to a penalty” if they do not ensure that participants are socially distancing or wearing masks where keeping a 6-foot distance isn’t possible.

The New Ipswich event, organized by evangelist Torben Sondergaard, is set for Aug. 14 to 23 at state Rep. Paul Somero’s Locke Road property, and is expected to include a few hundred followers who’ve been traveling around the U.S. looking to spread their beliefs, according to the Monadnock Ledger-Transcript. An event organizer said members of the group are unlikely to be wearing masks and likely to travel into surrounding towns, which has some community members concerned.

The town of New Ipswich on Tuesday issued a news release urging members of the public in southern New Hampshire and north-central Massachusetts to take extra precautions while the group is traveling in the area.

New Hampshire is the only state in New England without a statewide mask mandate. Some communities in the state, including Keene, Nashua, Durham and Hanover, have passed their own mask ordinances.

In other news Tuesday, Sununu announced that the state will increase its enforcement of guidelines for restaurants and bars with help from the N.H. Liquor Commission’s Division of Liquor Enforcement. This means an increased presence of liquor enforcement officers, he explained.

He said there have been several reports of outbreaks stemming from conduct inside these establishments — such as congregating around a bar — and that the state’s guidance requires guests to remain seated at their tables. The guidance requires that customers wear a mask if they must get up from their table.

“There have been super-spreader events tied to that very conduct all across the country,” Sununu said. He added that “this is all for one goal and that is to keep our citizens and the patrons safe.”