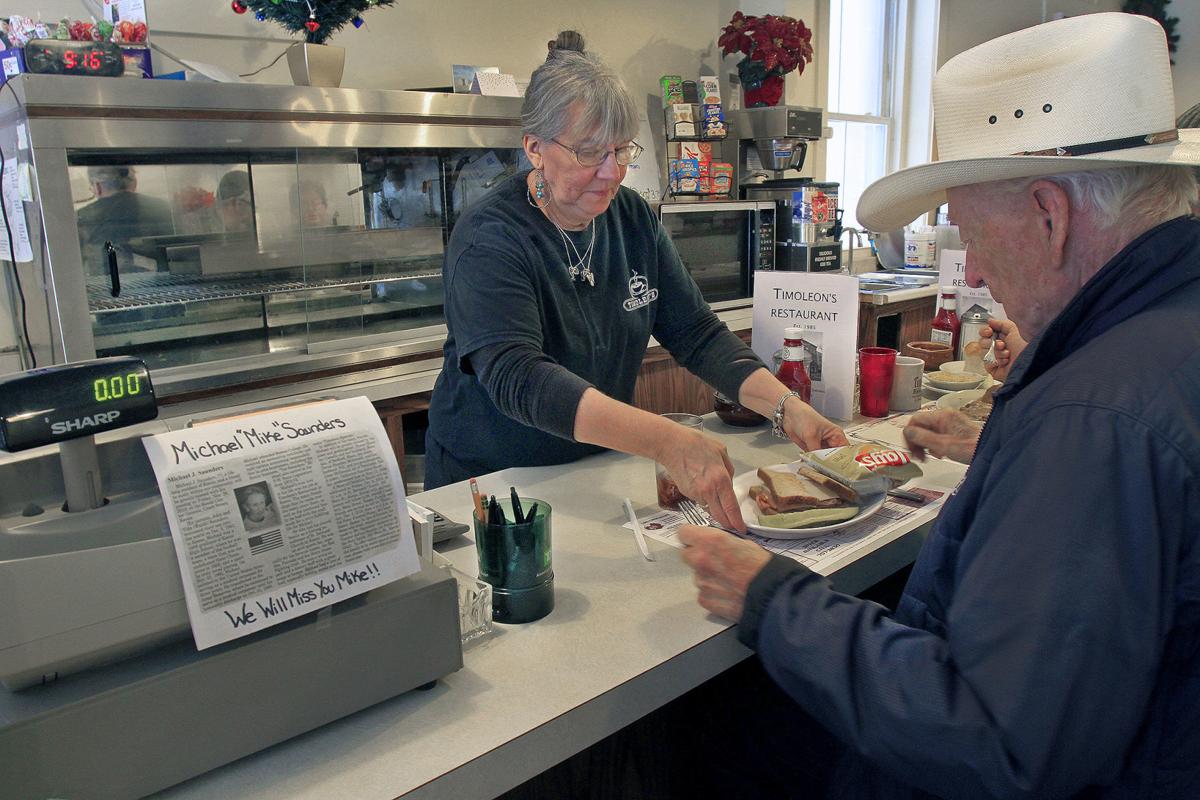 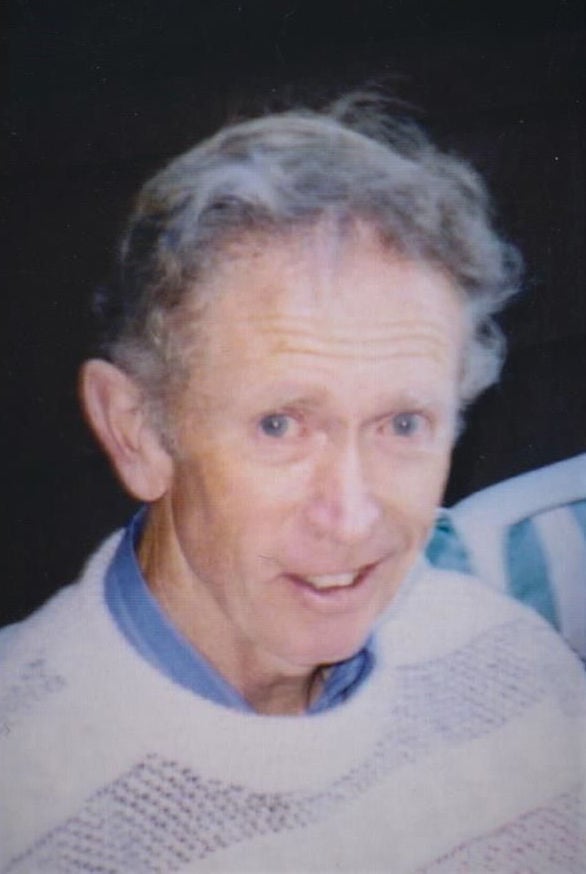 The first thing everyone at Timoleon’s says they remember about Mikey is that he always wore a tie, and rarely the same one twice.

Last Friday, Michael J. “Mikey” Saunders — a fixture at the Elm City eatery and a lifelong Keene resident — died at the age of 77. His obituary, which lists relatives in Massachusetts and California but no local survivors, says he passed away at Genesis HealthCare’s Keene Center on Court Street.

Over breakfast and lunch Wednesday at Timoleon’s Restaurant, regulars recalled fond memories of the man, describing him as a font of knowledge and an exceptionally empathetic host who wanted nothing more than good company and conversation.

As times changed — along with typical workforce attire — Saunders always dressed to impress, and those who knew him said his signature accessory made him hard to miss.

“He had literally, probably like 50 ties,” hostess Chrissy Hill of Keene reminisced from behind the counter. “I never think I saw him wear the same tie ever.”

Customers would consistently bring him new ties, and Hill said he would often wear the latest gift the very next day.

Hill said Saunders was a mentor figure for her ever since she started working at Timoleon’s at the age of 15, and she marveled at his ability to have a thoughtful discussion with just about anyone who came in, whether it be about sports, politics or local history.

“He was a very learned man,” Timoleon “Lindy” Chakalos, the restaurant’s owner, said, with Saunders’ obituary taped to the register behind him.

Chakalos said he first met Mikey while the owner of Lindy’s Diner — the Gilbo Avenue restaurant Chakalos sold in the mid-1970s — and the Saunders family would come in after church at St. Bernard’s.

A 1959 Keene High School graduate, Saunders was a member of the ’58 state championship football team, and carried his love of sports with him in conversations with customers for decades to come.

He enlisted in the Army in 1960, before transferring to the Reserves and continuing to serve as a medical corpsman until 1966. He attended Boston College and studied accounting, according to his obituary, which describes his eventual job at Timoleon’s as the “true love in his life.”

Saunders also served as a state representative from 1973-74 and held different accounting gigs, including with his family’s business “Tat Saunders.”

At some point during the ’70s, Chakalos said Saunders asked him for a job.

The rest is history.

With high spirits, Saunders would greet customers and chip in wherever he was needed, according to Chakalos.

And no matter how chaotic things got or whatever else may have been going on in Saunders’ life, regulars said he always aimed to please.

“I don’t think he ever upset anyone,” Richard Paul of Westmoreland — not to be confused with the Keene mayoral candidate who changed his name to “Nobody” — said at a table by the bay window.

But even when he went above and beyond his duties as a host, Chakalos and Hill said he would refuse offers from the wait staff to get a cut of that morning’s tips.

All he asked for was to get Tuesdays off, but the owner and hostess remain stumped as to why.

Chakalos said it would be fair to describe Saunders as an ascetic man.

He went most of his life without owning a car, TV or a smartphone.

He always walked to work, and as Hill recalled, would also make his way on foot over to the Hannaford more than a mile away, traversing Keene’s busy West Street in his tie and whatever level of warm clothing was required.

“He had a bike, but I’d never seen him ride it,” diner Marge Zuverino of Swanzey quipped.

Over the decades, Saunders became an institution in and of himself. Chakalos said customers he didn’t know too well would come up and ask him where the manager was, referring to Saunders.

“He was unique in his presence, never thought he was better than anyone else,” Chakalos said. “He knew everyone. People would come off the street — ‘Hey, Mikey!’ ”

On their way out from breakfast Wednesday morning, Bryant Beaulieu of Peterborough and Mike Gomarlo of Swanzey offered high praise for Saunders.

“I don’t know of anybody in Keene that didn’t know the guy,” Gomarlo, who used to deliver food to Timoleon’s, said. “... He was somebody that was born, brought up in Keene, and it was really a joy to have this guy here.”

Beaulieu said he would go back and forth with Saunders to test the host’s knowledge of trivia.

“Who was president at certain times, what number president were they, things like that,” Beaulieu said. “He knew all kinds of stuff. It was really a lot of fun to come in and converse with him. He was a consummate guy on knowledge of the city and things like that.”

Most of the regulars who spoke with The Sentinel Wednesday said the last time they saw Saunders was more than a year ago while he was still working at the restaurant before moving to an assisted living facility, but they would ask Chakalos and the wait staff how he was doing.

When asked if Timoleon’s is in a new era with Saunders’ absence, Chakalos took a pause, and his demeanor became subdued.

Over the course of the late morning, several people reminisced about Saunders when they came up to the register to pay their bill.

At other times this week, Chakalos said, customers asked about him, unaware he had passed.

“Everybody, all walks of life, loved this person,” Chakalos said. “He was an asset to this place, I’m tellin’ ya.”