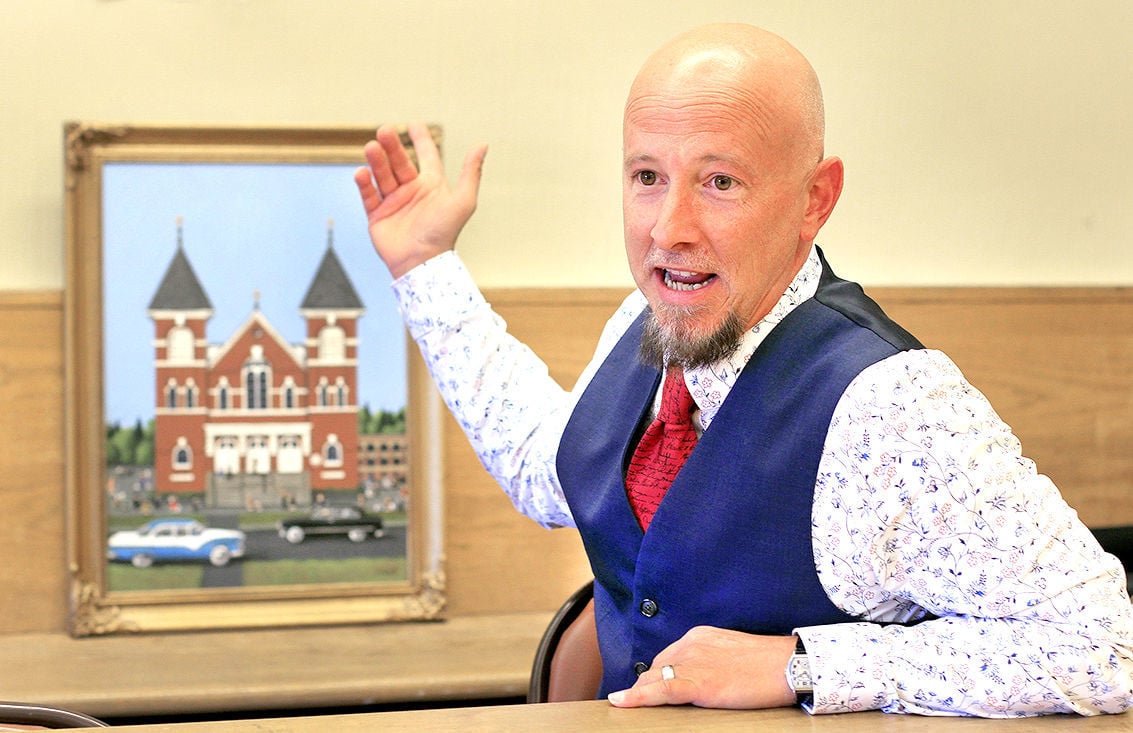 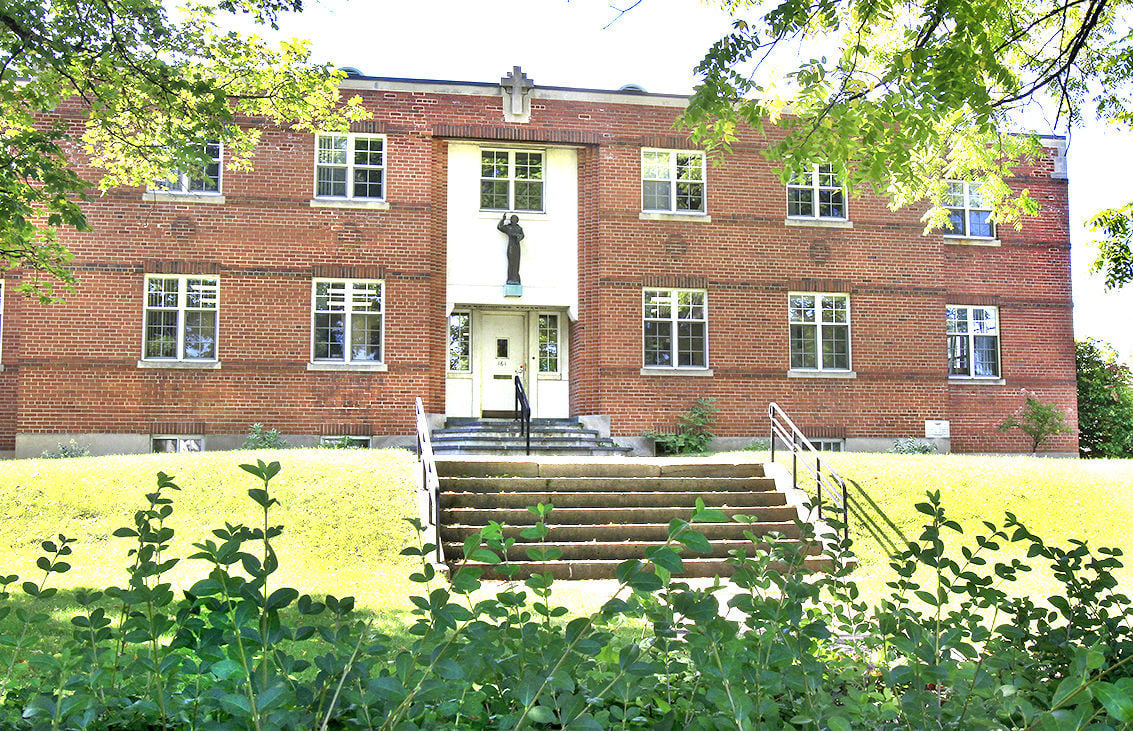 Starting next year, students at St. Joseph Regional School in Keene won’t have to search for a new school once they finish 8th grade.

In fall 2020, the school plans to launch Our Lady of Mercy Academy at St. Joseph Regional School, a Catholic high school program serving grades 9-12. The program will be housed in the Clairvaux Center at the corner of Main and Davis streets, which has served as a convent and space for parish offices. The Clairvaux Center is on the Parish of the Holy Spirit campus, near the existing school.

Saint Joseph Principal Christopher Smith said the goal is to provide a Catholic high school option for the region, since the closest Catholic high schools in New Hampshire are in Concord and Newport. There is also a Catholic school, St. Michael’s, in Brattleboro, serving kindergarten through 12th grade.

“I think the reason that we’re as far as we are is that there’s a concerned or an interested group of parents that pushed to get us to the stage we’re at right now,” Smith said. “And we did hear a lot from the community at large, just the idea that there isn’t much choice after 8th grade in this area as far as what you can do.”

Saint Joseph Regional School was founded as a parochial school in 1886 by the St. Bernard Parish, according to the school’s website, and is open to students of all faiths in pre-K through 8th grade.

The high school program, which was approved by the Diocese of Manchester, will be open to 9th-graders next year, Smith said, and may also include 10th and 11th grade depending on the interest and enrollment. For the past few years, St. Joseph’s enrollment has been stable, hovering in the 170s, Smith said.

“I think one of the things that has held people back in the past is the fact that no matter what, come 9th grade, you would have to put your child in a public school or another program, another private school, and you wouldn’t be able to go 12 years in the Catholic school setting,” Smith said. “So we definitely feel that even the demand for this preschool through 8th will go up once we give that option for those last four years.”

Swanzey resident Jaynah Johnson said she chose St. Joseph’s for her two kids, who are in 7th and 5th grades, because she wanted a more rigorous academic program than they’d experienced in public school. When Smith spoke to parents a few years ago about being involved in efforts to open a high school, Johnson jumped at the chance to volunteer, she said.

“We were already looking at other schools in the area, private schools or charter schools that were going to be offering high school courses, because I felt at that point that the transition back to a public high school wouldn’t be in their best interest based on the curriculum that they’re going through right now at St. Joseph’s,” Johnson said.

The high school curriculum will include traditional subjects such as humanities, math and science, as well as required courses in theology, art, music and foreign language. Students will also participate in a community service track called The Mercy Project.

Over the four years, they’ll take classes in service, leadership and business to learn about starting a nonprofit organization, culminating in a service project to be completed during their senior year.

“This is to make it something that they’re invested in and not something they just did on one weekend in order to fulfill some kind of requirement,” Smith said. “It is really about understanding how important it is to be helpful to those that need help or to be merciful to others that need that kind of assistance.”

The process to launch a high school program took several years, largely because finding a space for it proved to be a challenge, Smith said. Saint Joseph’s was in talks with Keene State College about using a building on the college’s campus across the street, but that didn’t materialize due to logistical issues, Smith said.

The school had previously looked into moving into the Clairvaux Center, but determined it needed more work than would be feasible. But the parish has recently been in the process of finishing renovations, which made the building suitable for a school program, Smith said.

There are a few organizations housed in the center that will need to be relocated, according to Smith, including the Newman Center for Keene State College and the local office of Catholic Charities New Hampshire.

The tuition rate for the high school program will be set at $6,300 per year plus an annual fundraising obligation, but the school will also offer a discount on tuition to students who commit before the new year, Smith said. That tuition will continue at the same rate throughout students’ time at the high school, he said.

As part of fundraising efforts to support the expansion, the school is raffling off an original painting by Keene artist Tim Campbell, which depicts St. Bernard Catholic Church, and will be presented to a winner at the school’s December concert, Smith said.

Saint Joseph’s will begin accepting applications for the high school program in October, he said, and students will be asked to write an essay and meet with school staff through the admissions process. Financial aid is available, and the school is also working to establish an endowment for the program as part of its fundraising efforts, he said.

The school plans to host a series of question and answer sessions about the high school program over the coming months. There are three sessions scheduled, for Oct. 15, Oct. 21 and Nov. 5, with each to begin at 6 p.m. at the Clairvaux Center.

As schools prepare to reopen, a Catholic high school in Keene readies to open for the first time

James Crisman is excited to start his freshman year at Our Lady of Mercy Academy, a new Catholic high school set to open next month in downtow…