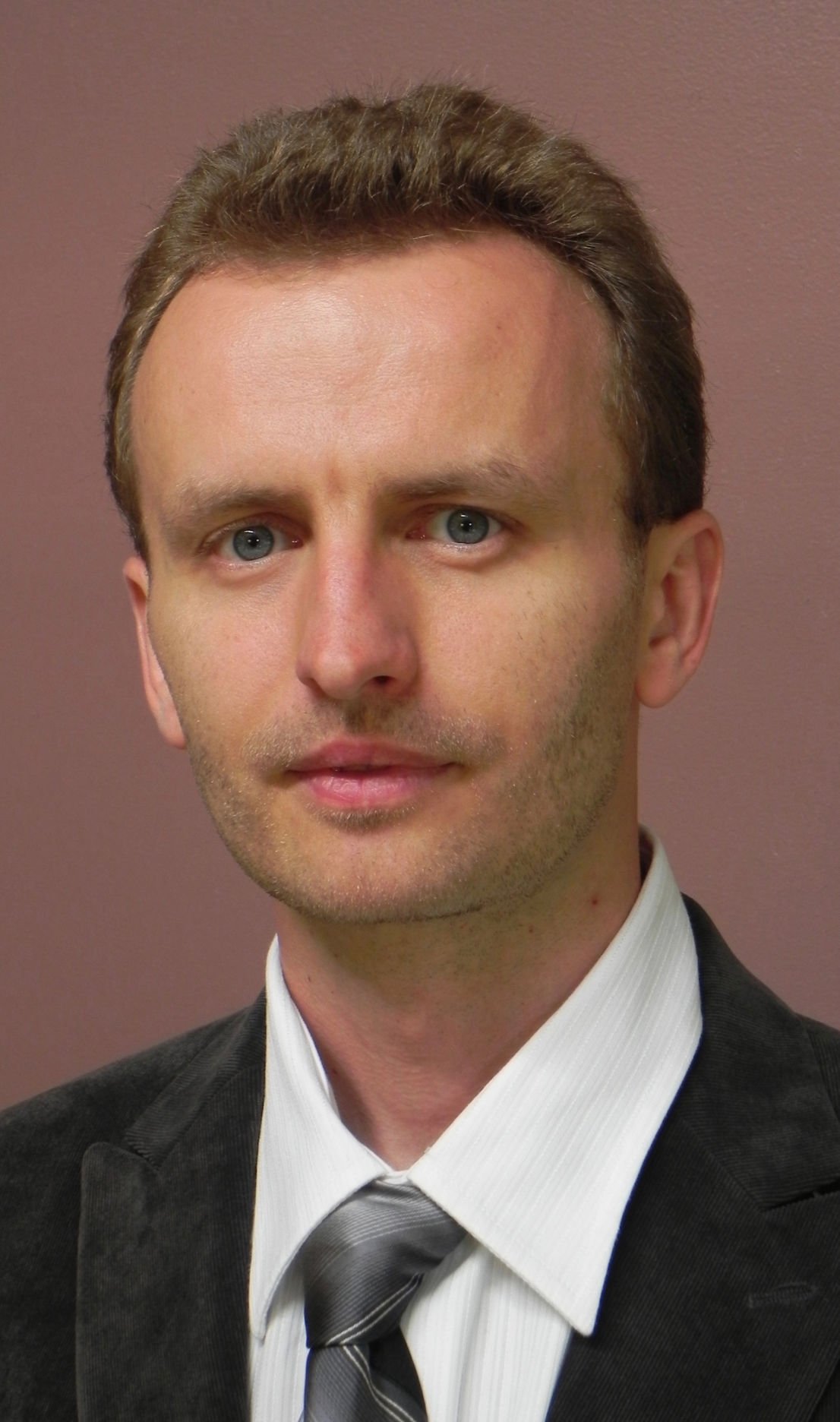 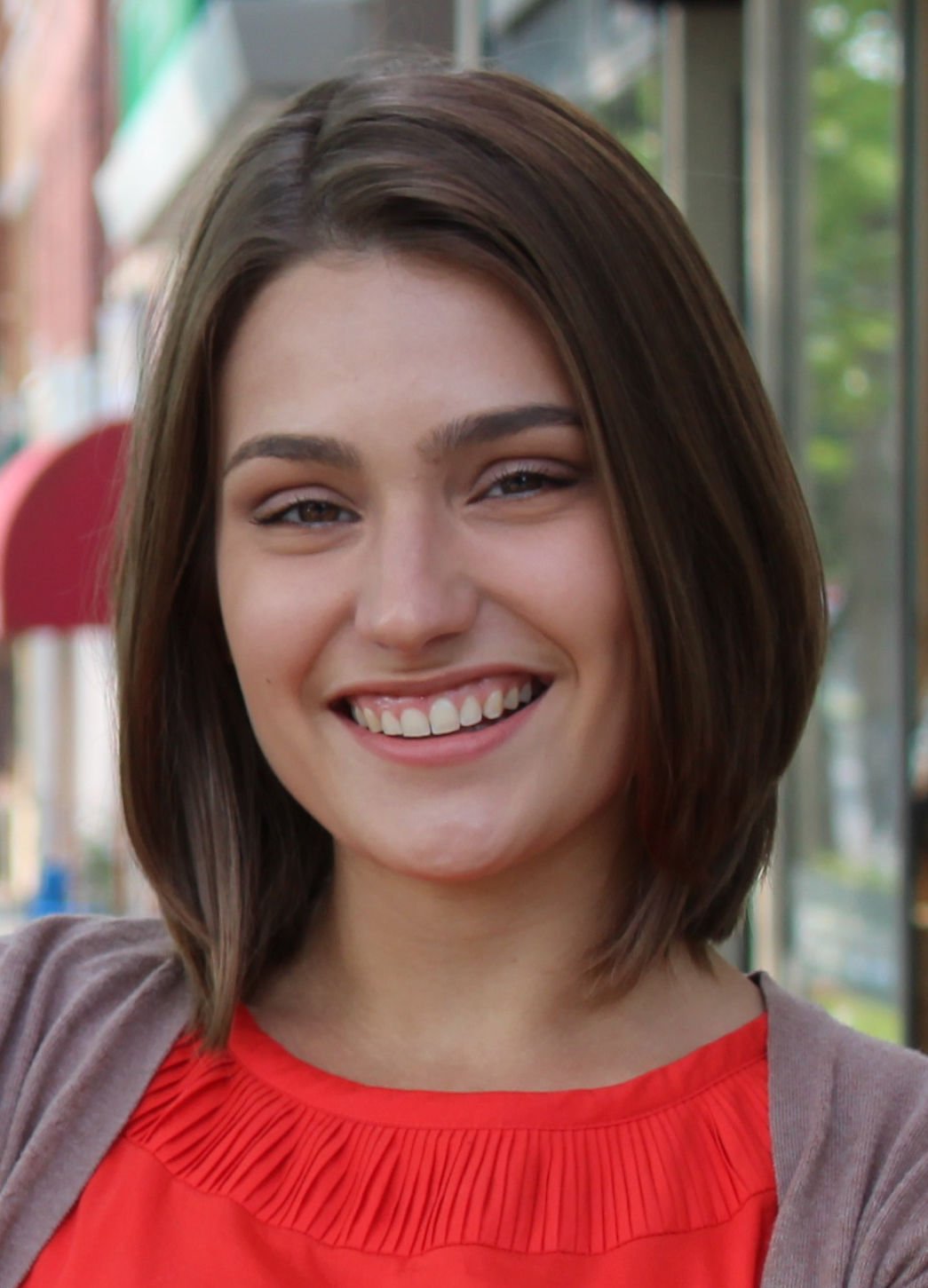 The 15-member Keene City Council has a pair of vacancies after two members resigned this month.

Ward 4 Councilor Margaret M. “Maggie” Rice and At-large Councilor Bartlomiej K. “Bart” Sapeta stepped down from their posts within two weeks of one another.

Sapeta resigned in a letter Monday, in which he wrote that he’s in the process of relocating. First elected to fill the remainder of state Sen. Jay V. Kahn’s seat on the council in February 2017, Sapeta was in his first full two-year term and up for re-election this fall.

Sapeta emailed City Clerk Patricia A. Little April 4 and said he had a family matter and wouldn’t be able to attend most meetings within the next three to four weeks.

From the first week in March through June 6, there were seven council meetings, one budget hearing and four meetings of the planning, licenses and development committee, of which he was a member. Sapeta missed nine of those 12 meetings.

After initially responding to a reporter’s request for comment, Sapeta was not reachable for an interview.

Rice submitted her letter of resignation to the city June 7, less than halfway through her first four-year term. She told The Sentinel last month that she planned to step down after her lease expired in early June because she was moving out of her ward. Rice also said she intends to focus on her continuing pre-medical school studies.

Mayor Kendall W. Lane told The Sentinel Thursday that this is the first time he’s seen two councilors resign at the same time.

While the council can still hold a quorum with two vacancies, Lane pointed out that it can run into problems with measures that have special vote requirements. The proposed closure of Ami Brown Road as part of the ongoing Cheshire Rail Trail loop project, for instance, stipulates that only councilors who were present for a recent site visit can vote.

“We’re only going to have nine councilors right now that are eligible to vote on that issue,” Lane said. “So if any of those councilors are absent, we’ll start running into issues.”

And the vacancies will remain for at least the next six weeks.

To replace councilors mid-term, residents file for candidacy as they would for a typical election, but the winner is decided by vote of the sitting councilors as opposed to the general public. Those interim councilors will serve from Aug. 1 through the end of the year.

They can run in the city’s November elections, if they choose — along with any other residents who file their candidacy — to fill the seats.

The filing period for both interim seats will run from July 2 through July 15, according to Lane. At the July 18 City Council meeting, he plans to announce all the candidates who will have filed for the two positions, and councilors will vote for the replacements at their meeting Aug. 1.

Lane said he wanted to give candidates, residents and councilors a couple of weeks to digest the information before voting.

Thursday night, Lane pointed out to the council that the filing period for the November election starts just a few weeks later on Aug. 21.

During that election, Ward 4 will have two seats up for grabs on the ballot: one for two years, representing the remainder of Rice’s term, and a regular four-year ward seat, since Councilor Robert B. Sutherland is up for re-election.

“I’m afraid people are going to be confused as to what they’re filing for,” Lane said. “... I’m going to do everything that I can to try to minimize the confusion as to what’s going on.”

As for the interim positions, Councilor David C. Richards noted Thursday that whoever gets voted in first will have to immediately sit on the council and vote to fill the second seat.

Laughing, Richards and Lane said the candidates will need to come prepared to what could potentially be their first meeting.