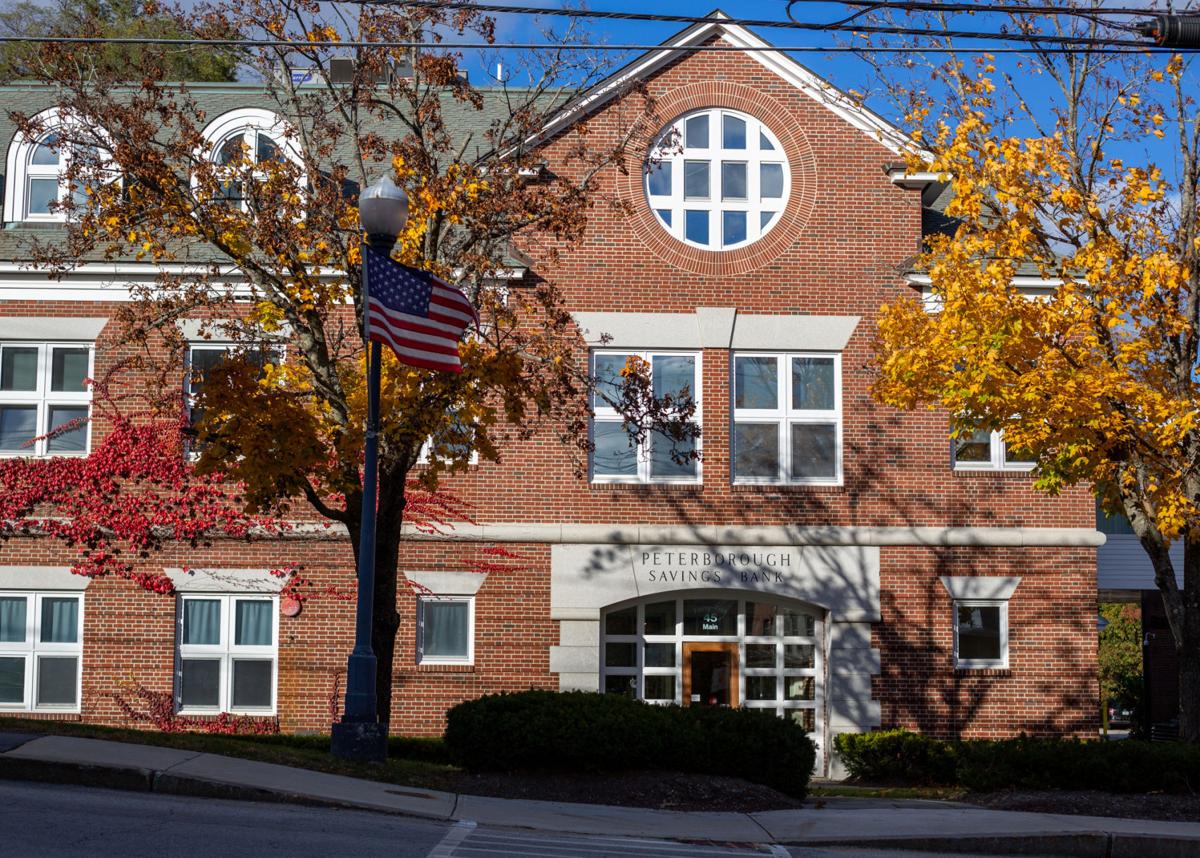 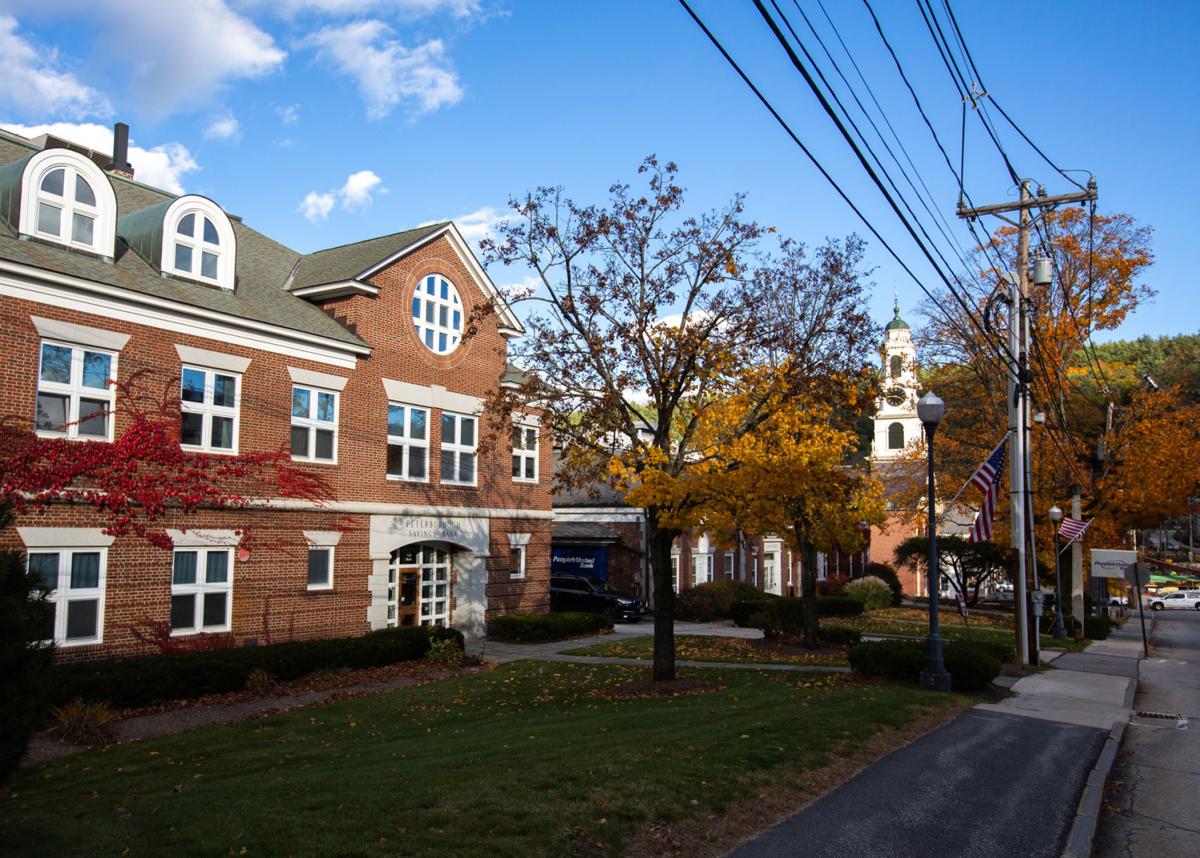 PETERBOROUGH — The Greater Keene and Peterborough Chamber of Commerce plans to open an office in downtown Peterborough later this year as part of an effort to better serve its local members.

The chamber, which is headquartered on Central Square in Keene, will likely open its branch at 45 Main St. in Peterborough after Thanksgiving, President and CEO Luca Paris said Monday.

Paris, a Keene restaurateur who took over the chamber’s top job in September, said the new office will be open twice a week to start due to staffing limitations. That schedule could expand to include additional days, he said, since the Keene-based chamber now represents many businesses in the Peterborough area after merging with the local chamber late last year.

“We didn’t want to lose a presence there,” he told The Sentinel on Monday. “The idea is to have … members of the chamber team there on an ongoing basis.”

In announcing their merger last November, the Keene and Peterborough chambers pointed to COVID-related financial issues, noting that the latter organization had eliminated its two paid positions and become run completely by volunteers.

The joint entity, which represents nearly 700 member organizations, sold the former Greater Peterborough Chamber office at 10 Wilton Road in September. (The Sentinel is a chamber member.)

Paris said Monday that the chamber remains committed to its Peterborough-area members. That includes having conversations with member businesses, townofficials and residents about what role they’d like the chamber to play, he said.

Paris, who plans to work out of the new Peterborough office at least once a week, said he continued those conversations Monday during a visit to Monadnock Community Hospital.

“The more I visit Peterborough right now, the more I realize there are so many great people wanting to do things for the community,” he said. “… I’m an open book right now. I’m ready to talk.”

Paris said he’s particularly interested in restarting programs and events that have been shelved due to the pandemic, though he wants to hear about local communities’ priorities before making any decisions.

In addition to starting a branding campaign for the Monadnock Region, the chamber recently launched a new series, Chamber Night Out, to showcase its members and help connect area business leaders. The first event in the networking series was Oct. 19 at The Outlaw Brewing Co. in Winchester.

Those outings will continue in the coming months, according to Paris, who said he’s enjoyed traveling across the region in his new role.

“I’m personally excited about it because I get to meet so many new people,” he said.