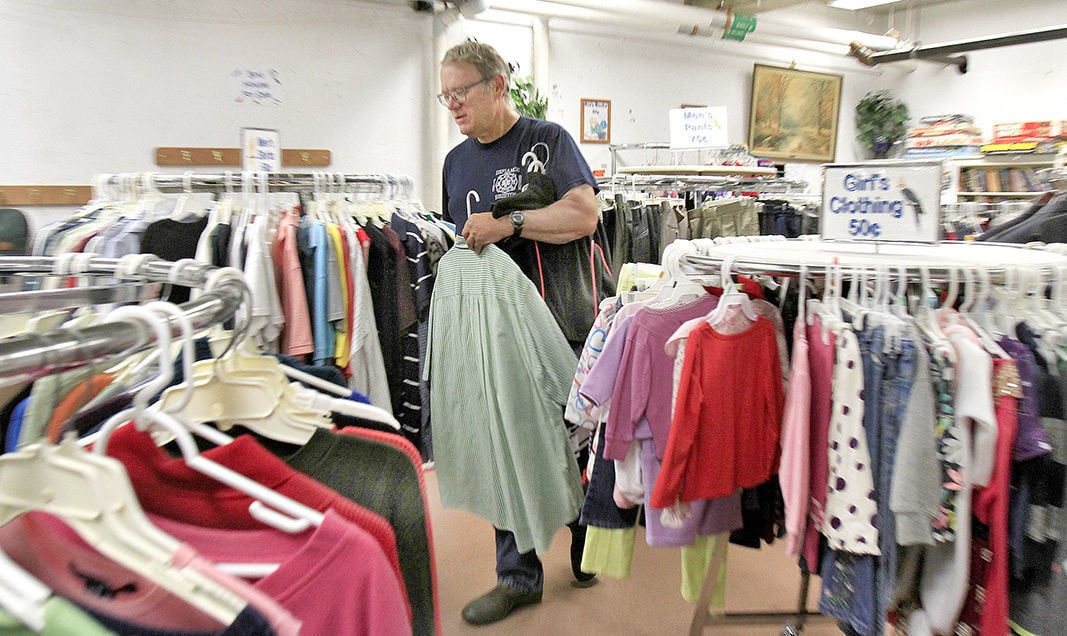 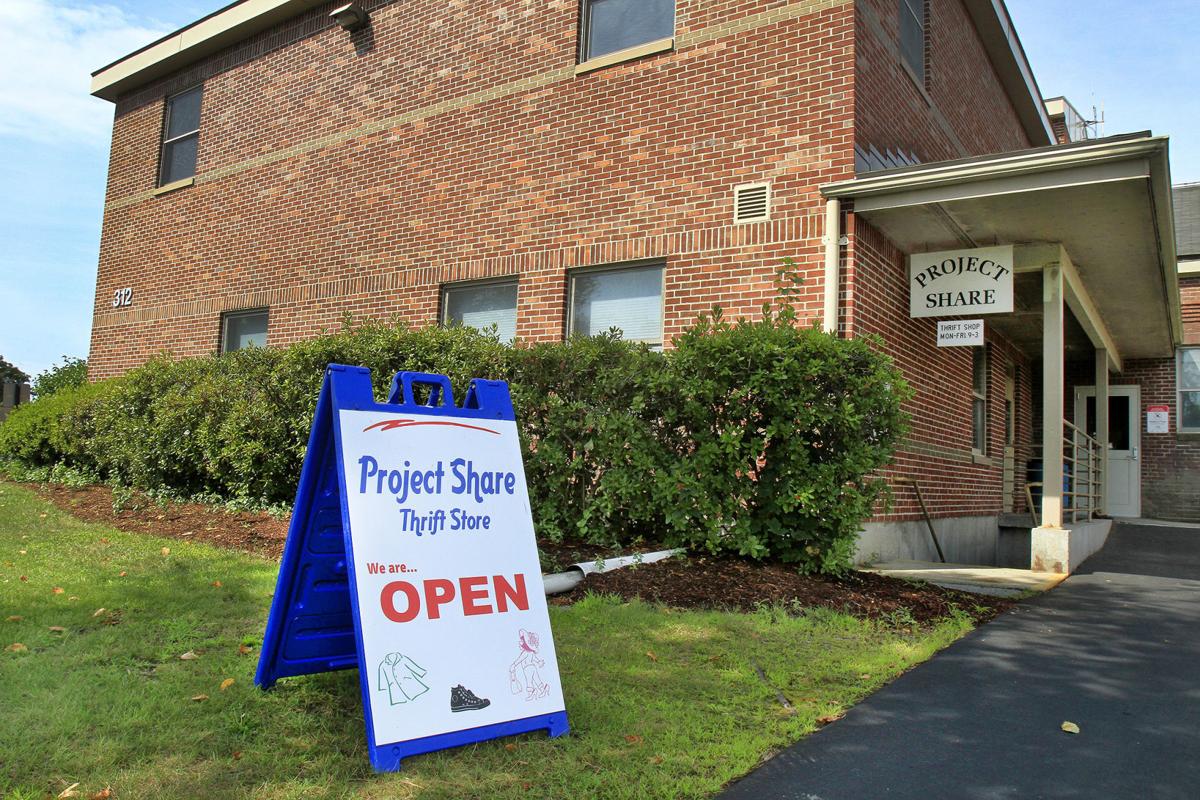 A nonprofit thrift store that has operated out of the Keene Recreation Center for five decades plans to close in the coming months, after the city decided to start charging it rent.

Keene has allowed the Project Share Thrift Store to use the city-owned space on Washington Street rent-free for all that time. But city officials recently told the organization that it would have to start paying rent, according to Tammy Catozzi of Swanzey, who runs it.

“The amount of money that they want for rent annually is more than we bring in,” Catozzi said.

The proceeds from the volunteer-run store fund an annual Christmas charity drive for families in need, she said.

City Manager Elizabeth A. Dragon said she learned about Project Share when the city was considering whether to expand the recreation center to house the Keene Senior Center. Dragon, who became city manager in September 2017, said she asked Parks, Recreation and Facilities Director Andy Bohannon about Project Share’s relationship with the city.

“He told me that it’s basically been a handshake since the 1970s, and that there was no formal agreement with them,” said Dragon, who added that she found the arrangement “concerning.” She said Project Share has not been paying for heat, electricity or garbage removal. (Catozzi said the Project Share space is not metered separately.)

“We have several other lease spaces throughout the city, and all of those have agreements,” Dragon said.

She said the city insisted on a formal lease and proposed a monthly rent of $600 to cover its expenses. Project Share said that was not possible and countered with a lower amount, which the city rejected, according to Dragon. Eventually, she said, Project Share informed the city it would vacate the space on Jan. 31 of next year.

Dragon said it is not clear how the space will be used after that. She said the city isn’t charging Project Share rent for the months before it moves out.

Catozzi, a Swanzey resident, has a deep connection to Project Share. Her mother, Beverly Richmond, founded the store with another woman, Hazel Thresher, in 1969, Catozzi said. Catozzi began working there in 2000.

Project Share’s store stays open most of the year, but closes every November so volunteers can organize an annual charity initiative, Project Santa, Catozzi said.

For the past several years, she said, Project Santa has focused on grandparents who have custody of their grandkids due to the opioid crisis. The initiative provides clothing, toys and other items, she said.

“These grandparents fell between the cracks,” she said. “They weren’t able to get help anywhere.”

She expects to shut down after wrapping up one last Project Santa, though has already heard from a handful of customers who want to push city officials to reconsider.

One of those is John DiBernardo of Keene, who wrote to city councilors this past week asking that they waive or reduce the rent.

DiBernardo’s family has shopped at Project Share for generations, he said. “My mother went there 45 years ago when my twins were born,” he said. He later shopped there for his own grandchildren.

DiBernardo described the store as a friendly place where people without much money, including young parents, can buy necessities.

His sister Mary Pellerin, also of Keene, said she has shopped at Project Share for decades and remembers various acts of kindness from those who run it. “If somebody’s in real trouble, they will just give,” she said.

She said the store also has a social function.

“Places like Project Share are more than just second-hand shops,” she said. “You go down there, you see how they’re doing, they say, ‘Oh, we saw so-and-so the other day.’ It’s kind of like 100 years ago, gathering at the well.”