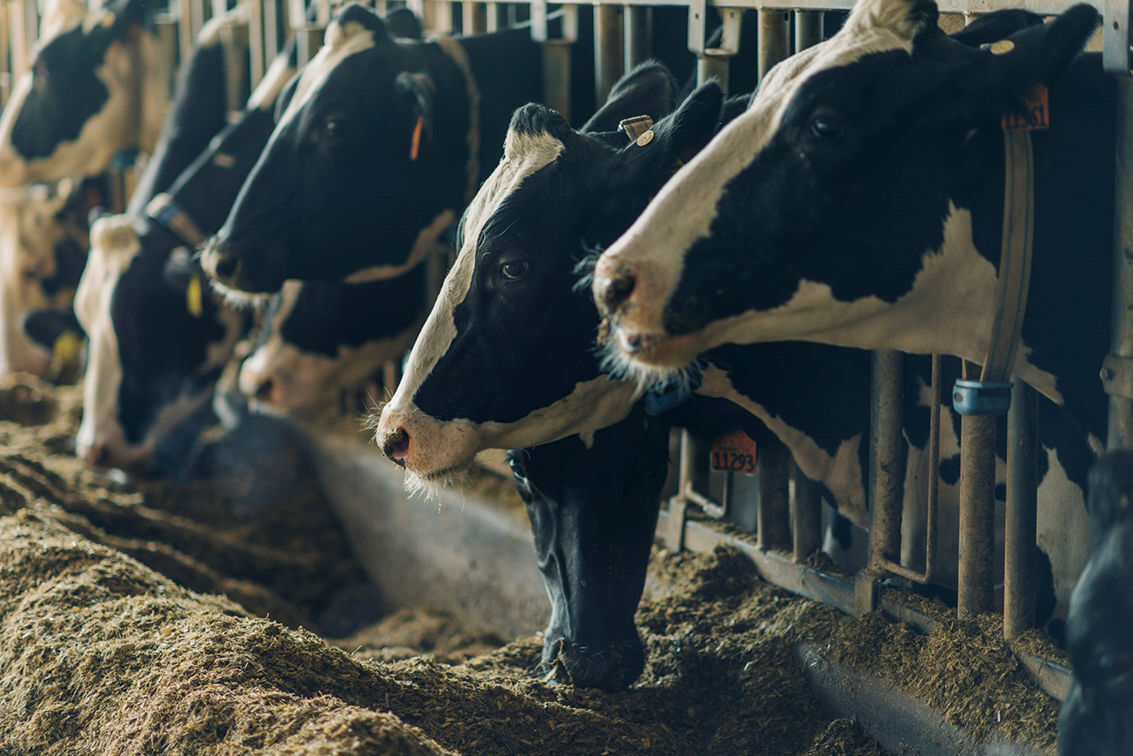 Blue Spruce Farm in Bridport, Vt., is one of the farms that captures methane from manure to generate electricity as part of Green Mountain Power’s “Cow Power” program. 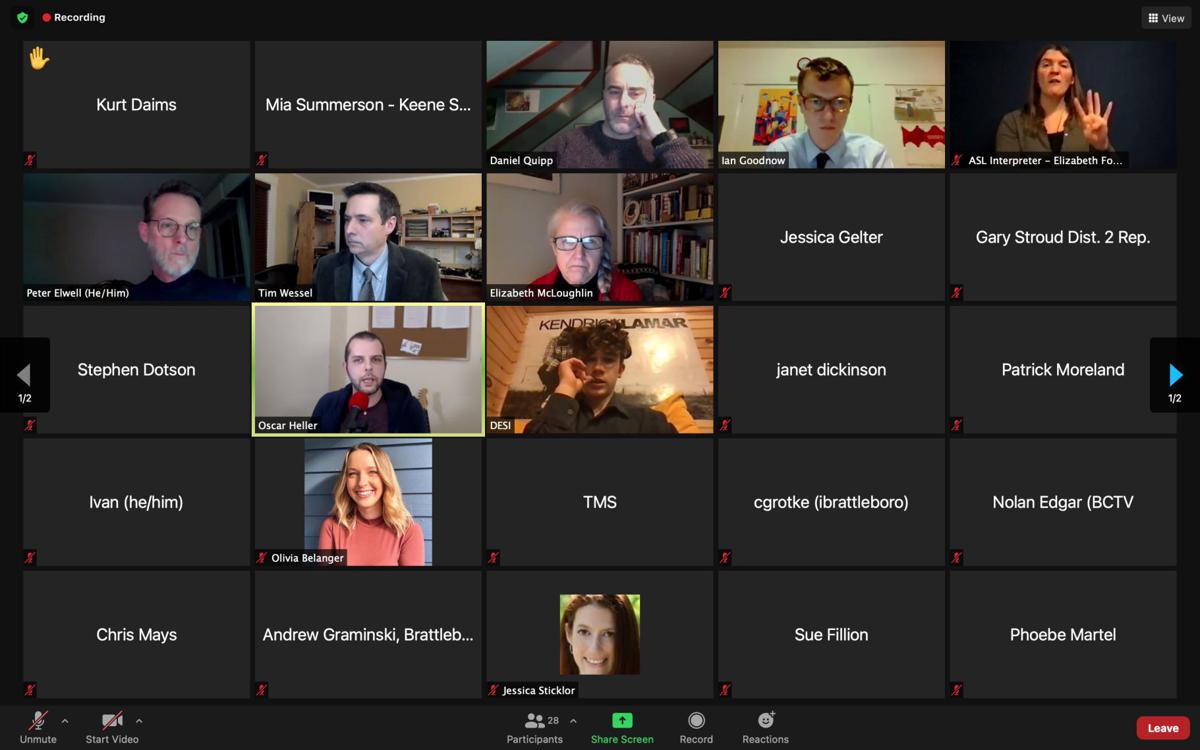 Blue Spruce Farm in Bridport, Vt., is one of the farms that captures methane from manure to generate electricity as part of Green Mountain Power’s “Cow Power” program.

BRATTLEBORO — After two hours of heated debate Tuesday, the selectboard delayed action on a recommendation that would boost the town’s renewable energy usage.

The Brattleboro Energy Committee has recommended that the town purchase 37 percent of its electricity for municipal operations from Cow Power — a program operated by the Colchester, Vt.-based Green Mountain Power that generates electricity from cow manure — at an estimated annual cost of $42,885.

The committee says the move would make the town’s sourcing of electricity carbon neutral and 100 percent renewable, which is in line with a goal voters set during Brattleboro’s 2018 town meeting.

The town is already purchasing its electricity from Green Mountain Power, the state’s main electric utility, said town Sustainability Coordinator Stephen Dotson. He explained in an email to The Sentinel that the electricity the town uses is already 63 percent renewable and the recommendation from the energy committee would push that to 100 percent.

However, during the selectboard’s meeting Tuesday night, held via teleconference, debate about the cost and whether the recommendation was simply a feel-good measure divided the four board members present. Instead of taking action on the recommendation, they decided to hold off until their next meeting to make a decision, to allow for more time to consider the recommendation.

Selectboard Chairman Tim Wessel said he’d like more information to find the best option for the town before moving forward.

“We’re not kicking it down the road, and we’re not denying anything,” said Selectboard Chairman Tim Wessel. “We are saying, ‘Hey staff, could you help us get to a sweet spot?’ so we can accept [the] recommendation.”

The Cow Power program uses manure from Vermont farms to produce electricity. The manure is placed in a digester, where it is turned into methane, which is used to power an electric generator. It’s an alternative to allowing the manure to break down naturally and release the methane — a powerful greenhouse gas — into the atmosphere.

Neither Wessel nor Selectwoman Elizabeth McLoughlin was enthusiastic about jumping on board with the energy committee’s recommendation. Wessel said he’s not a big fan of the Cow Power Program and that he feels it’s “just a vehicle to say, ‘I’m 100 percent renewable’.”

Meanwhile, McLoughlin raised concerns about the program’s cost, noting that $42,885 is a large amount of money. She pointed out that the recommendation suggested another option — but did not recommend it — that called for the town to spend less than $7,000 annually.

Dotson said in his email that the $7,000 option would just make the town’s electricity usage carbon neutral, while the $42,885 represents the investment needed to make it both carbon neutral and 100 percent renewable. He said the town’s total electricity costs were about $840,000 in 2019.

But Selectmen Daniel Quipp and Ian Goodnow were vocal in their support for the recommendation. Noting that “climate change is real,” Goodnow encouraged town officials to make Brattleboro a leader in combating it and said accepting the energy committee’s proposal was progress toward the goals set in 2018.

Dotson said that in 2018, town meeting members voted to ask the selectboard to “consider and pursue options related to renewable energy, carbon neutrality, and sourcing in-state, rather than out of state electricity.” He said that this is where the conversation started, but the goals were informal, so in 2020, the selectboard unanimously voted in favor of a resolution from the energy committee that aims to make town buildings entirely carbon neutral by 2050.

Quipp, who helped draft the non-binding 2018 goals, said that they were overwhelmingly approved by Brattleboro town meeting members, showing the community’s interest in the initiative. He called the Cow Power recommendation “a clear action” and “a good investment in our state.”

Toward the end of the meeting, energy committee Chairman Oscar Heller expressed disappointment with the selectboard’s decision. He said he put forth what he felt was the most economical proposal to accomplish the town’s goal but found it “crushing” that the recommendation was held up due to a question about how to get the price down even further. Wessel said the idea was not to delay but to be sure the board is choosing the best strategy for Brattleboro.

Quipp said that while he understands Heller’s concerns, he’s hoping the board can come back to the table in two weeks with a different mindset.

“I hope that when we come back to this in a couple of weeks’ time, we can think about this as an investment in renewable energy, as opposed to an expense,” he said.