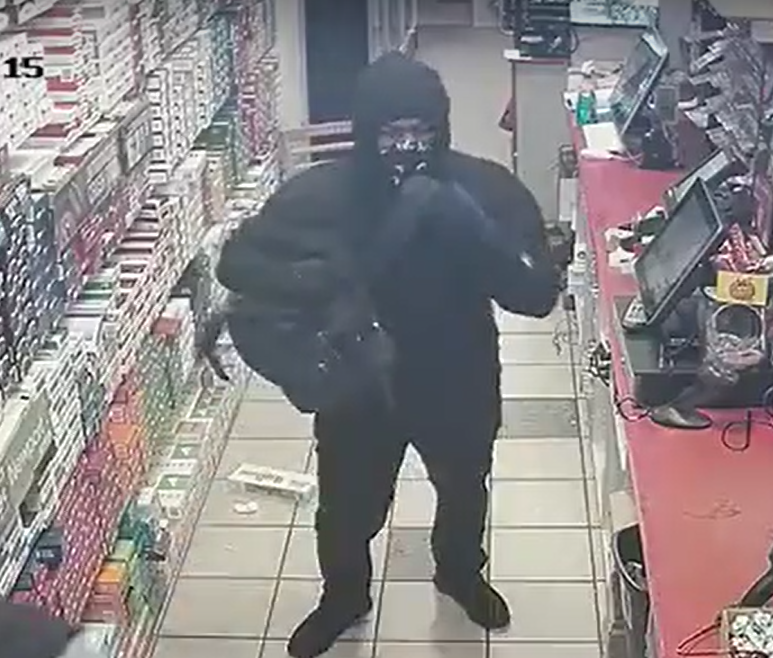 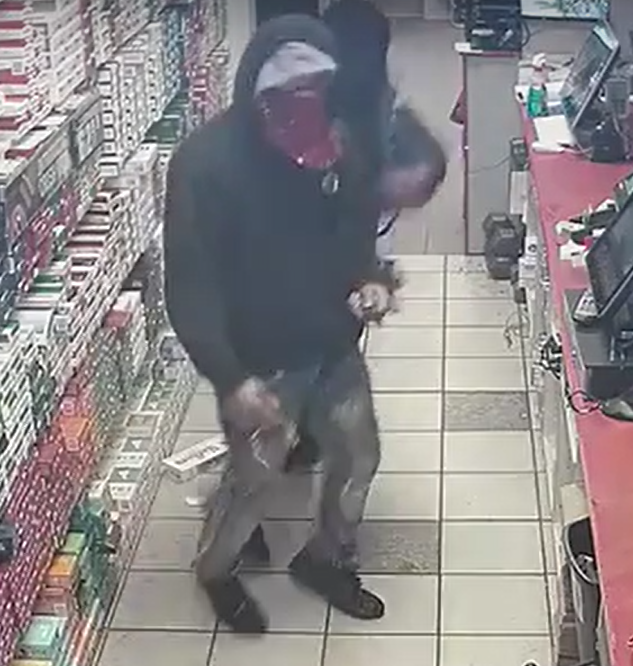 RINDGE — A Rindge store clerk was taken to a Massachusetts hospital late Friday night after being stabbed during an armed robbery at work, according to police.

The clerk suffered non-life-threatening injuries, including a stab wound to his abdomen, Rindge police said in a news release sent early Saturday morning.

According to the release, Rindge police responded to North of The Border at about 9:40 p.m. after receiving a report of gunfire and two males fleeing the Route 202 store on foot. Upon their arrival, the release says, police learned that two people in masks and dark clothing — one armed with a knife and the other a handgun — had jumped over the store counter and attacked the clerk.

The release says an undisclosed sum of money was taken from the store and that the clerk shot at the robbers as they ran away. A track of the area by a State Police K-9 did not yield any significant information.

This is the second armed robbery reported recently in the Monadnock Region.

In Fitzwilliam, police said three masked males robbed the State Line Grocery on Route 12 the night of Jan. 15 while armed with knives and a gun.

In that case, the store clerk told police that the robbers ran into the store, jumped the checkout counter and demanded money from the register, according to a news release Tuesday from Fitzwilliam police. They took an unspecified amount of money, nine cartons of Camel cigarettes and three cartons of Seneca cigarettes, the release said.

Anyone with information about the Rindge robbery is asked to call Sgt. Rachel Malynowksi at 899-5009, extension 15.

Anyone with information about the Fitzwilliam robbery is asked to contact Fitzwilliam Police Chief Leonard DiSalvo at 585-6565 or chief@fitzpolice.us.