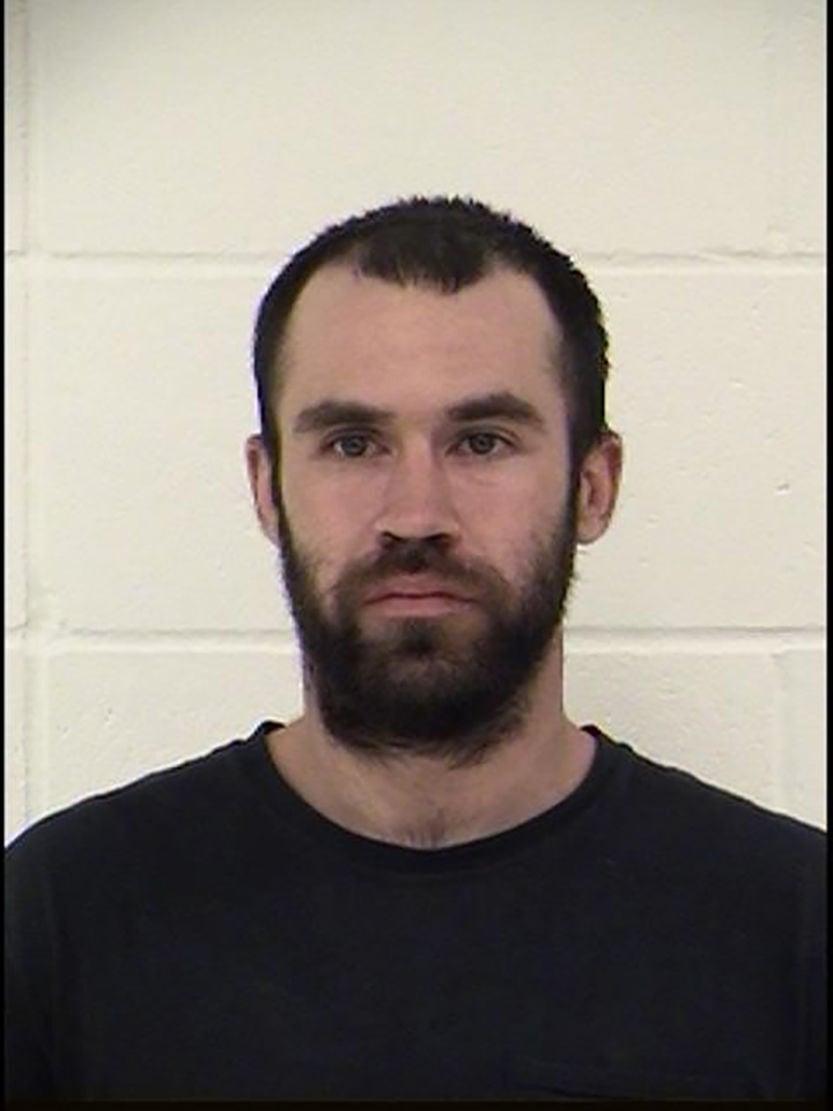 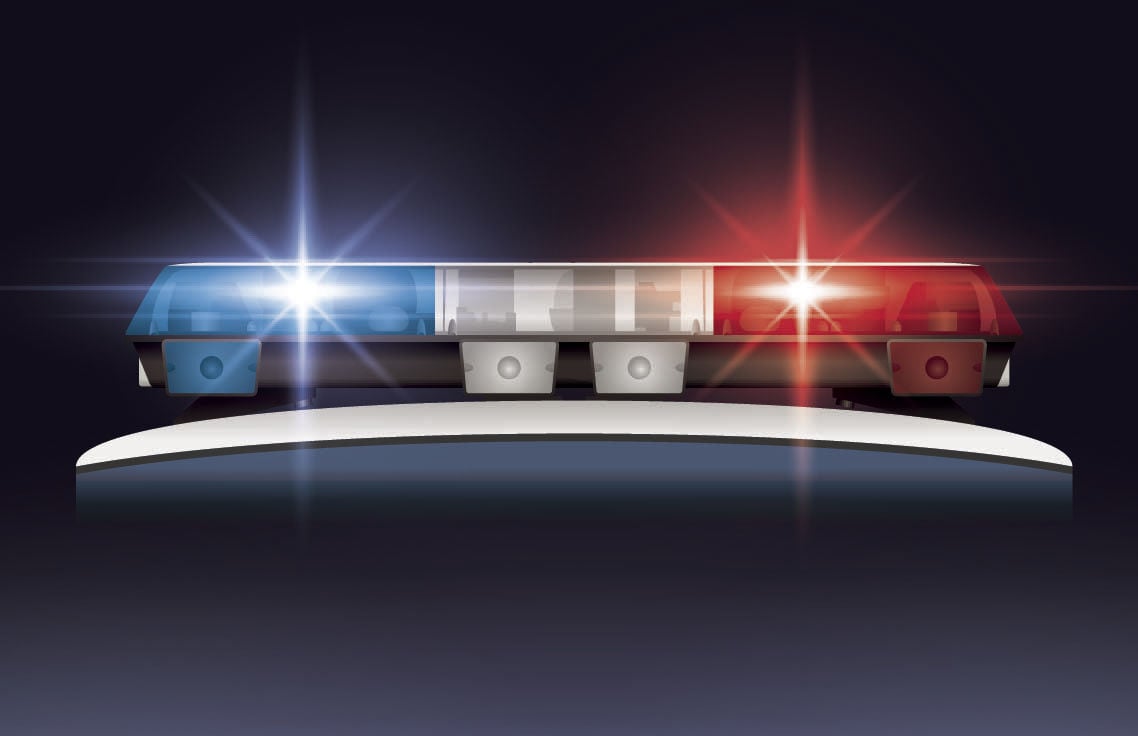 A local man has been charged with multiple felonies, including kidnapping, burglary and criminal threatening with a deadly weapon, after police say he entered a former coworker’s Alstead home and tried to injure or kill her last week.

Court records list addresses for him in both North Walpole and Charlestown.

Rumrill and the woman previously worked together at Len-Tex Wallcoverings in Walpole, she told police.

She told State Police she found Rumrill in her bedroom closet around 5:20 p.m. on Nov. 11. She said he then prevented her from leaving the room for approximately 20 minutes while holding what appeared to be a crowbar, according to the affidavit written by State Trooper Noah Sanctuary. Rumrill later told police he entered the apartment by climbing through a window, Sanctuary wrote.

The woman tried to alert her neighbors by stomping on the floor, which caused Rumrill to raise the bar as if he intended to hit her with it, Sanctuary wrote.

She told police that after he allowed her into the living room, Rumrill said he had spent the entire day in her apartment convincing himself not to kill her. He blamed her for how people had treated him at work and also told her that he wanted to die, she said.

The woman said she eventually convinced Rumrill to let her use the bathroom, where she messaged her downstairs neighbors, the affidavit states.

Rumrill then broke into the bathroom, she said, and after she refused to send a message telling her neighbors she did not need help, thrust a knife at her stomach, according to the affidavit. She was able to back up and avoid the attack, Sanctuary wrote.

The woman told police that after looking through her phone, Rumrill said, “you know what I’ll have to do,” which she understood to mean that he intended to kill her.

Her neighbors then came to the apartment’s front door, causing Rumrill to flee out the back door, according to Sanctuary.

The woman told police that she and Rumrill had worked together for approximately 3½ years before he was fired. She said he had given her unwanted gifts at work and had started blaming her for how people looked at him, which led a manager to step in, and that she suspected a strange Facebook message blaming her for various things was from him.

State Police contacted Rumrill later that night and met him at the Charlestown Police Department. He admitted to breaking into the woman’s apartment and said he brought a tire iron to convince her to tell him the truth, according to the affidavit. Rumrill said he threw the tire iron into the Cold River after leaving the apartment, Sanctuary wrote.

He was arrested at 9:30 that night and charged the following day, Nov. 12, with burglary, kidnapping, criminal threatening with a deadly weapon and reckless conduct, according to Cheshire County Superior Court records. All four charges are felonies.

Rumrill is being held at the Cheshire County jail in Keene, according to the facility’s online list of inmates.

Court records indicate he will be represented by the N.H. Public Defender. A trial date has not yet been determined.